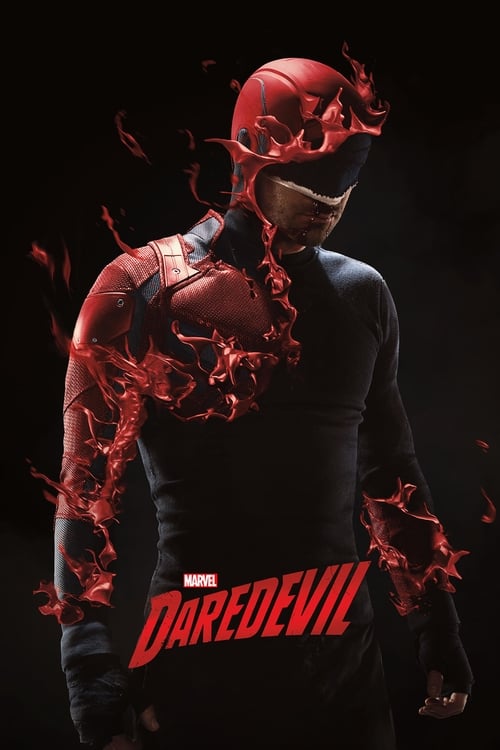 Tagline : Do not fear the dark. Become it.

Plot : Lawyer-by-day Matt Murdock uses his heightened senses from being blinded as a young boy to fight crime at night on the streets of Hell’s Kitchen as Daredevil. 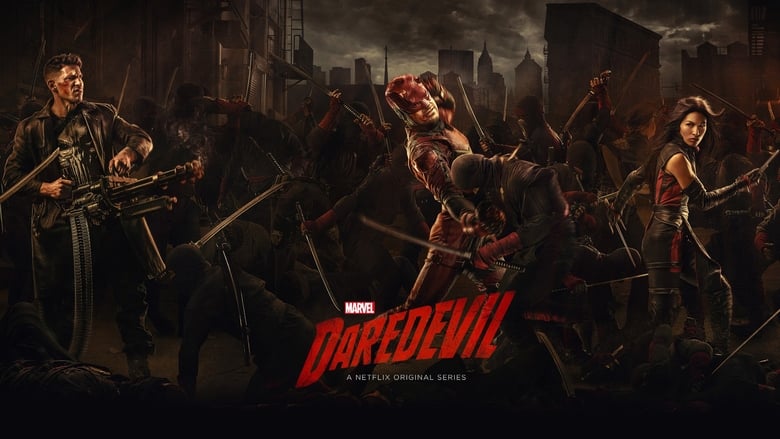 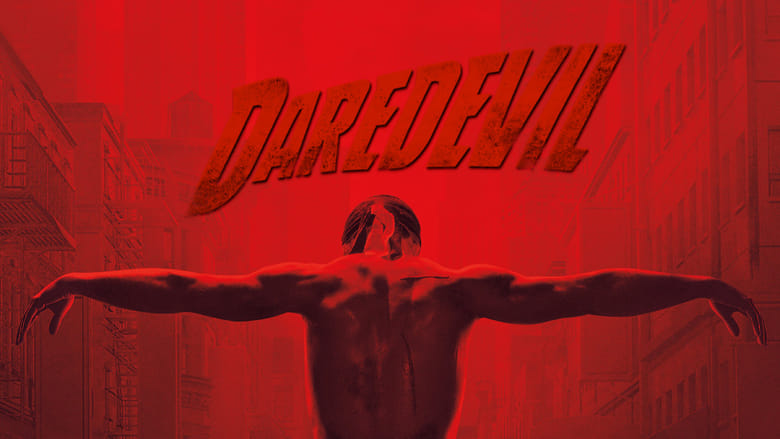 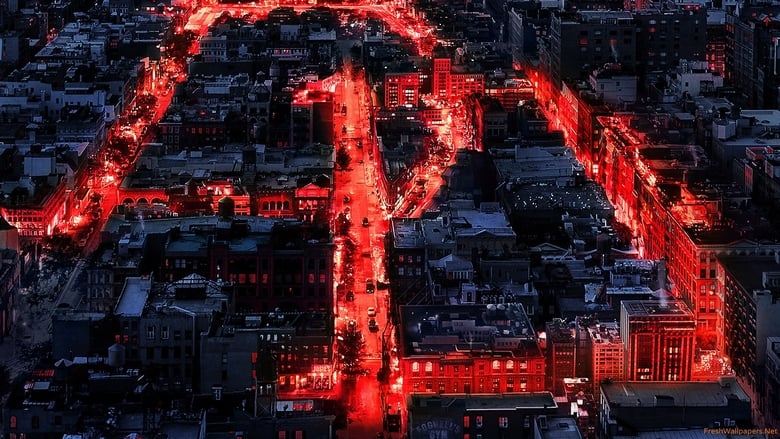 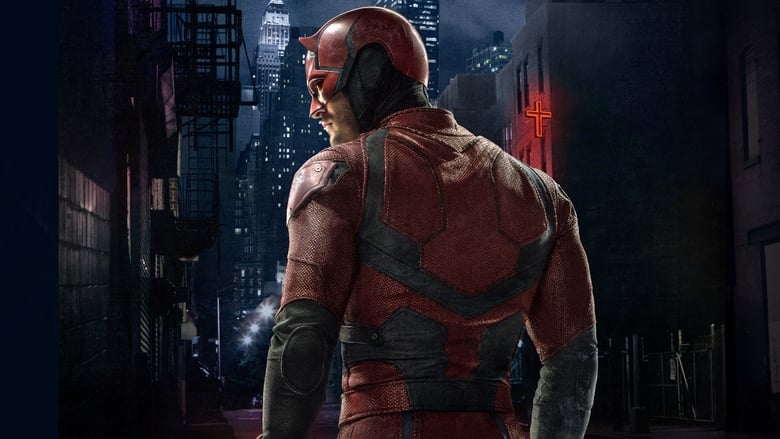 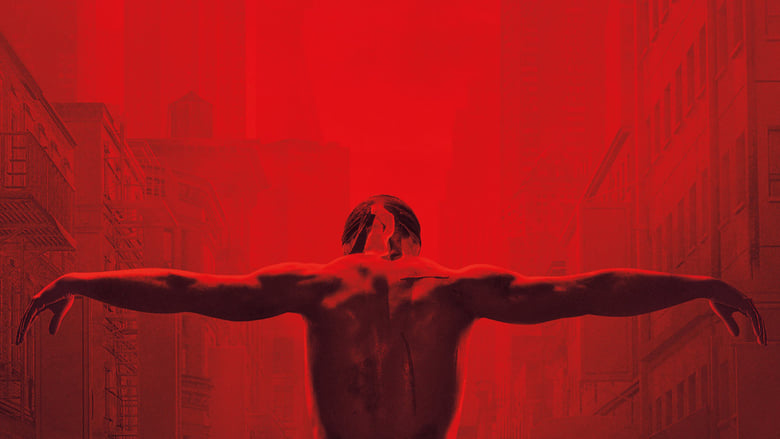 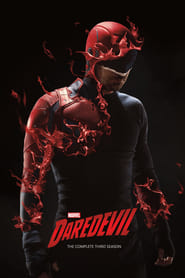 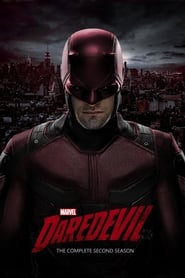 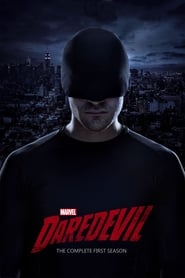