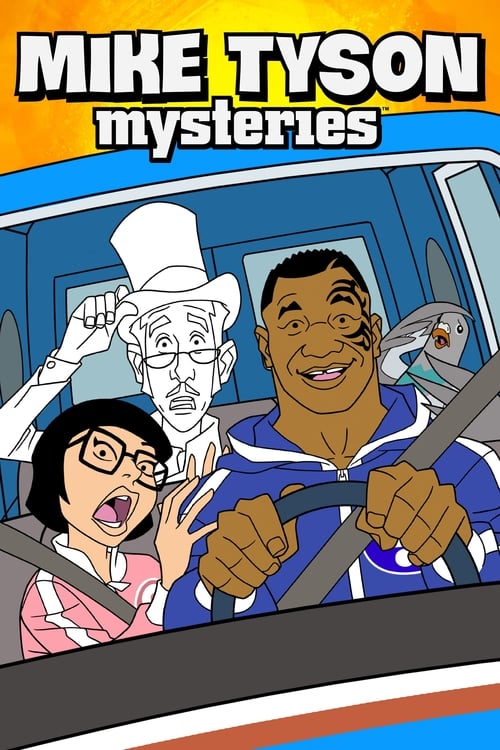 Plot : Mike Tyson is taking the fight from the boxing ring to the streets … by solving mysteries! Aided by the Mike Tyson Mystery Team — the Ghost of the Marquess of Queensberry, Mike’s adopted Korean daughter and a pigeon who was once a man — Mike Tyson will answer any plea sent to him. 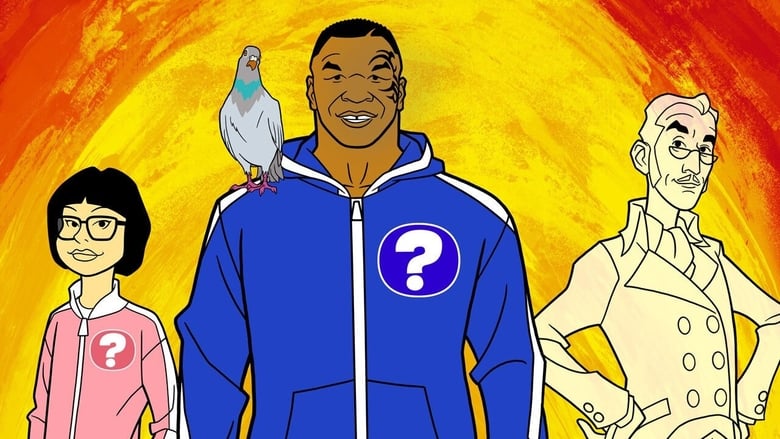 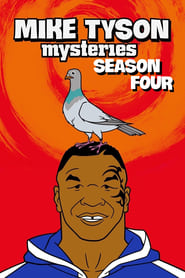 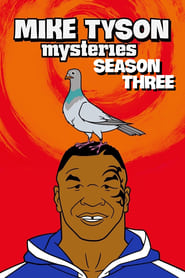 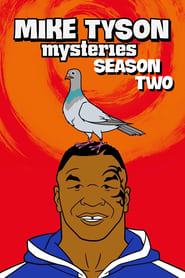 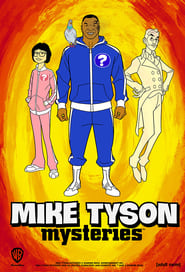 The Hardy Boys/Nancy Drew Mysteries is a television series which aired for three seasons on ABC. The series starred Parker Stevenson and Shaun Cassidy as amateur sleuth brothers Frank and Joe Hardy, respectively, and Pamela Sue Martin as girl detective Nancy Drew. The Hardy Boys/Nancy Drew Mysteries was unusual in that it often dealt with the characters individually, in an almost anthological style. That is, some episodes featured only the Hardy Boys and others only Nancy Drew.
TV Show Star Rating : 7.4  Read More

Chip and Dale head a small, eccentric group of animal characters who monitor not only the human world, but the animal community as well, solving mysteries wherever they may be. The "Rescue Rangers" take the cases that fall through the cracks.
TV Show Star Rating : 7.6  Read More