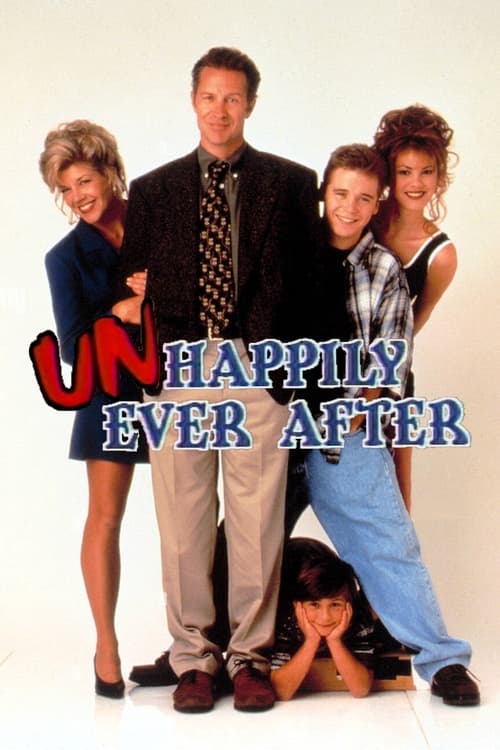 Plot : Unhappily Ever After is an American sitcom that aired for 100 episodes on The WB network from January 11, 1995, to May 23, 1999, for a total of five seasons. The series was produced by Touchstone Television. 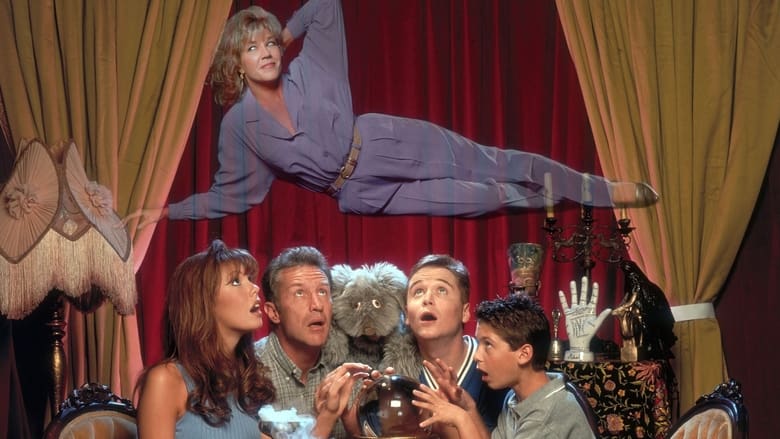 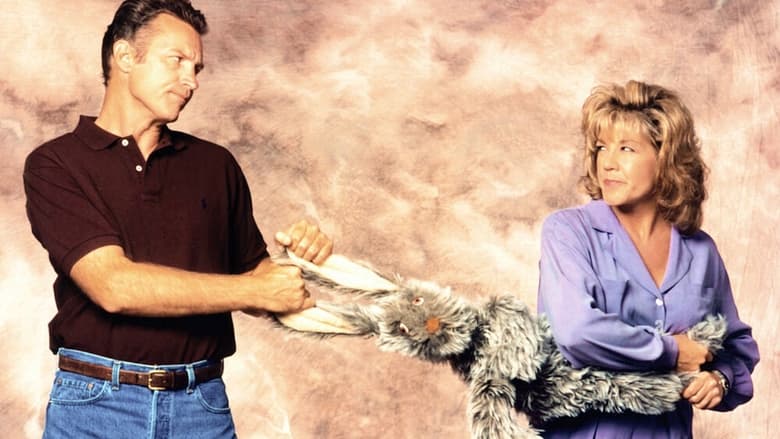 Similar TV Shows to Unhappily Ever After