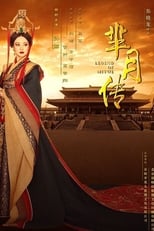 The story of Mi Yue (Queen Dowager Xuan), the first stateswoman in the history of China. Mi Yue was a young princess who lived in the Kingdom of Chu during the Warring States period. She was sent to Qin as a concubine and part of her sister Mi Shu's dowry, separating her from first love Huang Xie. King Ying Si passes away while his sons are still battling for the throne, and ultimately, Ying Dang comes out as the successor. Mi Yue is banished to Yan with her son Ying Ji. However, Ying Dang suddenly dies, leaving Qin in a state of chaos. Mi Yue enlists the help of the "barbarian" Yiqu army, successfully returning to Qin, suppressing political revolts and instates her son Ying Ji on the throne. Mi Yue goes on to become the first Empress Dowager (Empress Mother) in China’s history. 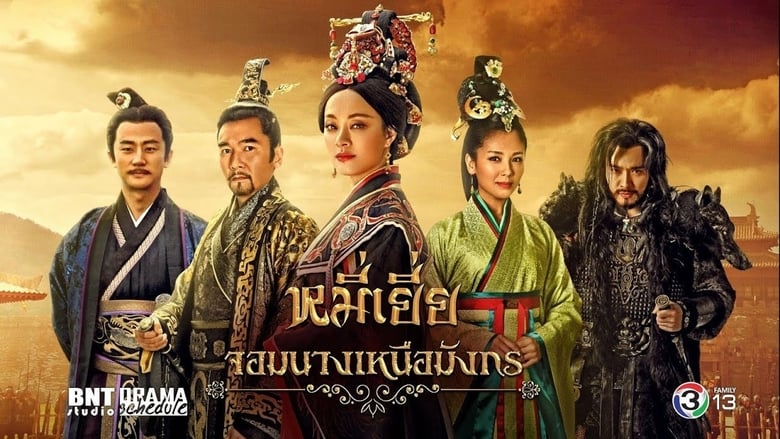 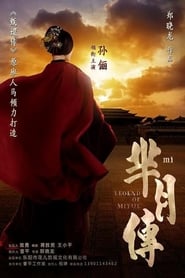