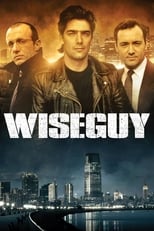 Vinnie Terranova does time in a New Jersey penitentiary to set up his undercover role as an agent for the OCB (Organized Crime Bureau) of the United States. His roots in a traditional Italian city neighborhood form the underlying dramatic base throughout the series, bringing him into conflict with his conservative mother and other family members while acting undercover as syndicate enforcer. 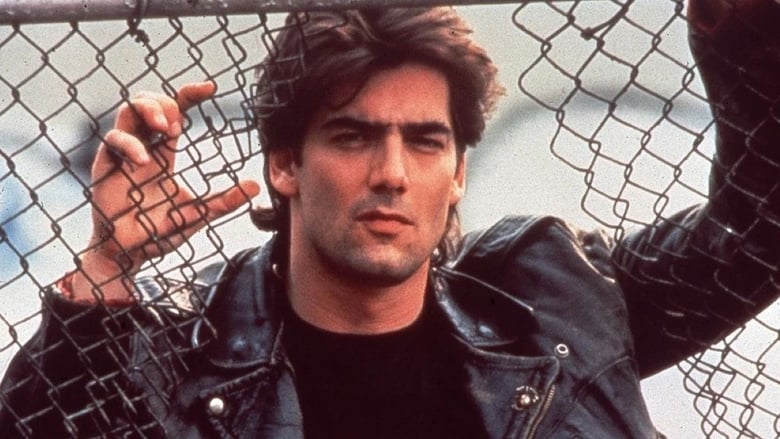 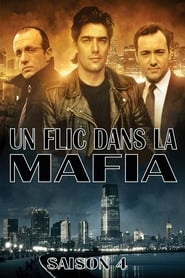 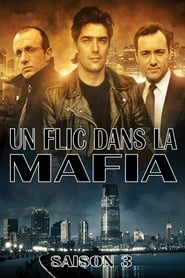 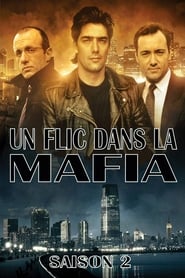 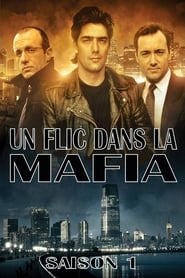 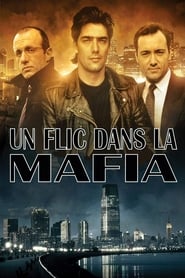 The Fugitive Task Force relentlessly tracks and captures the notorious criminals on the Bureau’s Most Wanted list. Seasoned agent Jess LaCroix oversees the highly skilled team that functions as a mobile undercover unit that is always out in the field, pursuing those who are most desperate to elude justice.
TV Show Star Rating : 7.8  Read More

In Southern California, a beachfront property was seized and turned into a residence for undercover cops. They are all top agents of the DEA, FBI, and Customs and they are living in this house unofficially known as "Graceland". Coming of a new graduating at the top of his class, FBI rookie, Mike Warren, could make the life of a legendary FBI agent Paul Briggs and the others, more complicated or it could reveal the truth. It is based upon actual events.
TV Show Star Rating : 7.3  Read More

Working for the FBI's Deep Cover Operations division, Martin Odum can transform himself into a different person - whether it's an assignment as a Serbian extremist, a corrupt Chicago police officer, a British special forces colonel, or a legendary computer hacker. But when he learns that his life, itself, may be a lie, he faces the demands of his job and a desire to solve the mystery of his identity. And given the choice between the two, Odum doesn't always make the right decision.
TV Show Star Rating : 6.6  Read More

Grace, a morally and emotionally-conflicted undercover detective, is tormented by the possibility that her own actions contributed to her son’s death. Grace’s search for the truth is further complicated by her forbidden relationship with Jimmy, the crime boss who may have played a hand in the crime.
TV Show Star Rating : 7.3  Read More

The harrowing true story of the 1993 standoff between the FBI, ATF and the Branch Davidians, a spiritual sect led by David Koresh in Waco, TX that resulted in a deadly shootout and fire.
TV Show Star Rating : 7.7  Read More

A successful New York entrepreneur lives a double life as the head of a drug empire that serves only the rich and influential, all while wanting to escape the underworld and keep his family safe.
TV Show Star Rating : 7.6  Read More

Dr. Daniel Pierce, a neuroscientist and professor, is recruited to help the federal government crack difficult cases. His intimate knowledge of human behavior and masterful understanding of the mind give him an extraordinary ability to read people, but his eccentric view of the world and less-than-stellar social skills can often interfere with his work.
TV Show Star Rating : 7.4  Read More

A young CIA operative, Annie Walker, is mysteriously summoned to headquarters for duty as a field operative. While Annie believes she's been promoted for her exceptional linguistic skills, there may be something or someone from her past that her CIA bosses are really after. Auggie Anderson is a CIA military intelligence agent who was blinded while on assignment and is Annie's guide in this world of bureaucracy, excitement and intrigue.
TV Show Star Rating : 6.7  Read More

Profiler is an American crime drama that aired on NBC from 1996 to 2000. The series follows the exploits of a criminal profiler working with the FBI's fictional Violent Crimes Task Force based in Atlanta, Georgia. Ally Walker starred as profiler Dr. Samantha Waters during the first three seasons, and was later replaced by Jamie Luner as profiler Dr. Rachel Burke during the show's final season. Robert Davi, Roma Maffia, Peter Frechette, Erica Gimpel and Julian McMahon co-starred throughout the show's run. Caitlin Wachs played Dr. Waters daughter for the first two seasons, a role taken over by Evan Rachel Wood in 1998. Profiler shares a similar lead character and premise with the Fox Network series Millennium, created by Chris Carter. Both shows premiered at the beginning of the 1996–97 television season.
TV Show Star Rating : 6.7  Read More