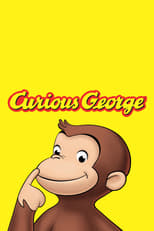 Curious George is an animated television series based on the Curious George childrens book series, which features Jeff Bennett as the voice of The Man with the Yellow Hat. Frank Welker, who voiced George in the 2006 feature film, returns here as the voice of Curious George. The show is currently broadcast on PBS Kids. The series illustrates and explains various concepts in math and science and each live-action segment shows schoolchildren engaging in experiments that teach the math or science concept featured in the previous cartoon. 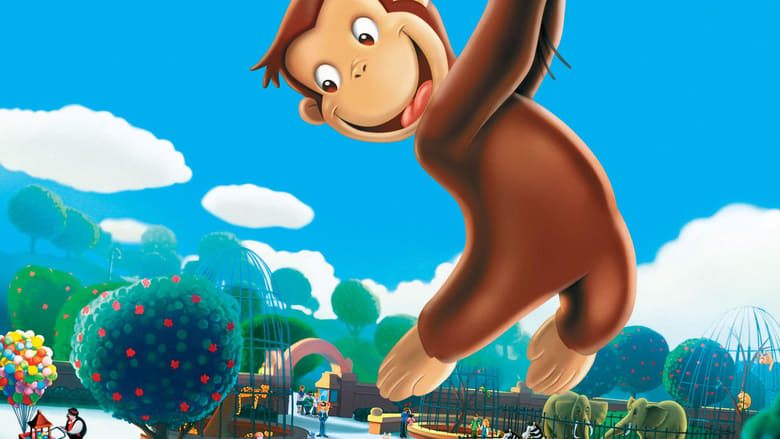 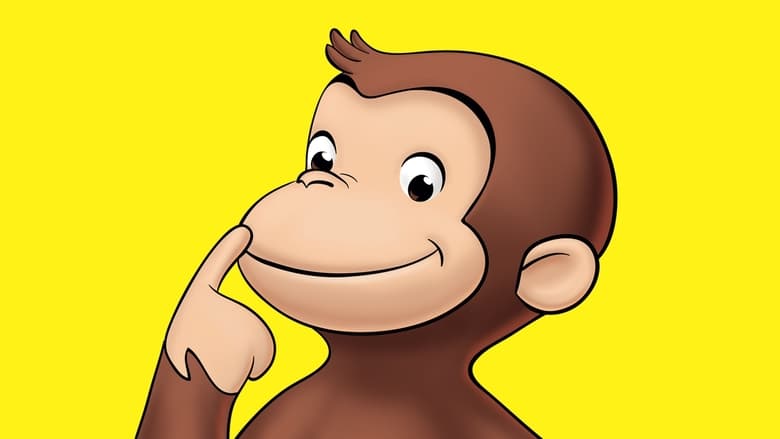 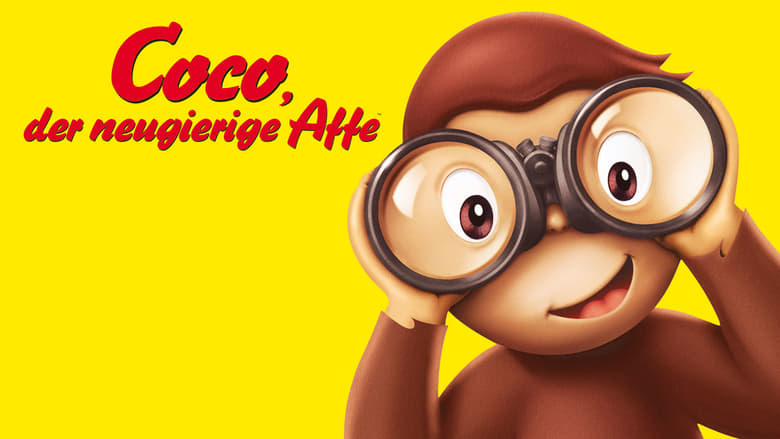 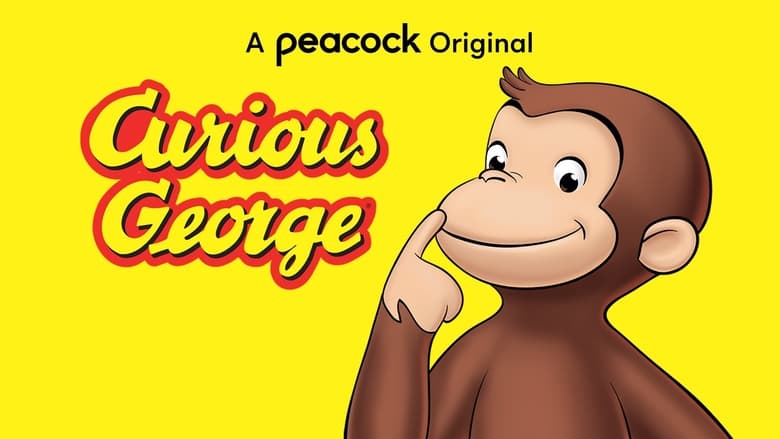 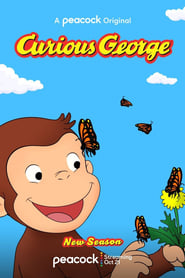 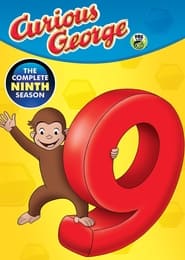 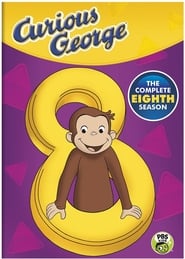 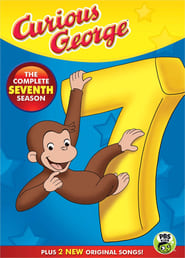 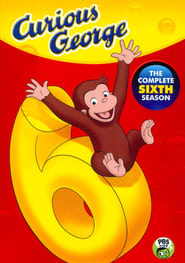 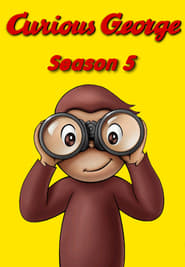 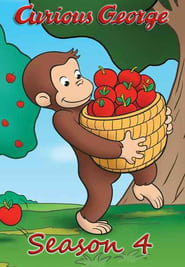 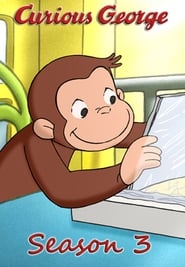 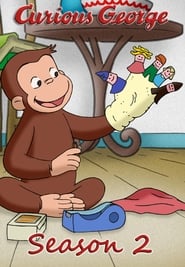 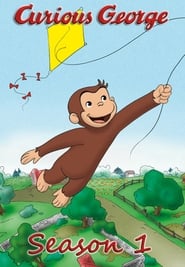 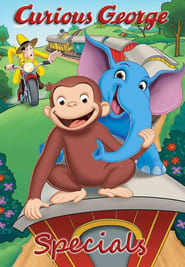 The zany, fast-paced adventures of a 10-year-old boy and his fairy godparents, who inadvertently create havoc as they grant wishes for their pint-sized charge.
TV Show Star Rating : 7.657  Read More

The Mighty B! is an American animated television series co-created by Amy Poehler, Cynthia True and Erik Wiese for Nickelodeon. The series centers on Bessie Higgenbottom, an ambitious Honeybee girl scout who believes she will become The Mighty B if she collects every Honeybee badge. Bessie lives in San Francisco with her single mother Hilary, brother Ben and dog Happy. Poehler provides the voice of Bessie, who is loosely based on a character Poehler played on the improvisational comedy troupes Second City and Upright Citizens Brigade.
TV Show Star Rating : 4.929  Read More

Strawberry and her friends, including her sister, Apple Dumplin', and her pony, Honey Pie, embark on sweet-smelling adventures in Strawberryland.
TV Show Star Rating : 6.786  Read More

Barney & Friends is an American children's television series aimed at children from ages 2 to 5. The series, which first aired on April 6, 1992, features the title character Barney, a purple anthropomorphic Tyrannosaurus rex who conveys educational messages through songs and small dance routines with a friendly, optimistic attitude. New episodes have not been produced since 2009; however reruns continue to air on various PBS stations.
TV Show Star Rating : 4.865  Read More