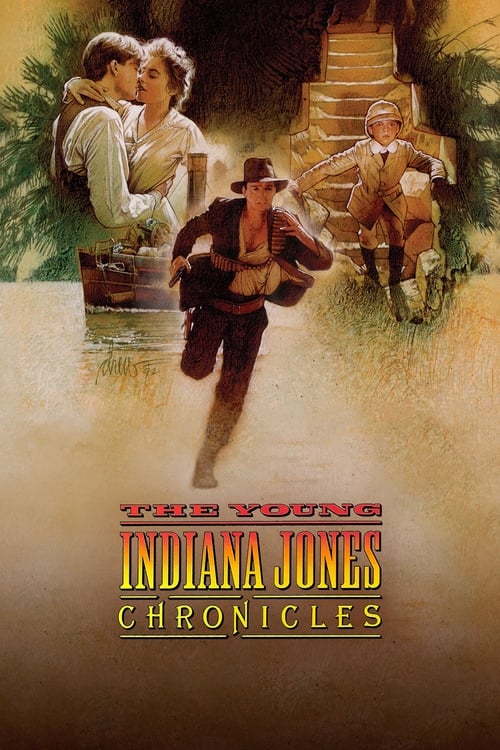 Plot : The Young Indiana Jones Chronicles is an American television series that aired on ABC from March 4, 1992, to July 24, 1993. Filming took place in various locations around Wilmington, North Carolina and on the campus of UNCW. The series was an Amblin Entertainment/Lucasfilm production in association with Paramount Network Television. The series explores the childhood and youth of the fictional character Indiana Jones and primarily stars Sean Patrick Flanery and Corey Carrier as the title character, with George Hall playing an elderly version of Jones for the bookends of most episodes, though Harrison Ford bookended one episode. The show was created and executively produced by George Lucas, who also created, co-wrote and executively produced the Indiana Jones feature films. Due to its enormous budget, the series was cancelled in 1993. However, following the series' cancellation, four made-for-television films were produced from 1994 to 1996 in an attempt to continue the series. In 1999, the series was re-edited into 22 television films under the title The Adventures of Young Indiana Jones. 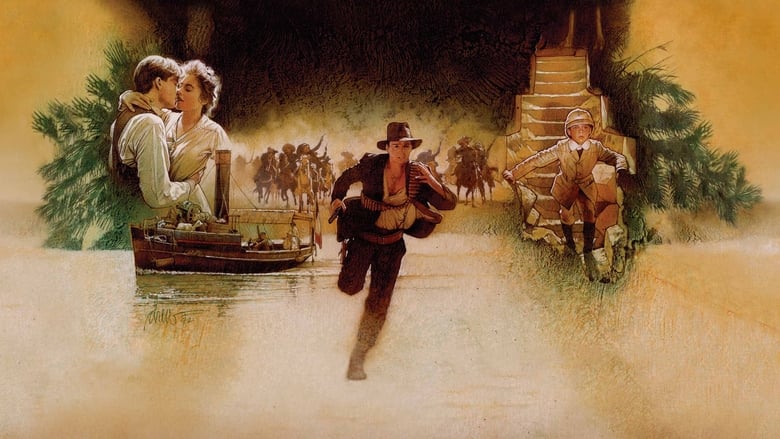 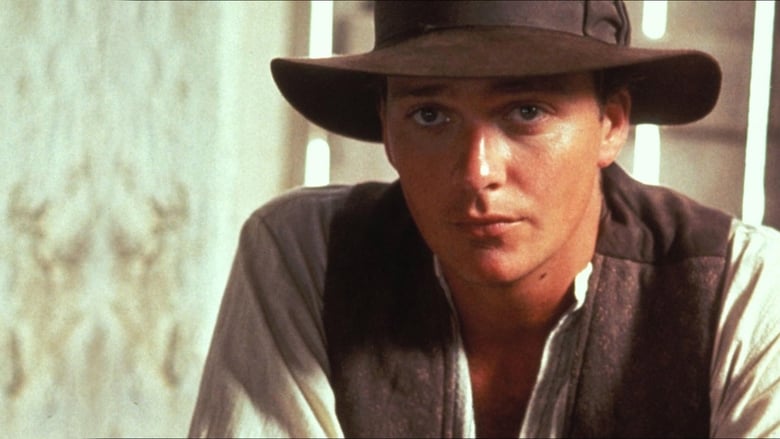 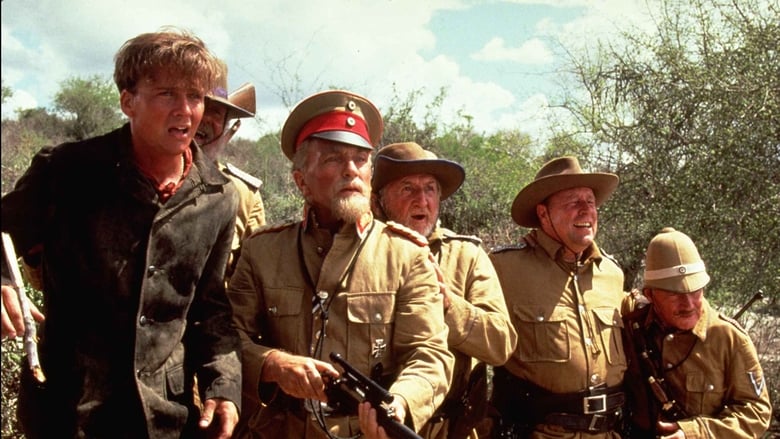 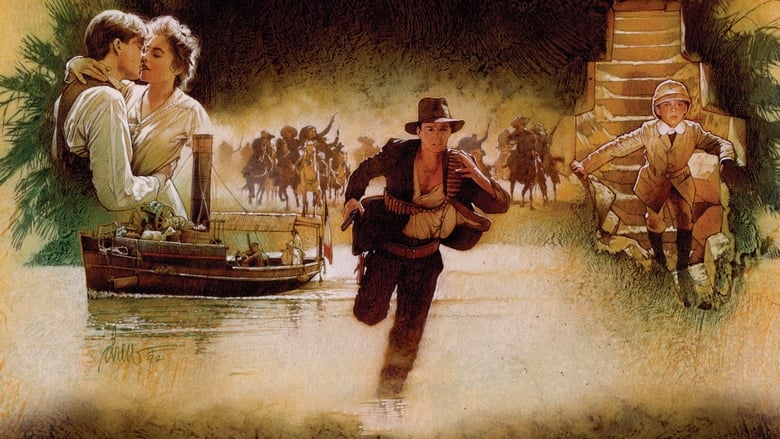 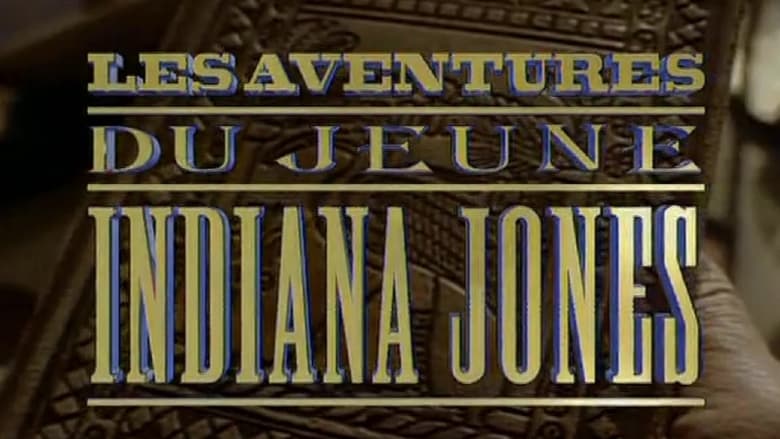 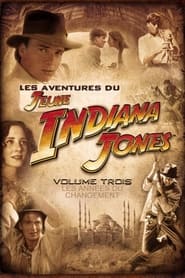 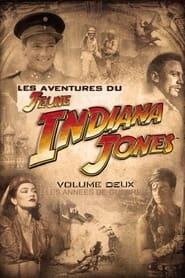 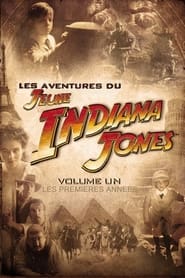 The Land Before Time

The exploits of the Mobile Infantry squad, "Razak's Roughnecks," during the SICON–Bugs War between a newly united humanity and an extraterrestrial race, known as the "Bugs," also sometimes referred to as Arachnids.
TV Show Star Rating : 6.9  Read More