Cold War drama in which a Romeo agent is sent on a seductive mission in 1970s Berlin. The series recreates the uniquely charged atmosphere in the Cold War city by portraying the fates of two families, one on each side of the wall, in a tale interweaving East German dissidents and informers and West German hustlers and agents, as well as American and British diplomats. Divided by ideology, the only thing the people of Berlin all share is the sky above. 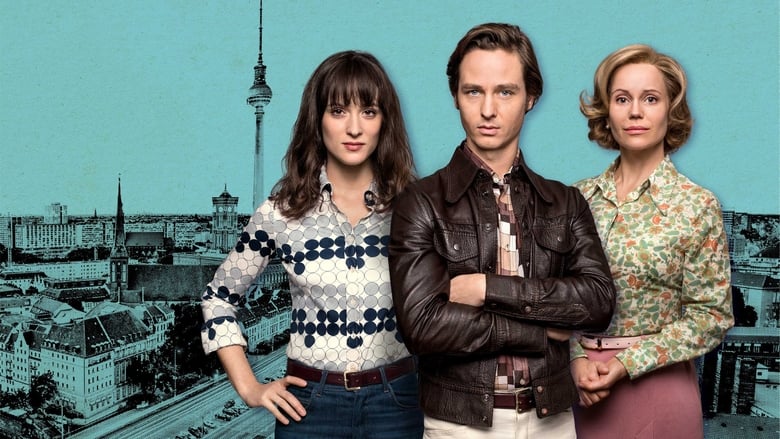 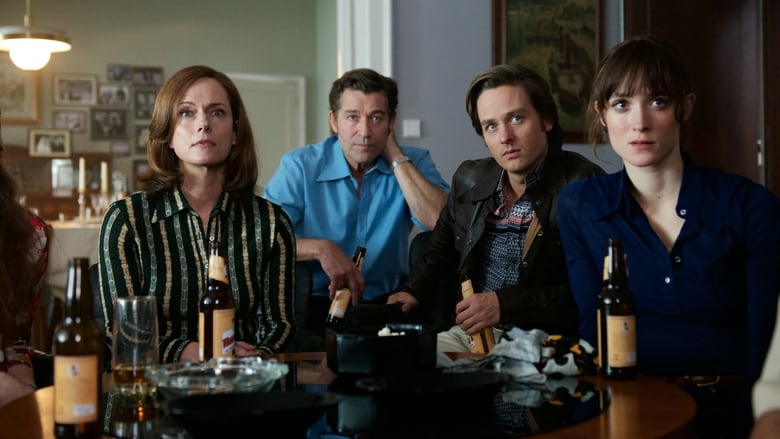 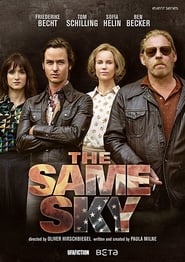 In 1963, the U.S. government launched a covert space mission sending hundreds of men, women and children on a century-long voyage aboard the starship Ascension to populate a new world. Nearly 50 years into the journey, as they approach the point of no return, a mysterious murder of a young woman causes the ship’s population to question the true nature of their mission.
TV Show Star Rating : 6.7  Read More

Fifty spaceships, each three miles across, hover ominously above Earth's major cities. The Visitors that emerge are humanlike in appearance and extend the hand of friendship. Our planet's resources are just what these aliens need to survive. And for its future survival, unsuspecting humankind will need... a miracle!
TV Show Star Rating : 7.3  Read More

The story of Elizabeth of York, the White Queen's daughter, and her marriage to the Lancaster victor, Henry VII. Based on the Philippa Gregory book of the same name.
TV Show Star Rating : 8  Read More