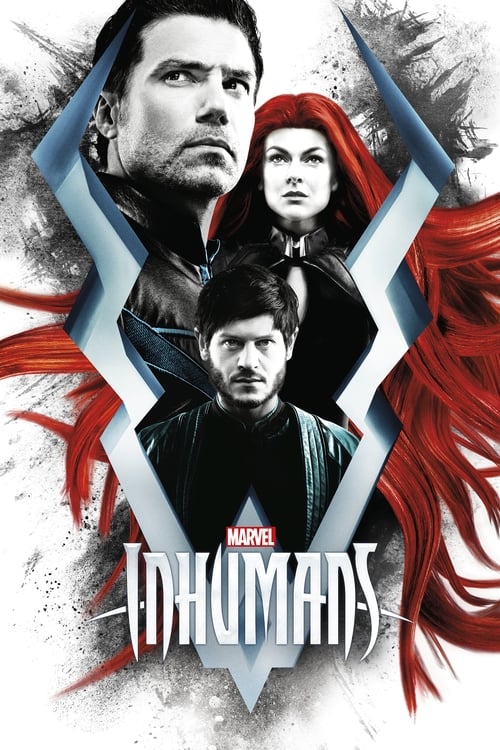 Plot : After the Royal Family of Inhumans is splintered by a military coup, they barely escape to Hawaii where their surprising interactions with the lush world and humanity around them may prove to not only save them, but Earth itself. 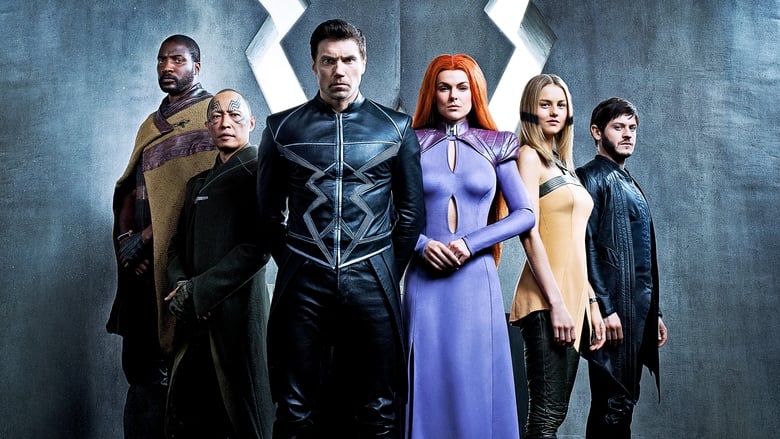 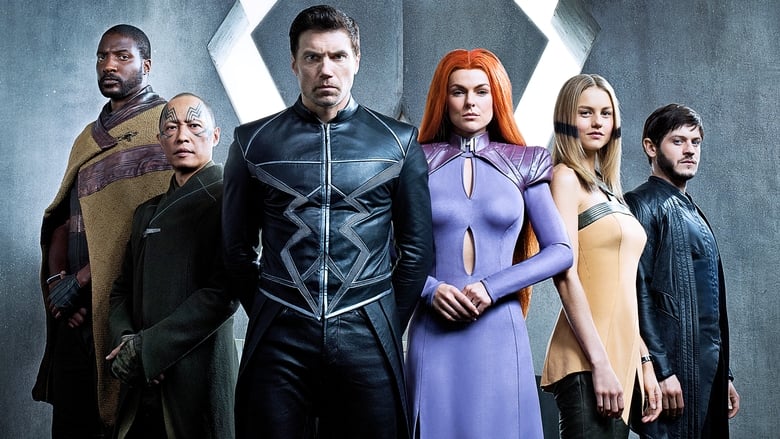 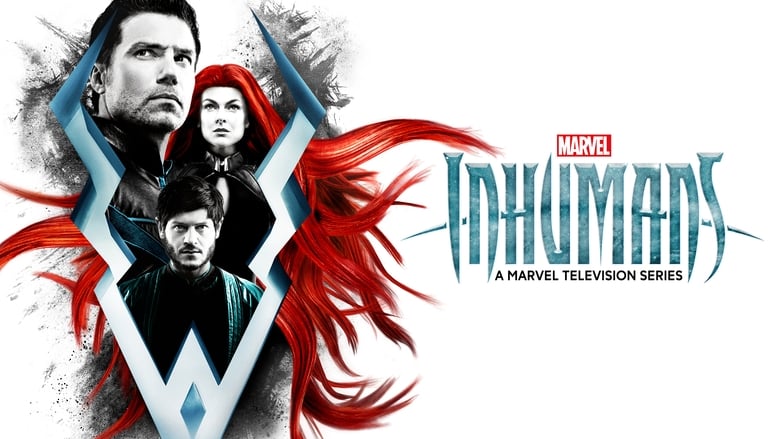 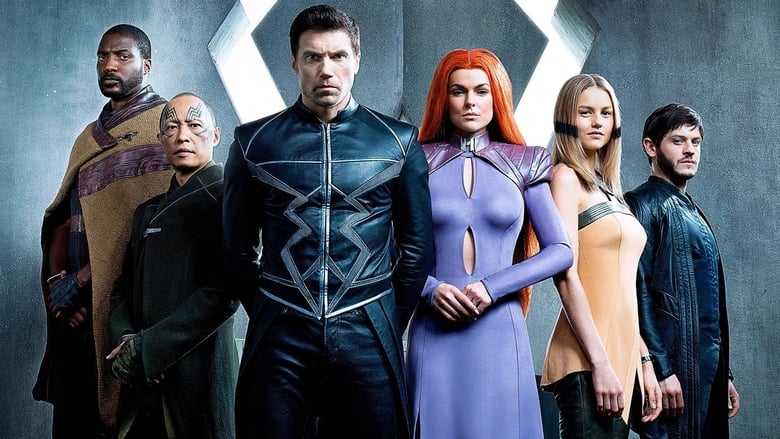 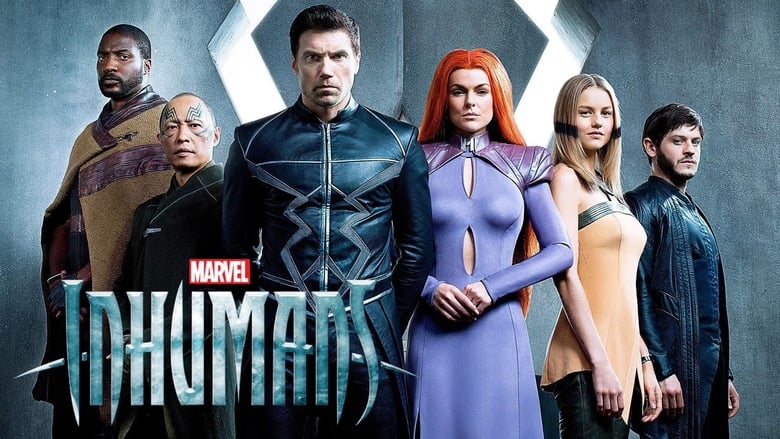 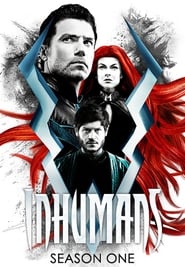 When Reed Richards, Sue and Johnny Storm and pilot Ben Grimm take a premature space flight on a new shuttle, they find themselves massively bombarded with cosmic radiation. Barely managing to re-enter and land safely, the quartet find themselves forever transformed with superpowers. Deciding to use these new powers to help people, they form the Fantastic Four, a superhero team dedicated to the protection of Earth from menaces like the Latverian King Dr. Doom and Galactus, the planet consumer.
TV Show Star Rating : 6.6  Read More

The first heroes of the Super Sentai series! The heroes were brought together to defend the world from the Black Cross Army, who attempted to conquer the world. The five powers united as one to defeat the monsters.
TV Show Star Rating : 8.5  Read More