Challenge of the GoBots 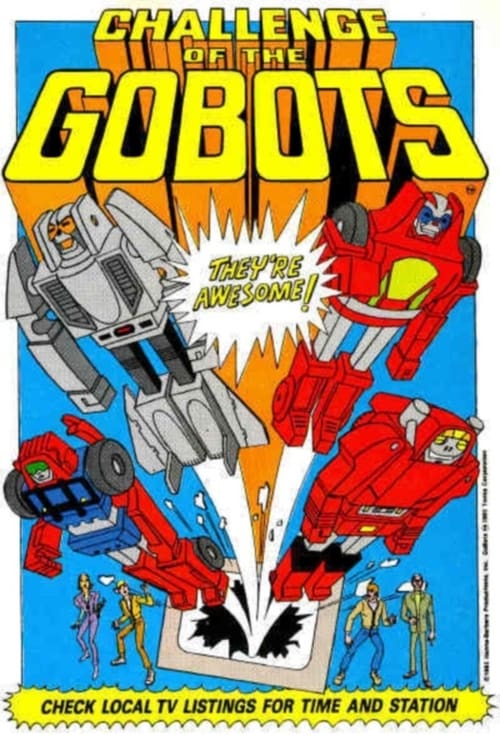 Plot : Challenge of the GoBots is an American animated series produced by Hanna-Barbera, based on the Gobots toy-line released from Tonka. The show originally debuted in animated form as a five-part miniseries, which aired in syndication from October 29 - November 2, 1984. A regular series followed the next year, premiering on September 16, 1985 as part of the new weekday/weekend morning programming block called The Funtastic World of Hanna-Barbera. The series was later rerun on the USA Cartoon Express. 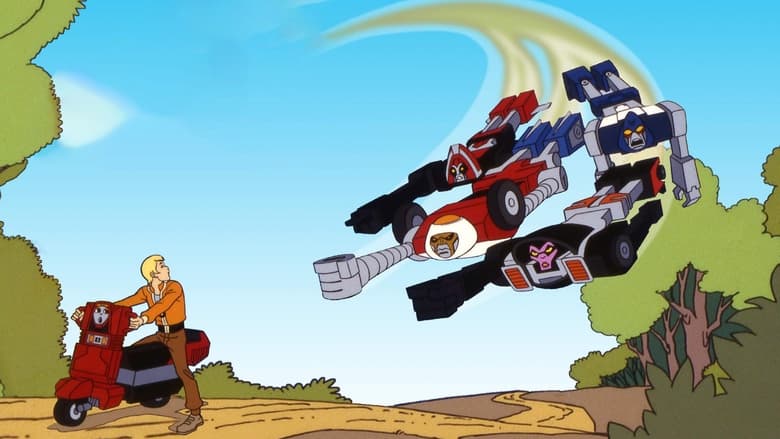 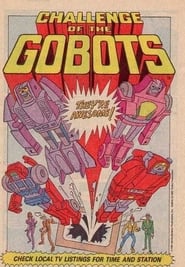 Similar TV Shows to Challenge of the GoBots

Wow! Wow! Wubbzy! is an American educational animated children's television show created by Bob Boyle. The series is animated in Toon Boom and Adobe Flash software, produced by Bolder Media, and Starz Media. Bob Boyle, Susan Miller, Mark Warner, and Fred Seibert-Warner are the executive producers. The pop rock music is performed by Brad Mossman, and the musical score is composed and conducted by Mike Reagan. The series premiered on August 28, 2006 in the United States on Nick Jr. The second and final season debuted on September 1, 2008 on Nickelodeon's Nick Jr. in the United States.
TV Show Star Rating : 8.7  Read More

In Scotland, 994 A.D. Goliath and his clan of gargoyles defend a medieval castle. In present day, David Xanatos buys the castle and moves it to New York City. When the castle is attacked the gargoyles are awakened from a 1000 year curse.
TV Show Star Rating : 8.2  Read More

Children who create imaginary friends usually take care of them until they are 7-8 years old. Imaginary friends, left on their own after this event, continue to live in this home founded by old Madam Foster.
TV Show Star Rating : 7.9  Read More

Young Johnny is gung-ho and full of courage. Johnny's brainiac twin sisters, Susan and Mary, use Johnny as their guinea pig for their outrageous scientific experiments. If they can dream it up, Johnny will do it; as long as his genetically engineered super dog, Dukey, can come along.
TV Show Star Rating : 5.6  Read More