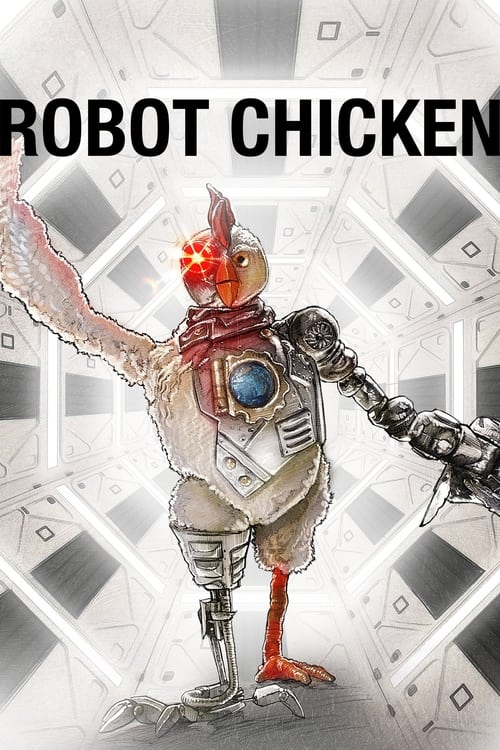 Plot : A series of pop-culture parodies using stop-motion animation of toys, action figures and dolls. The title character was an ordinary chicken until he was run down by a car and subsequently brought back to life in cyborg form by mad scientist Fritz Huhnmorder, who tortures Robot Chicken by forcing him to watch a random selection of TV shows, the sketches that make up the body of each episode. 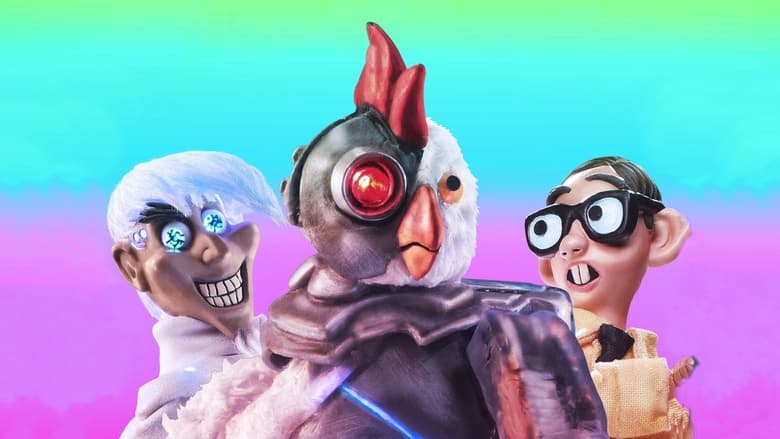 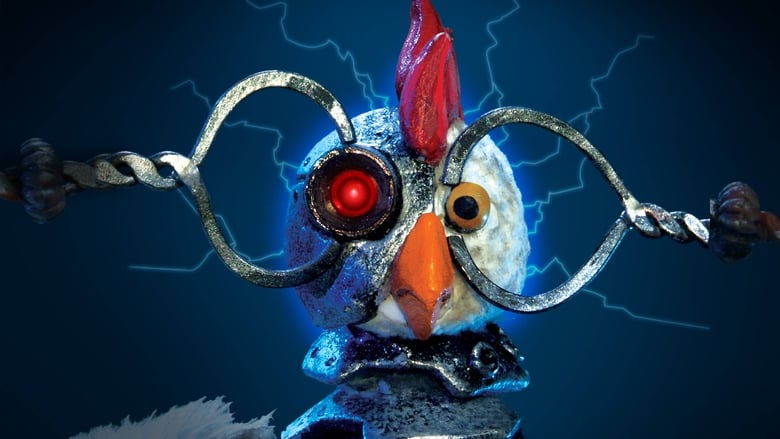 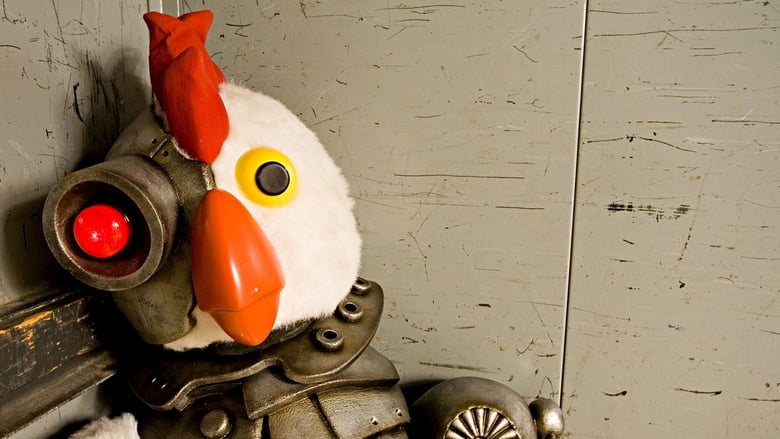 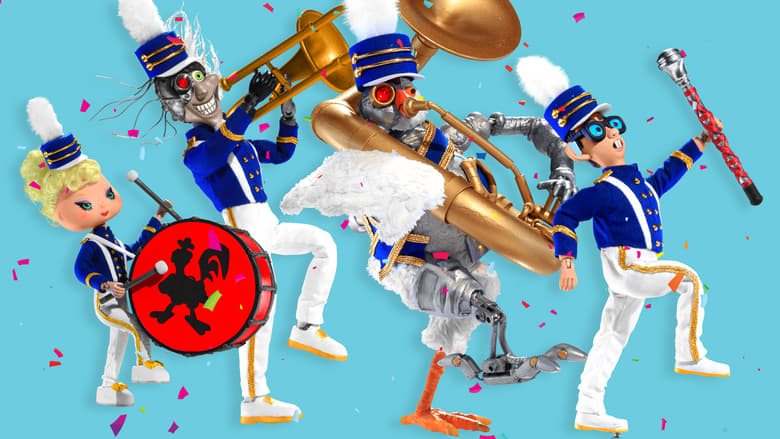 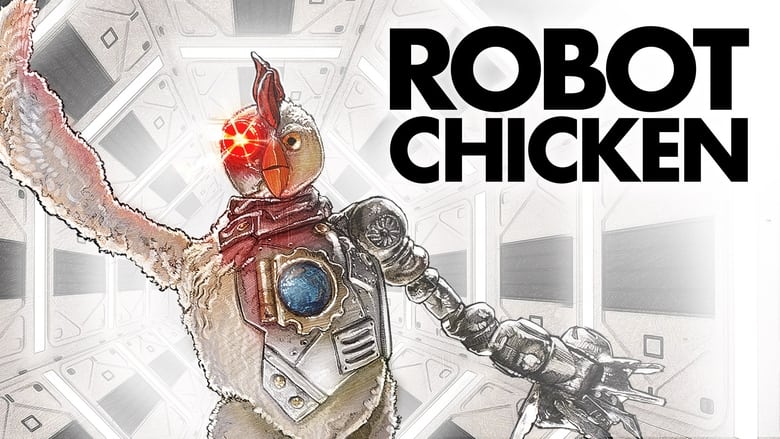 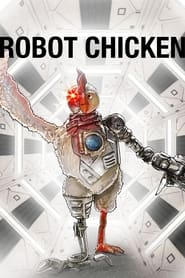 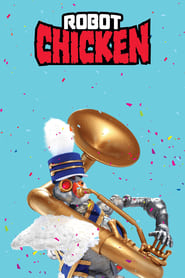 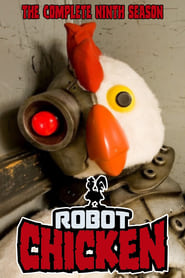 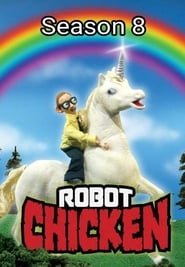 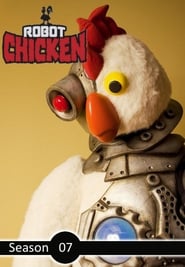 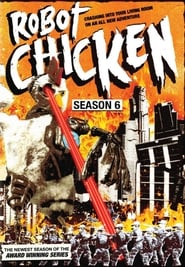 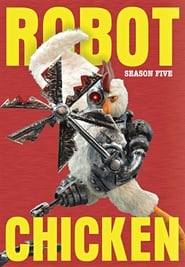 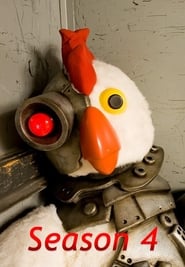 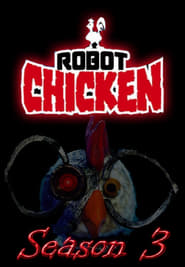 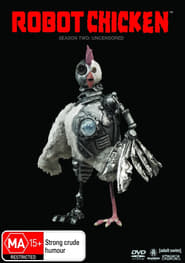 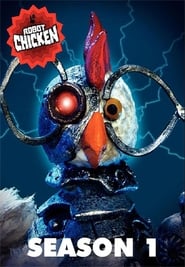 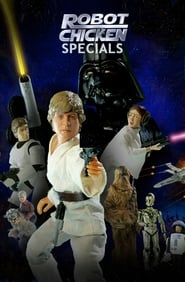 Follow the adventures of fireman Sam and his colleagues as they protect the citizens of the Welsh town of Pontypandy. Whenever the alarm sounds, brave Sam and his co-workers can be counted on to jump into a fire engine, hop onto a helicopter, or even launch an inflatable lifeboat to battle blazes, mount rescue missions, or provide medical attention to those in need.
TV Show Star Rating : 7  Read More