Kudamm 56 – Rebel With a Cause 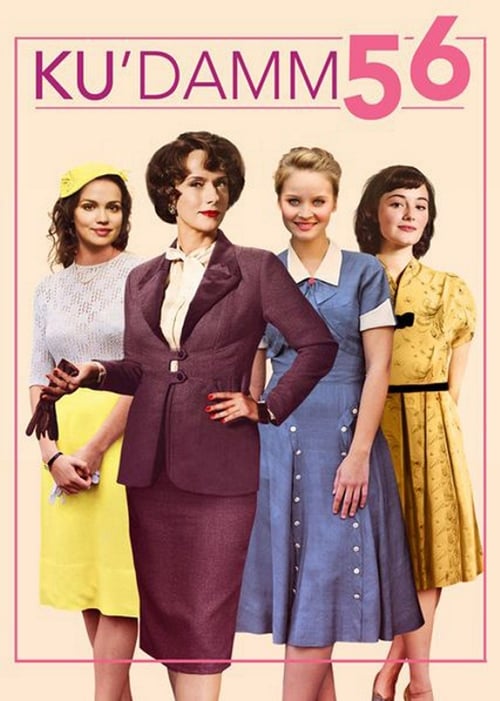 Plot : At the Berlin dance school "Galant," worlds collide and the struggle between prudishness and emancipation is carried out. The proprietor of the dance school, Caterina Schöllack, has three daughters whom she orders to integrate into this hierarchically structured society. Two of her daughters seem to abide by their mother's wish. Only Monika, the middle daughter, rejects the given path and discovers rock 'n' roll for herself. 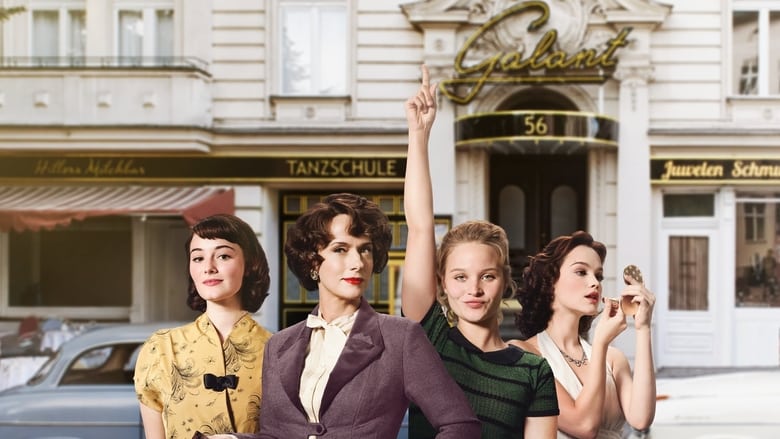 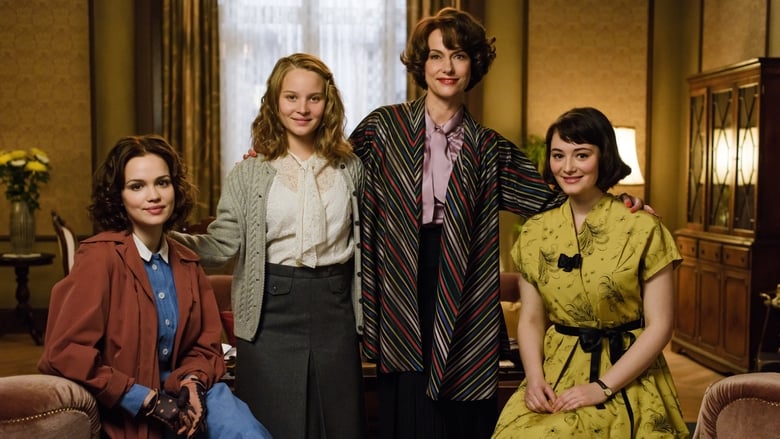 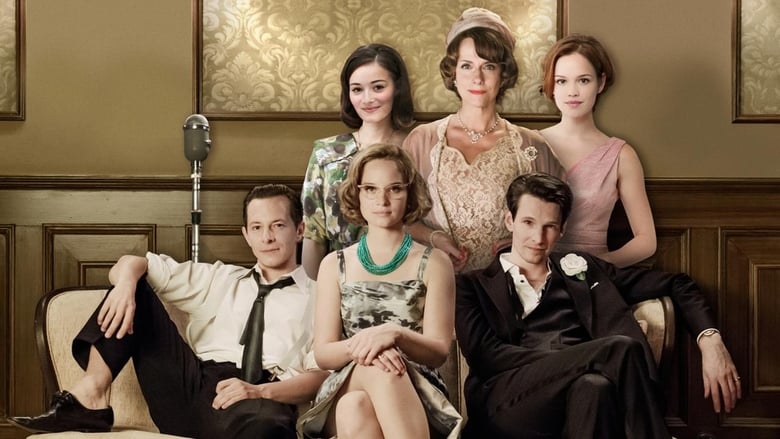 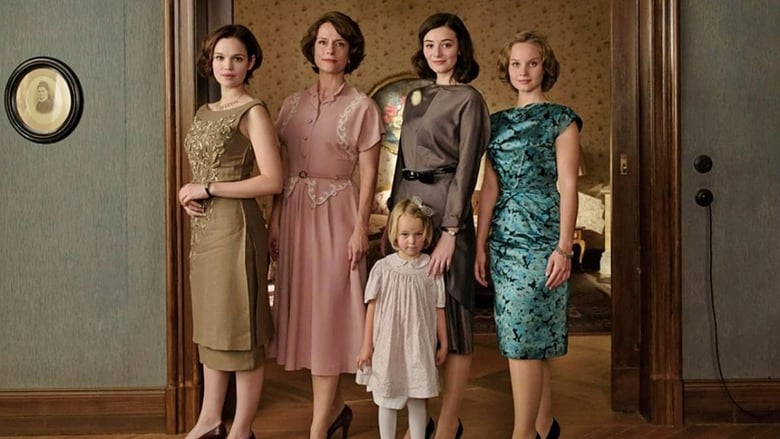 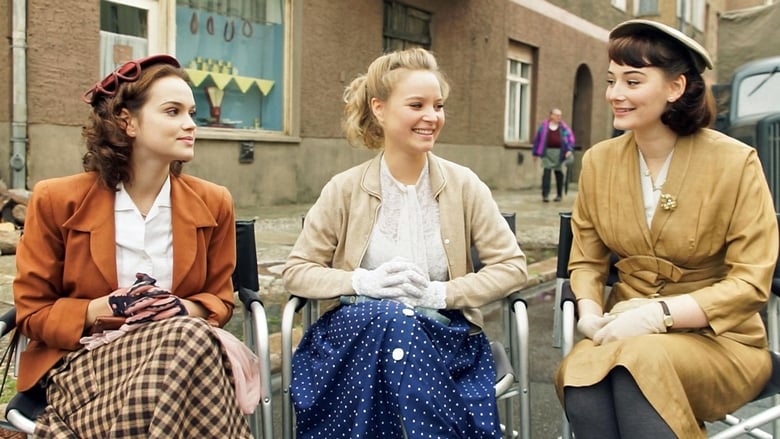 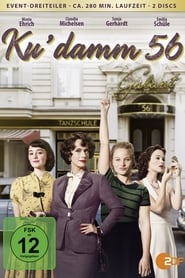 Similar TV Shows to Kudamm 56 – Rebel With a Cause

These are the stories of relationships taking place in the fictional five-star hotel Fürstenhof, located in Feldkirchen-Westerham near Rosenheim with the plot revolving around members of the family room area, the hotel owners, and employees.
TV Show Star Rating : 9  Read More

At Sydney's National Dance Academy, a few talented youngsters are recruited for the excruciatingly tough course. It follows Tara Webster, a sheepfarmgirl who's ambition is to be the next best ballerina. Jewish long line of doctors' heir Samuel 'Sammy' and minor juvenile offender Christian are the outsiders but gradually fit in, making new kinds of friends. Star ballerina's daughter Kat also introduces them in the circle of last-year brother Ethan, who already aspires a career as choreographer. Also Abigail, a smart young girl who'll walk over dead bodies to reach the stars tries to sabotage everything and everyone.
TV Show Star Rating : 7.7  Read More

Dance Moms is an American dance reality series that debuted on Lifetime on July 13, 2011. Created by Collins Avenue Productions, it is set in Pittsburgh, Pennsylvania, at the Abby Lee Dance Company, and follows children's early careers in dance show business, and their mothers. A spinoff series, Dance Moms: Miami, set in Miami at Victor Smalley and Angel Armas' dance studio, Stars Dance Studio, premiered on April 3, 2012, and was cancelled in September 2012 after eight episodes. On October 10, 2012, Lifetime announced that they had picked up Dance Moms for a third season, consisting of 26 episodes, which debuted on January 1, 2013.
TV Show Star Rating : 6.9  Read More

An unusual, real-world romance involving relatable people, with one catch - there are three of them! You Me Her infuses the sensibilities of a smart, grounded indie rom-com with a distinctive twist: one of the two parties just happens to be a suburban married couple.
TV Show Star Rating : 7  Read More

When a gruesomely staged body is found at the German-Austrian border, two detectives investigate. As the ritual-like murders continue, they enter the killer’s sinister world, set in the Alpine wilderness.
TV Show Star Rating : 7.7  Read More

How to Sell Drugs Online (Fast)

How do you win back your girlfriend from the school drug dealer? For Moritz, the answer is clear: sell better drugs. Out of his teenage bedroom, he joins forces with his best friend Lenny to launch what turns into an unexpectedly successful online drug market. Soon, as accidental drug dealers, they’re faced with standard drug empire problems: meeting demand, quality control, and, most importantly: not getting caught.
TV Show Star Rating : 8.2  Read More

A gripping coming-of-age story set against the real culture wars and political events of Germany in the 1980s. The drama follows Martin Rauch as the 24 year-old East Germany native is pulled from the world as he knows it and sent to the West as an undercover spy for the Stasi foreign service. Hiding in plain sight in the West German army, he must gather the secrets of NATO military strategy. Everything is new, nothing is quite what it seems and everyone he encounters is harboring secrets, both political and personal.
TV Show Star Rating : 7.5  Read More