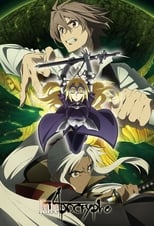 The setting is a parallel world to Fate/stay night where the Greater Grail mysteriously disappeared from Fuyuki after the Third Holy Grail War. After many years of silence, around the same time as the Fifth Holy Grail War would have happened, the Yggdmillennia, a family of magi, openly declares their secession from the Mages Association, and that they are in possession of the Grail. The Association dispatches fifty magi to retrieve it, and all but one are instantly slaughtered by a mysterious Servant. The one remaining manages to activate the reserve system of the Greater Grail, allowing for the summoning of fourteen Servants in total. In the city of Trifas, two factions will fight for the control of the sacred relic, each of them possessing their own team of seven Servants: the Black Faction whose members are part of Yggdmillennia, protecting the Grail, and the Red Faction whose members were sent by the Mages Association, trying to take the Grail back. For an event of this scale, the Grail itself summons its own Servant, the holy Ruler, to oversee the conflict. This marks the start of the Great Holy Grail War. 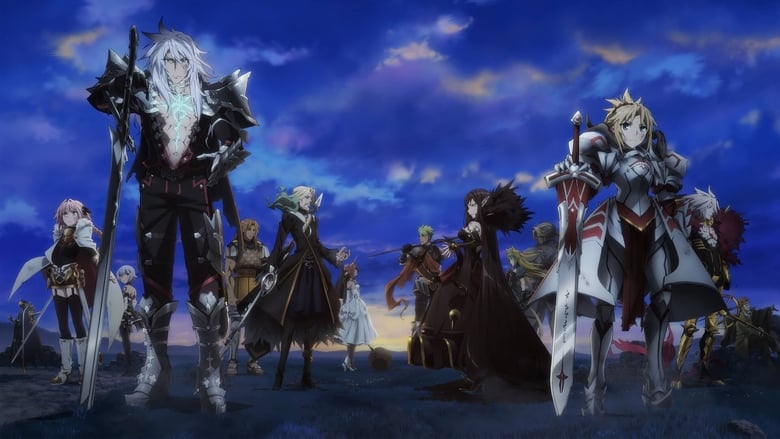 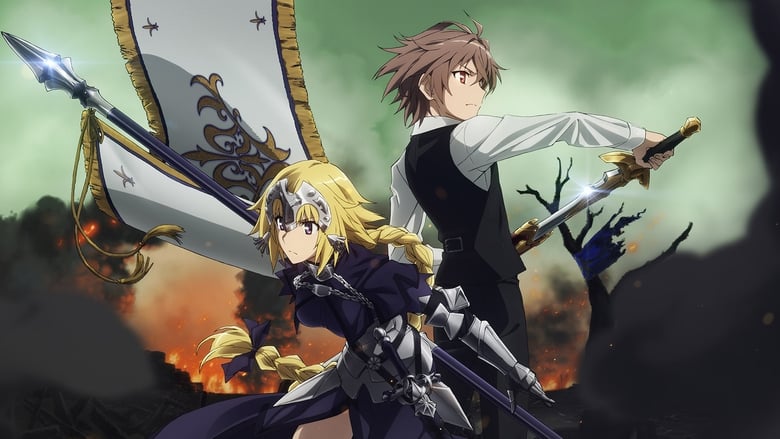 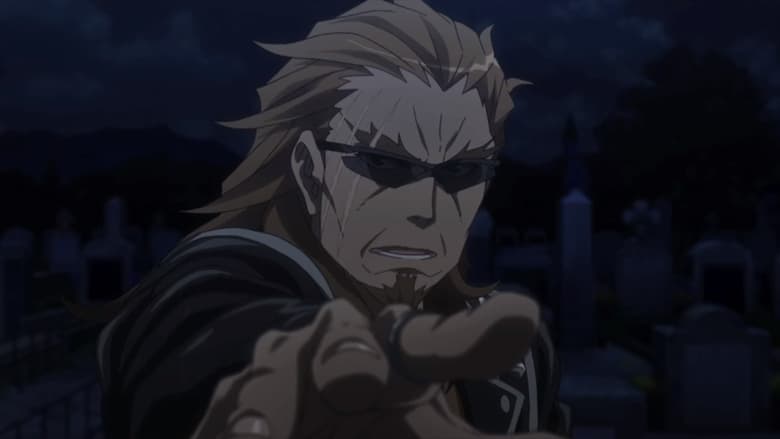 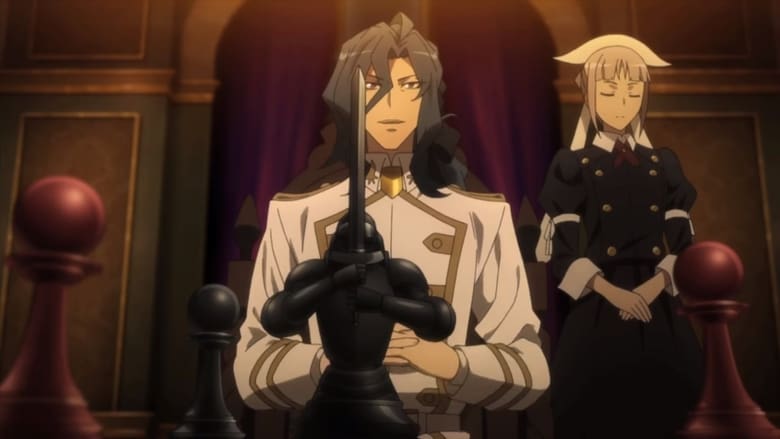 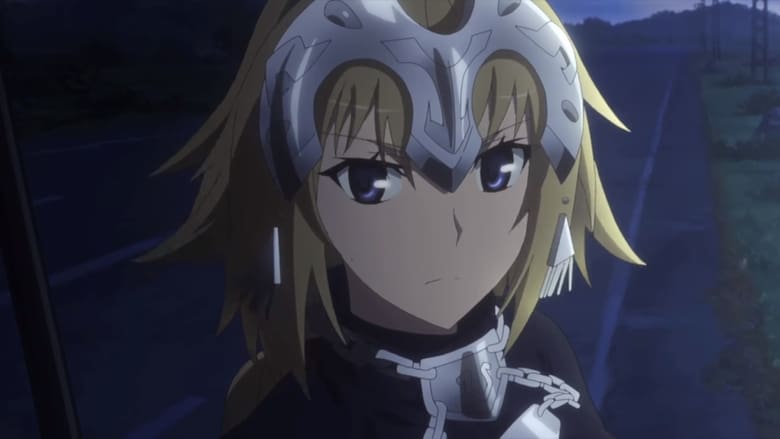 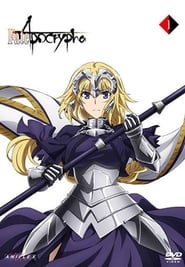 Re:ZERO -Starting Life in Another World

-Natsuki Subaru, an ordinary high school student, is on his way home from the convenience store when he finds himself transported to another world. As he's lost and confused in a new world where he doesn't even know left from right, the only person to reach out to him was a beautiful girl with silver hair. Determined to repay her somehow for saving him from his own despair, Subaru agrees to help the girl find something she's looking for.
TV Show Star Rating : 7.4  Read More

The war is over, and Violet Evergarden needs a job. Scarred and emotionless, she takes a job as a letter writer to understand herself and her past.
TV Show Star Rating : 8.3  Read More

After a traffic accident, Kazuma Sato’s disappointingly brief life was supposed to be over, but he wakes up to see a beautiful girl before him. She claims to be a goddess, Aqua, and asks if he would like to go to another world and bring only one thing with him. Kazuma decides to bring the goddess herself, and they are transported to a fantasy world filled with adventure, ruled by a demon king. Now Kazuma only wants to live in peace, but Aqua wants to solve many of this world’s problems, and the demon king will only turn a blind eye for so long…
TV Show Star Rating : 8.1  Read More

The story follows Issei Hyōdō, a dim-witted, lecherous second-year high school student who is killed by a girl on his first date ever. Issei is reincarnated as a devil, and from that day forward, he serves as an underling of Riasu, a high-level devil who is also the prettiest girl on Issei's campus.
TV Show Star Rating : 6.4  Read More

Stigma of the Wind

Four years ago, Kazuma Kannagi was defeated by his cousin Ayano Kannagi for the right to be the successor of Enraiha, a sword passed down in the Kannagi family. His defeat, along with his lack of talent for En-Jutsu, the fire arts, the Kannagis' specialty, resulted in his banishment from the family. Now, Kazuma returns as Kazuma Yagami, a skilled master of Fū-Jutsu, the wind arts.
TV Show Star Rating : 8.1  Read More

The Monogatari Series revolves around on Koyomi Araragi, a third-year high school student who survived a vampire attack, and finds himself helping some girls involved with all kinds of apparitions, deities, ghosts, mythological beasts, and spirits.
TV Show Star Rating : 7.4  Read More

Code Geass: Lelouch of the Rebellion

Japan has been invaded and conquered by the Britannian Empire. Japan is now known as Area 11 and its citizens known as Elevens. The Britannian Empire takes away Japan's autonomous power and imposes its rule through the use of Knightmares. The Empire's rule has never faltered, but cracks have begun to show...
TV Show Star Rating : 8.2  Read More

Is It Wrong to Try to Pick Up Girls in a Dungeon?

Bell Cranell is a rookie adventurer and the sole member of his dirt-poor guild founded by the petite goddess Hestia. Adventurers come from far and wide looking to strike it big in the massive labyrinth known as Dungeon, located beneath the city of Orario. Bell is more interested in picking up girls than Dungeon-crawling, but his reality check comes sooner than expected. Saved from a brush with death by the beautiful, renowned adventurer Aiz Wallenstein, Bell falls head-over-heels and sets his sights on winning her heart, but she's not the only woman he's caught the attention of, for better of worse.
TV Show Star Rating : 6.9  Read More

Usagi Tsukino is chosen to be a guardian of justice and is sent on a quest to locate a Silver Crystal before the Dark Kingdom invades the Earth.
TV Show Star Rating : 7.8  Read More