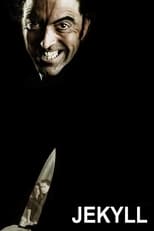 Jekyll is a British television drama serial produced by Hartswood Films and Stagescreen Productions for BBC One. The series also received funding from BBC America. Steven Moffat wrote all six episodes, with Douglas Mackinnon and Matt Lipsey each directing three episodes. The series is described by its creators as a sequel to the novella Strange Case of Dr Jekyll and Mr Hyde, rather than an adaptation of it, and the Robert Louis Stevenson tale is used within the series as a back story. It stars James Nesbitt as Tom Jackman, a modern-day descendant of Dr. Jekyll, who has recently begun transforming into a version of Mr. Hyde. Jackman is aided by psychiatric nurse Katherine Reimer, played by Michelle Ryan. Gina Bellman also appears as Claire, Toms wife. Filming took place at various locations around southern England in late 2006. The series was first transmitted on BBC One in June and July 2007, receiving mainly positive reviews. 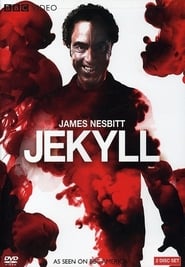 The black sheep of the Argyll family, Jack Argyll, was accused of murdering their matriarch a year ago, but now a man shows up on their doorstep claiming Jack’s innocence. The family must come to terms with this news and the fact that the real killer might still be among them.
TV Show Star Rating : 0  Read More

Fifty spaceships, each three miles across, hover ominously above Earth's major cities. The Visitors that emerge are humanlike in appearance and extend the hand of friendship. Our planet's resources are just what these aliens need to survive. And for its future survival, unsuspecting humankind will need... a miracle!
TV Show Star Rating : 7.3  Read More