Footballers Wives is a British television drama surrounding the fictional Premier League Association football club Earls Park F.C., its players, and their wives. It was broadcast on the ITV network from 8 January 2002 to 14 April 2006. The show began with a multi-lateral focus on a variety of different types of relationships explored; however, from the third series onward, the primary focus was on a complex love triangle between Tanya Turner, Amber Gates and Conrad Gates. 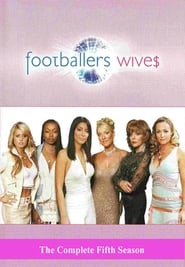 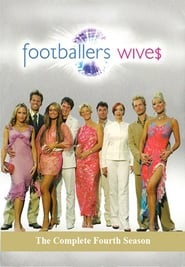 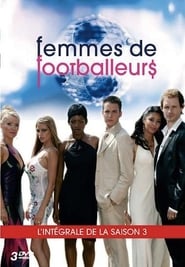 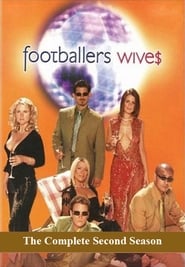 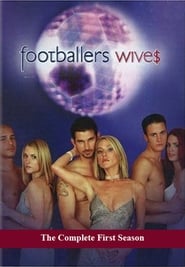 The body of Laura Palmer is washed up on a beach near the small Washington state town of Twin Peaks. FBI Special Agent Dale Cooper is called in to investigate her strange demise only to uncover a web of mystery that ultimately leads him deep into the heart of the surrounding woodland and his very own soul.
TV Show Star Rating : 8  Read More

Spartacus is an American television series inspired by the historical figure of Spartacus, a Thracian gladiator who from 73 to 71 BCE led a major slave uprising against the Roman Republic departing from Capua.
TV Show Star Rating : 7.8  Read More

Drama about a fictional British Royal family set in modern day London, who inhabit a world of opulence and regal tradition that caters to any and every desire, but one that also comes with a price tag of duty, destiny and intense public scrutiny.
TV Show Star Rating : 6.8  Read More

William Masters and Virginia Johnson are real-life pioneers of the science of human sexuality. Their research touched off the sexual revolution and took them from a midwestern teaching hospital to the cover of Time magazine and multiple appearances on Johnny Carson's couch. He is a brilliant scientist out of touch with his own feelings, and she is a single working mother ahead of her time. The series chronicles their unusual lives, romance, and unlikely pop culture trajectory.
TV Show Star Rating : 6.5  Read More

The Equalizer is an American television series that ran for four seasons, initially on CBS, between 1985 and 1989. It stars Edward Woodward as a middle aged retired intelligence officer with a mysterious past who helps people in trouble. The show mixes ingredients from popular spy films and private investigator shows with violent realism. A film adaptation starring Denzel Washington was released in 2014.
TV Show Star Rating : 6.3  Read More