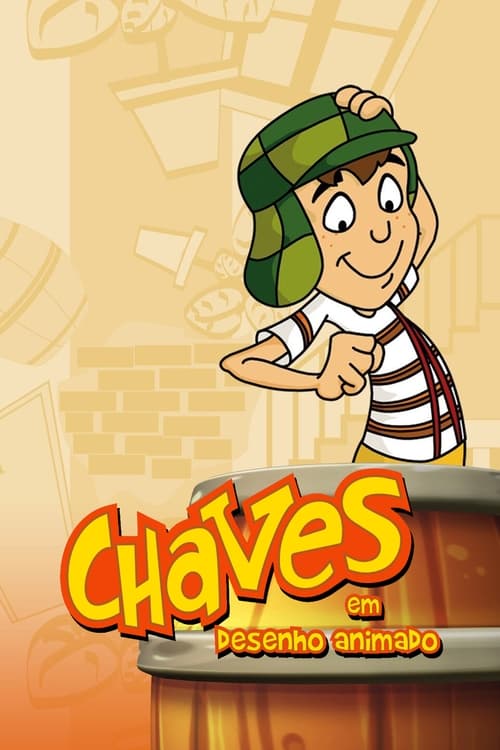 Plot : El Chavo Animado is a Mexican animated series based on a live-action TV series of the same name, created by Roberto Gómez Bolaños. 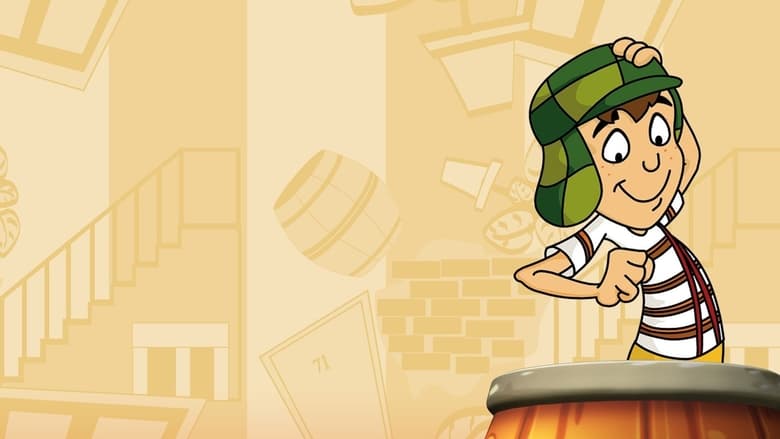 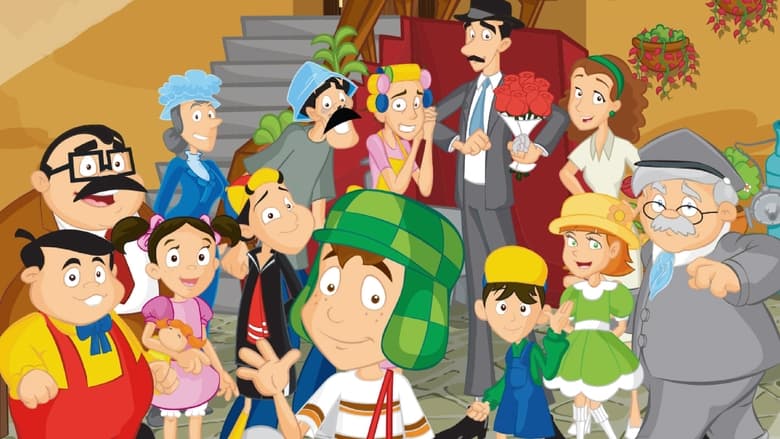 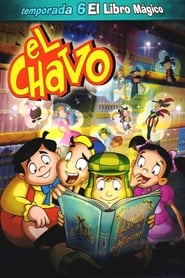 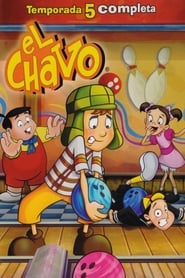 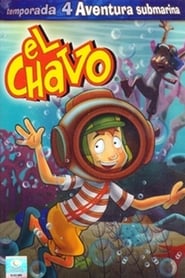 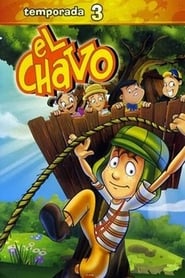 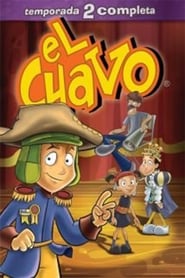 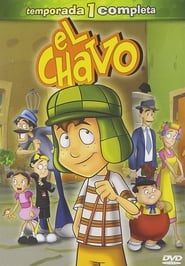 Ojamajo Doremi, known as Magical DoReMi in the US, is a magical girl anime television series created by Toei Animation in 1999. It focuses on elementary school students who become witch apprentices. Led by Doremi Harukaze, the girls must maintain their double lives in secret. Ojamajo Doremi has been followed up by three direct sequels, lasting until its end in 2003. During the television series' runtime, two companion films were released in theaters. The English dub, produced by 4Kids Entertainment, released a preview episode in the US airing on August 13, 2005, and the first episode on September 10, 2005.
TV Show Star Rating : 8.2  Read More

The life of 4-year-old Daniel Tiger and his friends as they learn fun and practical strategies and skills necessary for growing and learning.
TV Show Star Rating : 6.6  Read More

Strawberry and her friends, including her sister, Apple Dumplin', and her pony, Honey Pie, embark on sweet-smelling adventures in Strawberryland.
TV Show Star Rating : 7  Read More

Connor, Greg and Amaya are normal kids by day, but at night they activate their bracelets, which link into their pajamas and give them fantastic super powers, turning them into their alternate identities: The PJ Masks. The team consists of Catboy (Connor), Gekko (Greg) and Owelette (Amaya). Together, they go on adventures, solve mysteries, and learn valuable lessons.
TV Show Star Rating : 4.6  Read More

1 minute in a museum

Nabi, Rafaël and Mona are small but boy can they talk up a storm as they comment, in their own particular way, on all of the masterpieces in the wonderful museums of our lovely country. They will span the ages from classical painting to modern art and Islamic art. It’s a great, hassle-free way of brushing up on your Art and sounding really smart at your next milk and cookies cocktail.
TV Show Star Rating : 8  Read More

Two high school students have a life of flirting, misadventures and friendship with a group of friends.
TV Show Star Rating : 8.3  Read More