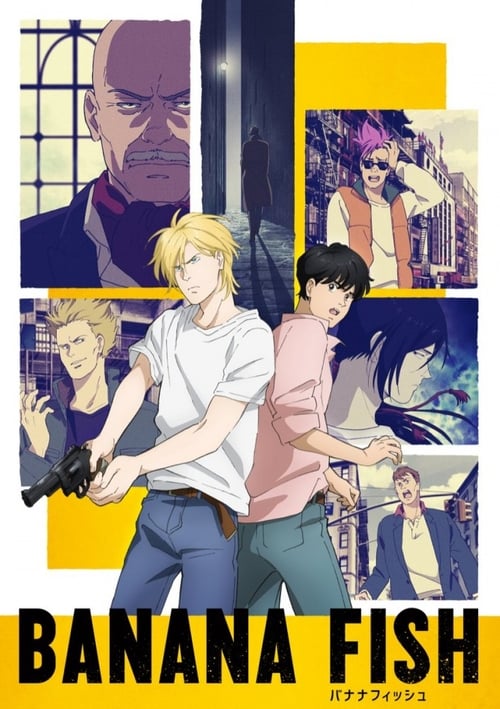 Plot : Nature made Ash Lynx beautiful; nurture made him a cold ruthless killer. A runaway brought up as the adopted heir and sex toy of "Papa" Dino Golzine, Ash, now at the rebellious age of seventeen, forsakes the kingdom held out by the devil who raised him. But the hideous secret that drove Ash's older brother mad in Vietnam has suddenly fallen into Papa's insatiably ambitious hands—and it's exactly the wrong time for Eiji Okamura, a pure-hearted young photographer from Japan, to make Ash Lynx's acquaintance... 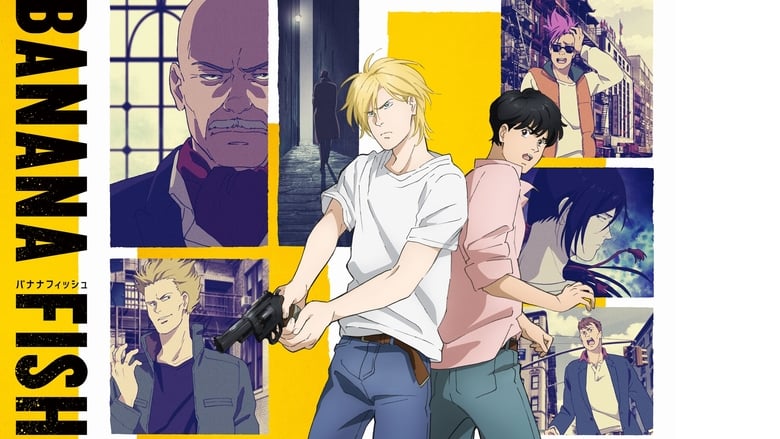 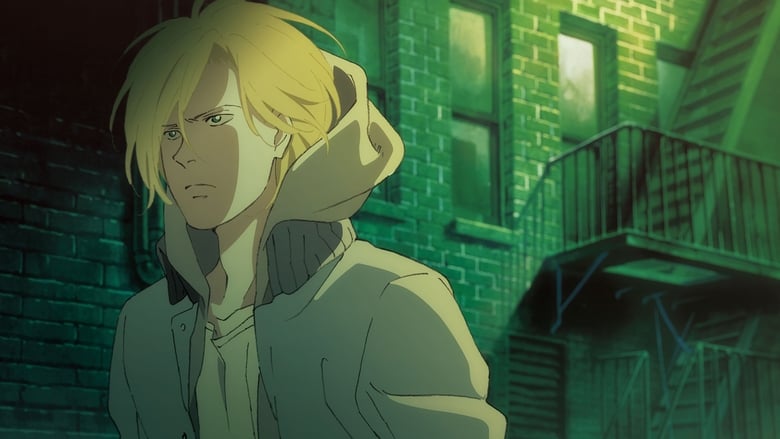 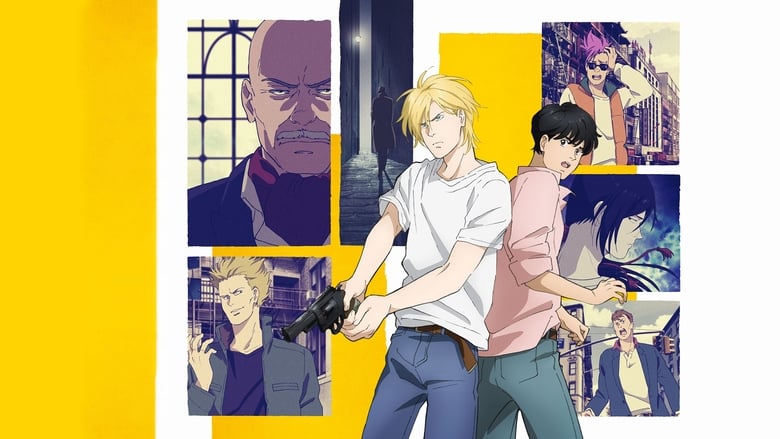 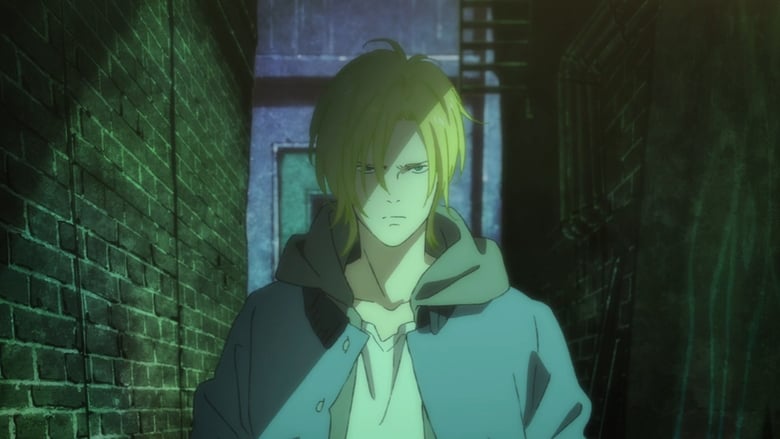 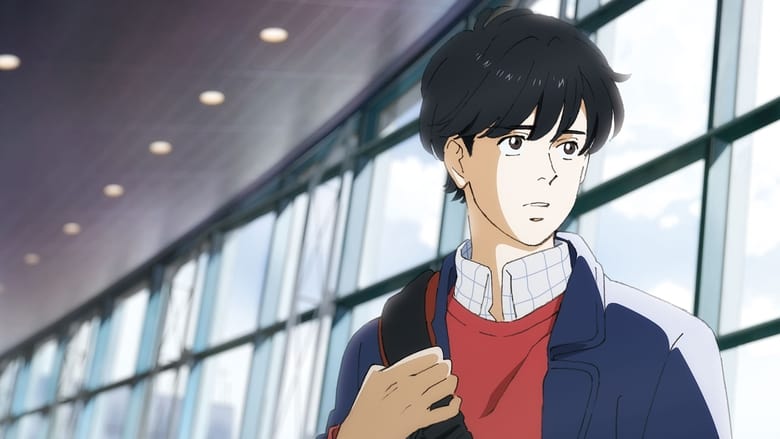 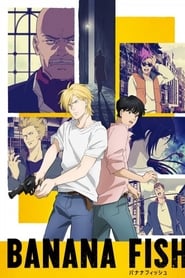 anohana: The Flower We Saw That Day

When Yadomi Jinta was a child, he was a central piece in a group of close friends. In time, however, these childhood friends drifted apart, and when they became high school students, they had long ceased to think of each other as friends. One of the friends from that group, Honma Meiko, now has a wish she asks Jinta to fulfil. The problem is, she can't remember what her wish is anymore.
TV Show Star Rating : 8.5  Read More

Asakura Yoh is a shaman, a person who communicates with ghosts. He enters the Shaman Fight, for whoever wins the tournament gets to commune with the Great Spirit, God . . . that and his fiance Anna wants to be the wife of the Shaman King. Helping him are his friends Manta, Horo Horo, Ryu, and his samurai ghost partner, Amidamaru.
TV Show Star Rating : 8.6  Read More

The Qwaser of Stigmata

When Mafuyu Oribe and her adopted sister Tomo rescue a strange wounded man, they have no idea what they’re getting involved with or what the consequences will be. Alexander Nikolaevith Hell is an Iron Qwaser, one of many opposing factions of super-warriors.
TV Show Star Rating : 7.5  Read More

The Legend of the Galactic Heroes: Die Neue These

Haruka Shinozaki has been interested in the class representative, Akiho Kousaka, since his first year in high school. She is attractive, good at sports, and is an all-around model student. Since they are in the same class this year, Shinozaki decides to confess his feelings—and, to his shock, Kousaka agrees to be his girlfriend! However, he finds that Kousaka is a bit stranger than he first thought: this seemingly perfect girl has never been in a relationship. But even though she is inexperienced, she vows to please Shinozaki in every way she can... such as learning multiple sex positions or his fetishes. Shinozaki tries to assure her that her studies into such subjects aren't necessary, but Kousaka devotes herself to making him happy in more ways than one.
TV Show Star Rating : 8.3  Read More