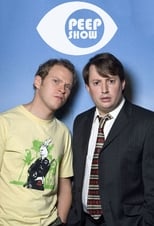 Peep Show is an award-winning British sitcom starring David Mitchell and Robert Webb. The television programme is written by Jesse Armstrong and Sam Bain, with additional material by Mitchell and Webb amongst others. It has been broadcast on Channel 4 since 2003. The shows eighth series makes it the longest-returning comedy in Channel 4 history. Stylistically, the show uses point of view shots with the thoughts of main characters Mark and Jeremy audible as voiceovers. Peep Show follows the lives of two men from their twenties to thirties, Mark Corrigan, who has steady employment for most of the series, and Jeremy "Jez" Usbourne, an unemployed would-be musician. The pair met at the fictional Dartmouth University, and now share a flat in Croydon, South London. Mark is initially a loan manager at the fictional JLB Credit, later becoming a waiter, and then a bathroom supplies salesman. He is financially secure, but awkward and socially inept, with a pessimistic and cynical attitude. Jeremy, having split up with his girlfriend Big Suze prior to the first episode, now lives in Marks spare room. He usually has a much more optimistic and energetic outlook on the world than Mark, yet his self-proclaimed talent as a musician has yet to be recognised, and he is not as popular or attractive as he would like to think himself, although he is more successful with the opposite sex than Mark. 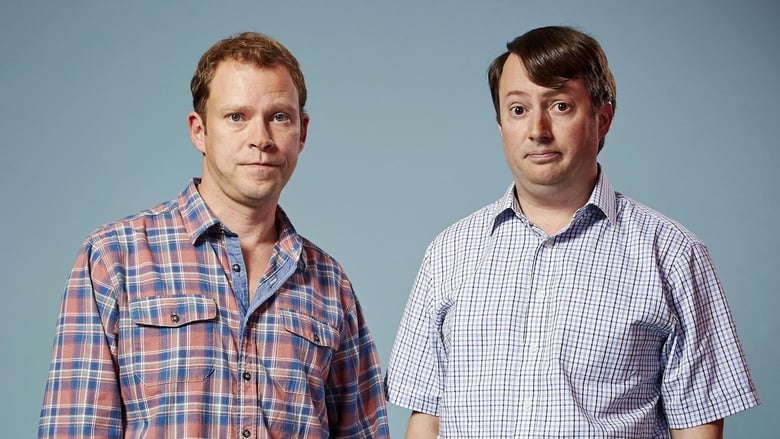 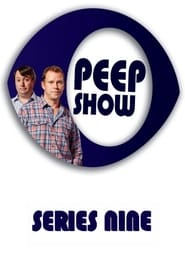 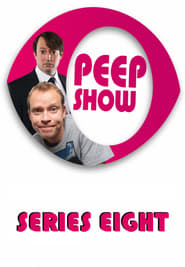 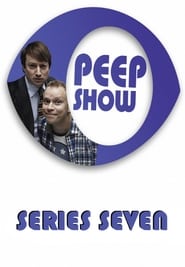 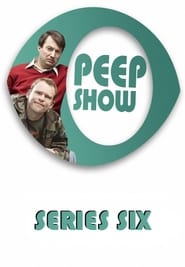 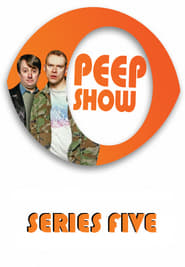 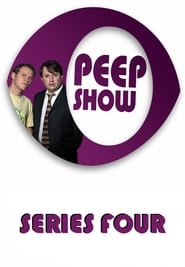 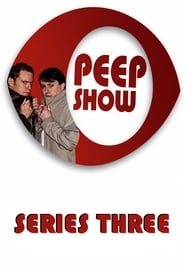 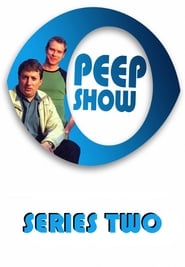 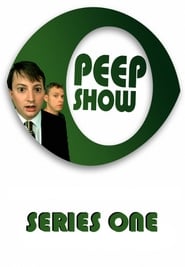 Spaced: the anti-Friends, in that it examines the lives of common 20 somethings, but in a way that is more down to earth and realistic. Here we have Daisy and Tim; two 'young' adults with big dreams just trying to get by in this crazy world. They are thrown together in a common pursuit of tenancy, which they find by posing as a couple. The house has a landlady and an oddball artist living there. The series explores the ins and outs of London living.
TV Show Star Rating : 8  Read More

Baby Daddy follows Ben, a young man in his early 20s living the life of a bachelor in New York City with his buddy, Tucker, and his brother, Danny. Their lives are turned upside down when they come home one day to find a baby girl left on the doorstep by an ex-girlfriend of Ben's. After much deliberation, Ben decides to raise the baby with the help of his friends and his protective and sometimes over-bearing mother, Bonnie, and his close female friend, Riley.
TV Show Star Rating : 6.9  Read More

Ted Mosby recounts to his son and daughter the events that led to his meeting their mother.
TV Show Star Rating : 8  Read More

Jessica Day is an offbeat and adorable girl in her late 20s who, after a bad breakup, moves in with three single guys. Goofy, positive, vulnerable and honest to a fault, Jess has faith in people, even when she shouldn't. Although she's dorky and awkward, she's comfortable in her own skin. More prone to friendships with women, she's not used to hanging with the boys—especially at home.
TV Show Star Rating : 6.8  Read More

The misadventures of a group of friends as they navigate the pitfalls of work, life and love in Manhattan.
TV Show Star Rating : 8.2  Read More