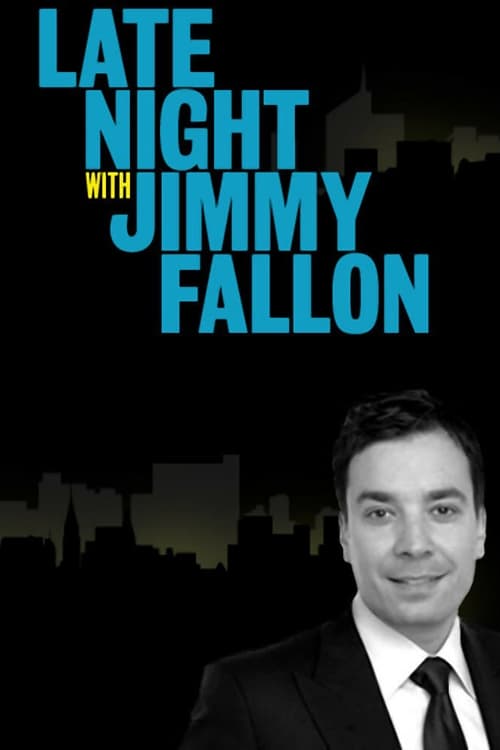 Plot : Late Night with Jimmy Fallon is an American late-night talk show airing weeknights at 12:35 am Eastern/11:35 pm Central on NBC in the United States. The hour-long show premiered on March 2, 2009, and is hosted by actor, comedian and performer Jimmy Fallon, an alumnus of Saturday Night Live. Hip hop/neo soul band The Roots serve as the show's house band, and Steve Higgins is the show's announcer. The third incarnation of the Late Night franchise originated by David Letterman, the program originates from NBC Studio 6B in the GE Building at 30 Rockefeller Center in New York City. The show typically opens with a brief monologue from Fallon, followed by a comedy "desk piece," as well as prerecorded segments and audience competitions. The next segment is devoted to a celebrity interview, with guests ranging from actors and musicians to media personalities and political figures. The show then closes with either a musical or comedy performance. The show frequently employs digital media into its comedy, which has become crucial to its success. Fallon has been appointed to become the next host of The Tonight Show, where he will succeed the current host Jay Leno at the conclusion of the 2014 Winter Olympics, with fellow SNL alum Seth Meyers slated to replace Fallon. 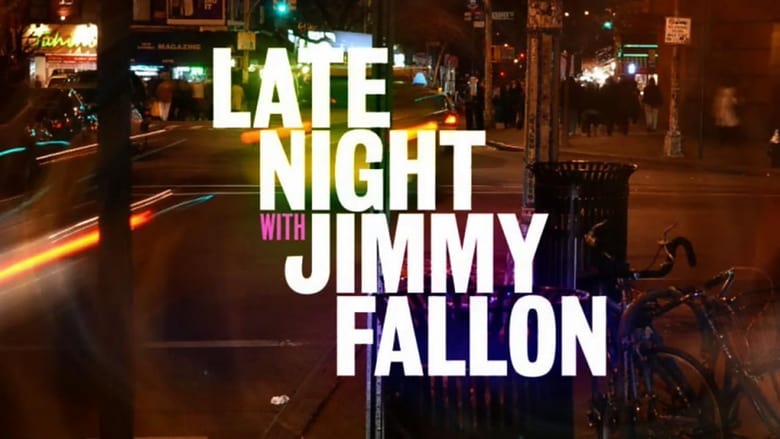 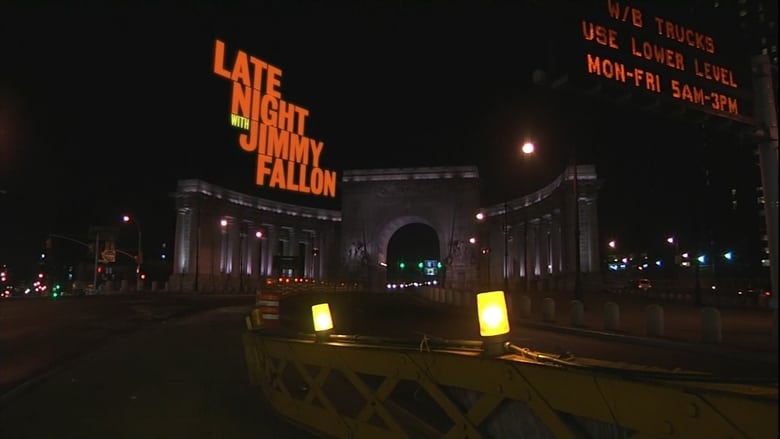 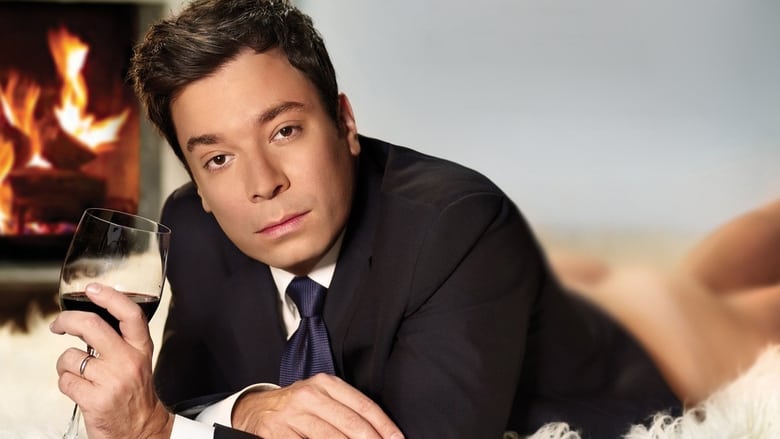 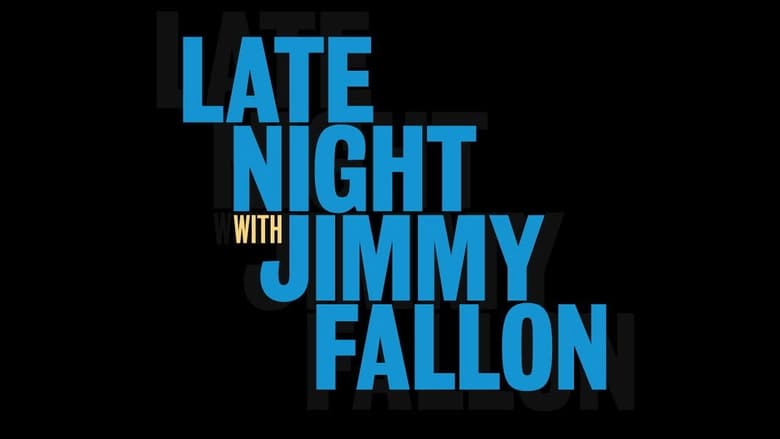 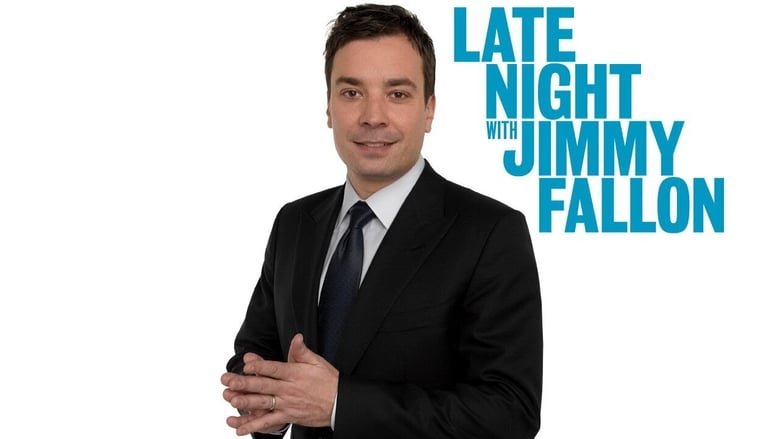