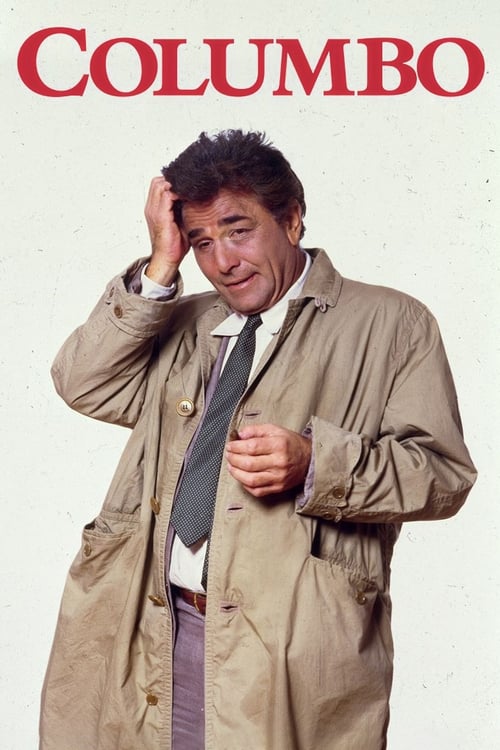 Plot : Columbo is a friendly, verbose, disheveled-looking police detective who is consistently underestimated by his suspects. Despite his unprepossessing appearance and apparent absentmindedness, he shrewdly solves all of his cases and secures all evidence needed for indictment. His formidable eye for detail and meticulously dedicated approach often become clear to the killer only late in the storyline. 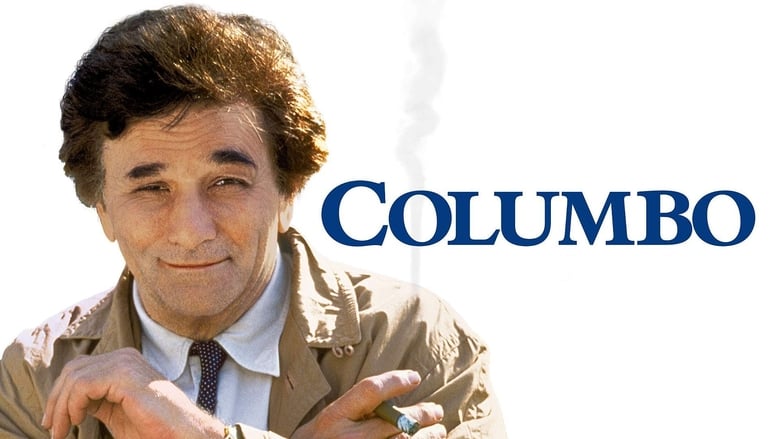 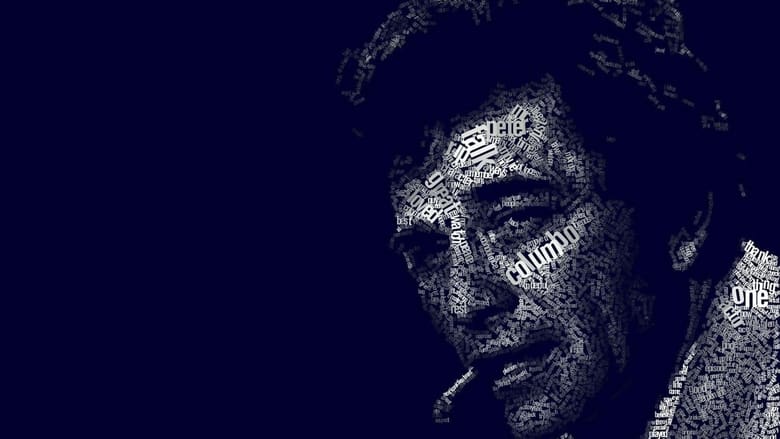 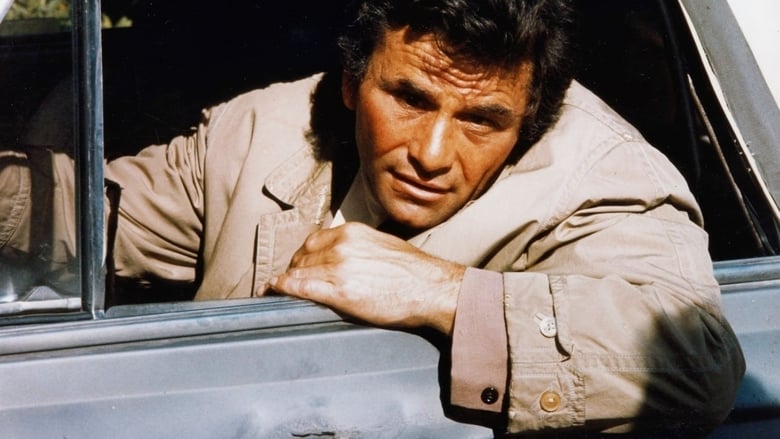 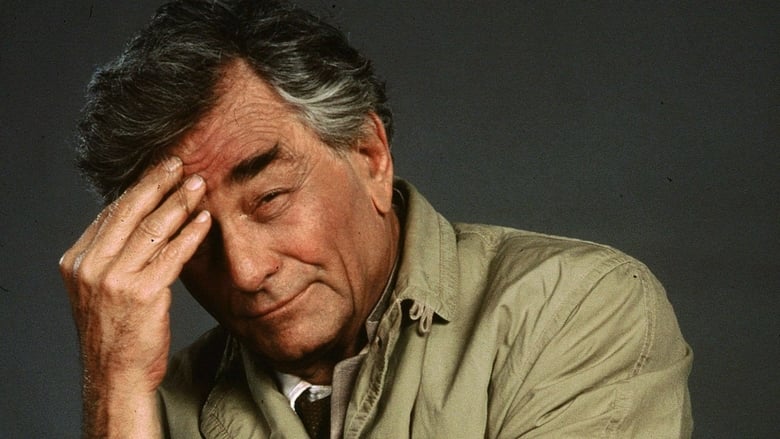 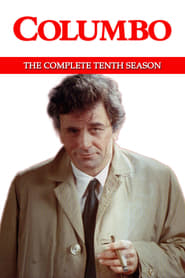 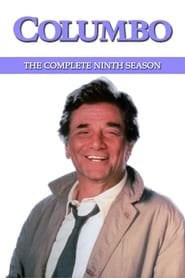 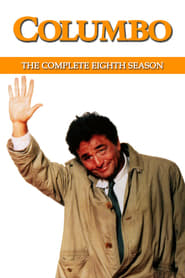 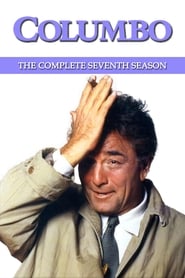 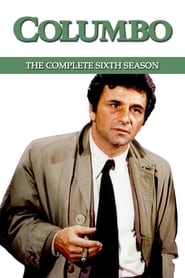 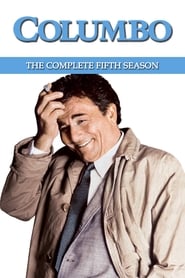 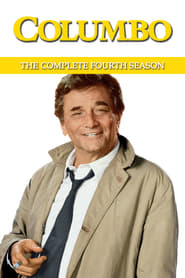 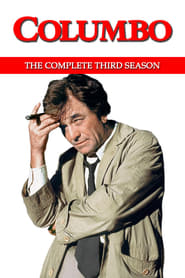 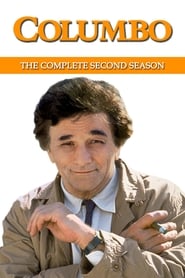 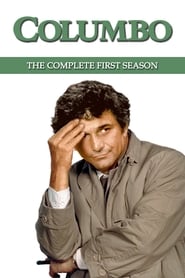 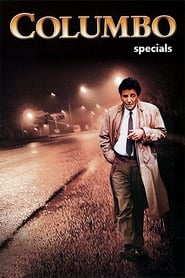 The Crow: Stairway to Heaven was a 1998 Canadian television series created by Bryce Zabel spun off from the The Crow film series starring Mark Dacascos in the lead role as Eric Draven, reprising the role originally played by Brandon Lee in the 1994 film The Crow.
TV Show Star Rating : 6.6  Read More

Gute Zeiten, schlechte Zeiten is a long-running German television soap opera, first broadcast on RTL in 1992. The programme concerns the lives of a fictional neighborhood in Germany's capital city Berlin. Over the years the soap opera tends to have an overhaul of young people in their late teens and early twenties; targeting a young viewership.
TV Show Star Rating : 6.5  Read More