Space Race is a BBC docudrama series first shown in Britain on BBC2 between September and October 2005, chronicling the major events and characters in the American/Soviet space race up to the first landing of a man on the moon. It focuses on Sergei Korolev, the Soviet chief rocket designer, and Wernher von Braun, his American counterpart. The series was a joint effort between British, German, American and Russian production teams. 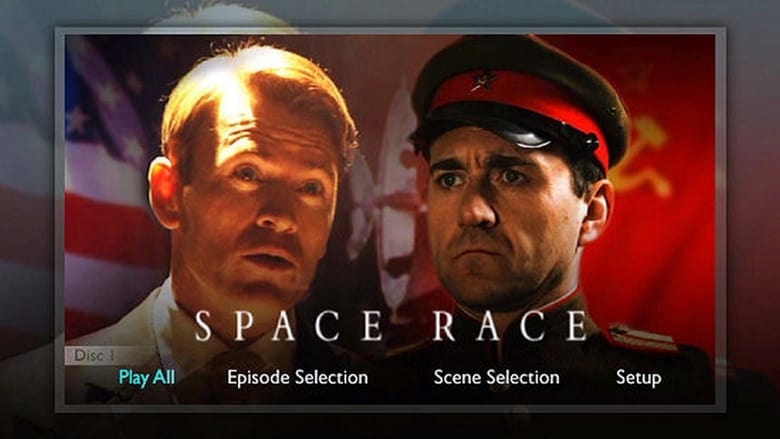 A ruthless outlaw terrorizes the West in search of a former member of his gang, who’s found a new life in a quiet town populated only by women.
TV Show Star Rating : 8.2  Read More