Our Gang is a series of American comedy short films about a group of poor neighborhood children and their adventures. Created by comedy producer Hal Roach, the series is noted for showing children behaving in a relatively natural way, as Roach and original director Robert F. McGowan worked to film the unaffected, raw nuances apparent in regular children rather than have them imitate adult acting styles. In addition, Our Gang notably put boys, girls, whites and blacks together as equals, something that "broke new ground," according to film historian Leonard Maltin. That had never been done before in cinema, but has since been repeated after the success of Our Gang. The first production at the Roach studio in 1922 was a series of silent short subjects. When Roach changed distributors from Pathé to Metro-Goldwyn-Mayer in 1927, and converted the series to sound in 1929, the series took off. Production continued at the Roach studio until 1938, when the series was sold to MGM, continuing to produce the comedies until 1944. The Our Gang series includes 220 shorts and one feature film, General Spanky, featuring over forty-one child actors. As MGM retained the rights to the Our Gang trademark following their purchase of the production rights, the 80 Roach-produced "talkies" were syndicated for television under the title The Little Rascals beginning in 1955. Both Roachs The Little Rascals package and MGMs Our Gang package have since remained in syndication, with periodic new productions based on the shorts surfacing over the years, including a 1994 Little Rascals feature film released by Universal Pictures. 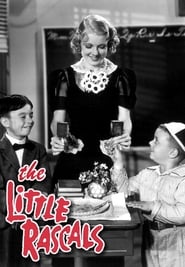 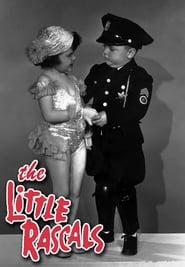 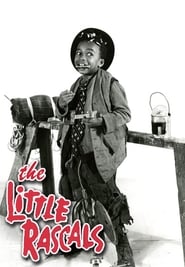 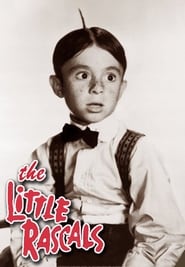 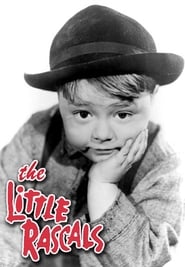 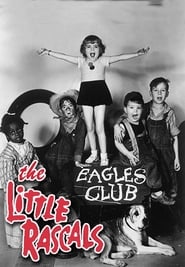 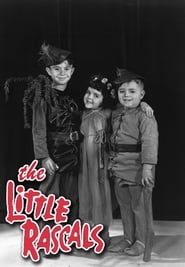 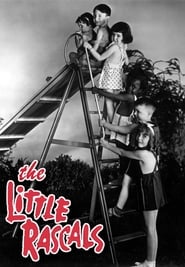 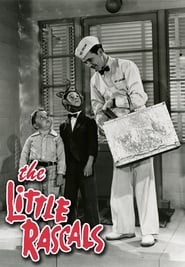 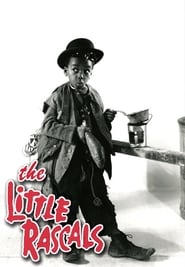 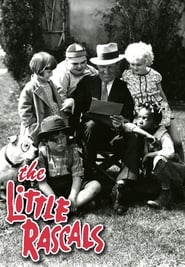 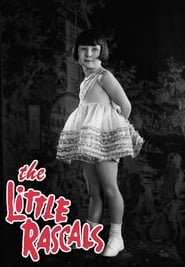 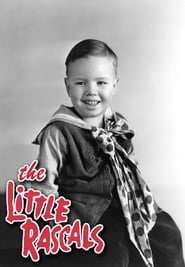 Similar TV Shows to Our Gang

Sesame Street is a long-running American children's television series created by Joan Ganz Cooney and Lloyd Morrisett. The program is known for its educational content, and creativity communicated through the use of Jim Henson's Muppets, animation, short films, humor, and cultural references. The series premiered on stations on November 10, 1969 to positive reviews, some controversy, and high ratings.
TV Show Star Rating : 6.9  Read More

The StoryTeller is a live-action/puppet television series. It was an American/British co-production which originally aired in 1988 and was created and produced by Jim Henson. Reruns of The StoryTeller episodes were featured in some episodes of The Jim Henson Hour.
TV Show Star Rating : 8.5  Read More

Jake and the Never Land Pirates

A crew of kid pirates - leader Jake and pals Izzy and Cubby - and their Never Land adventures as they work to outwit two infamous characters, the one and only Captain Hook and Smee.
TV Show Star Rating : 5.6  Read More

Dance Moms is an American dance reality series that debuted on Lifetime on July 13, 2011. Created by Collins Avenue Productions, it is set in Pittsburgh, Pennsylvania, at the Abby Lee Dance Company, and follows children's early careers in dance show business, and their mothers. A spinoff series, Dance Moms: Miami, set in Miami at Victor Smalley and Angel Armas' dance studio, Stars Dance Studio, premiered on April 3, 2012, and was cancelled in September 2012 after eight episodes. On October 10, 2012, Lifetime announced that they had picked up Dance Moms for a third season, consisting of 26 episodes, which debuted on January 1, 2013.
TV Show Star Rating : 3.8  Read More

American version of the culinary competition series that gives talented kids between the ages of 8 and 13 the chance to showcase their culinary abilities and passion for food through a series of delicious challenges. Celebrated food experts coach and encourage the promising hopefuls to cook like pros and teach them the tricks of the trade along the way.
TV Show Star Rating : 5.3  Read More

Hilltop Hospital is a claymation children's television programme made in 1999. It consists of 52 ten-minute shorts. The series is directed by Pascal Le Nôtre and produced in English, French, German and Dutch. The series is adapted from a series of books by Nicholas Allan of the same name. ZDF started broadcasting the shorts in 2003. It was released by Buena Vista Home Video in 2000 and Maverick Entertainment in 2006 in the UK.
TV Show Star Rating : 0  Read More