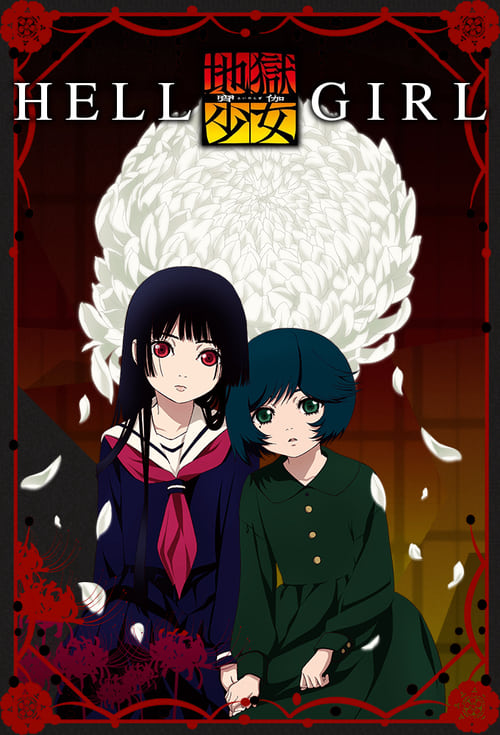 Plot : A supernatural system allows people to take revenge by having other people sent to Hell via the services of a mysterious entity and her assistants who implement this system. Revenge, injustice, hatred, and the nature of human emotions are common themes throughout the series. 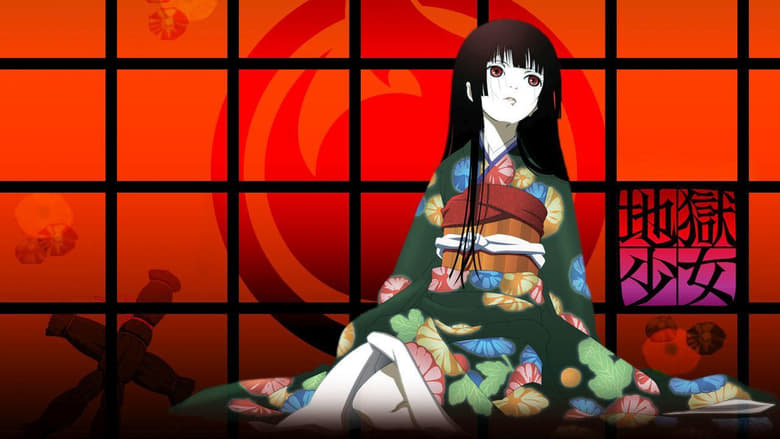 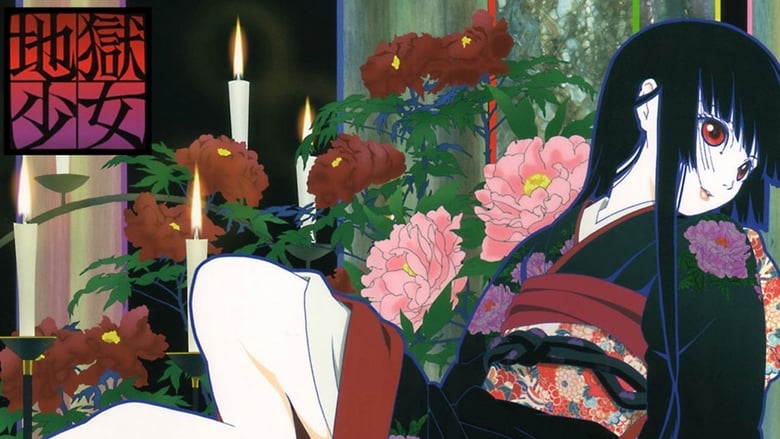 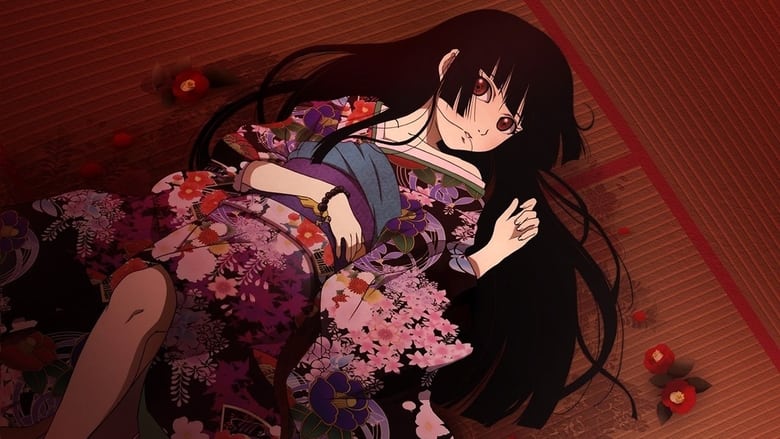 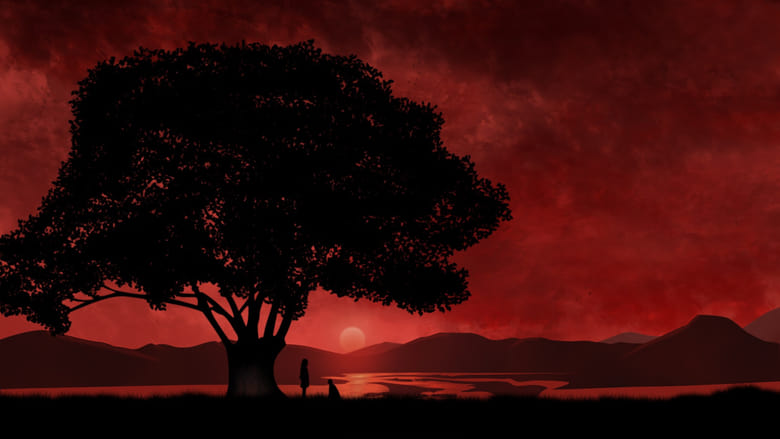 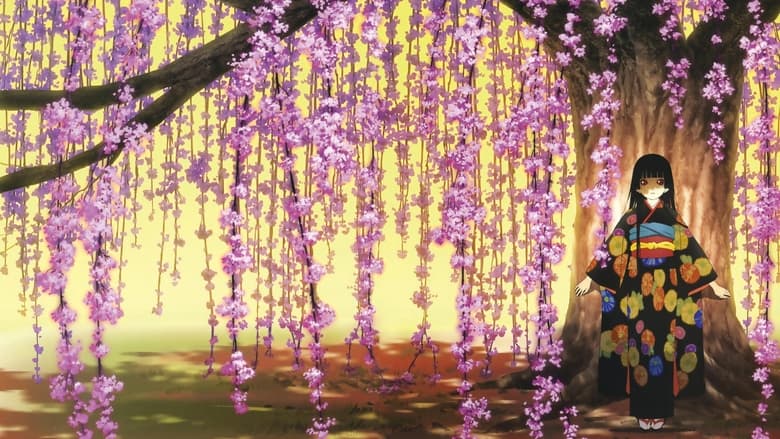 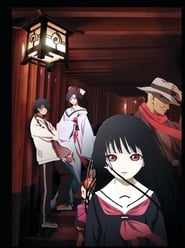 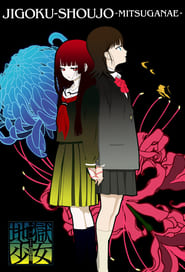 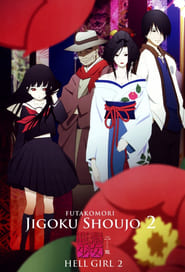 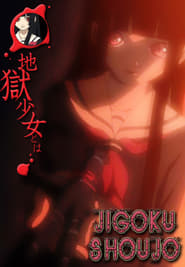 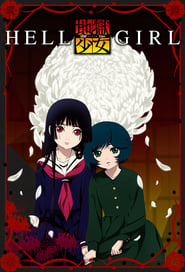