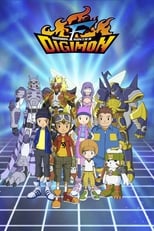 5 children receive strange messages on their cell phones that lead them to a train that takes them to the "Digital World"; a strange world filled with bizzare creatures called "Digimon". These children have been sent there to stop an evil Digimon named Cherubimon from completely annihilating the planet of all its inhabitants. In order to accomplish this, the 5 children must locate their "spirits", which will evolve them into the Legendary Warrior Digimon. Unfortunately for them Cherubimon has ordered his servants to stop the kids from finishing the mission; eventually the children will have to fight Cherubimons forces in order to save the planet. 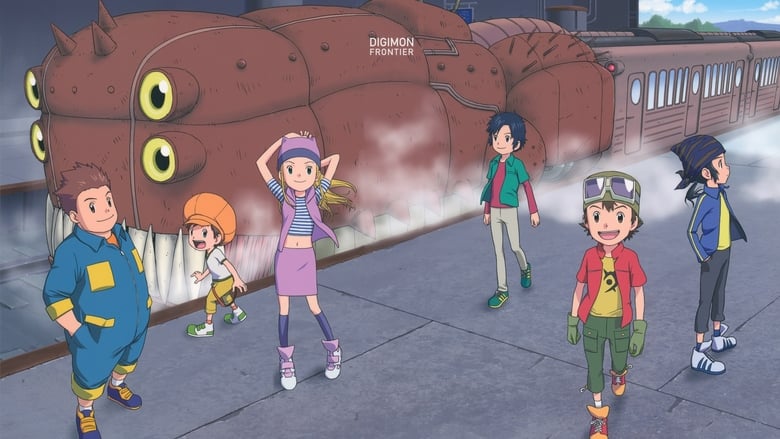 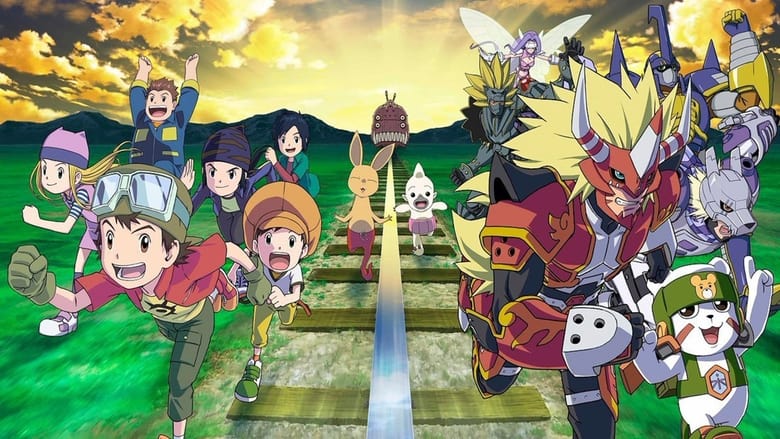 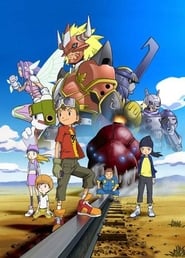 Bullies often target someone frail and weak—someone exactly like Yûgi Muto. He treasures his Millennium Puzzle, an ancient Egyptian artifact that was brought into his grandfather's game shop. Believing that solving the puzzle will grant him his wish, he completes the puzzle, unleashing a new personality within him, the soul of the "King of Games." The new personality named Yami Yûgi is the exact opposite of Yûgi. Upon any injustice toward him, Yami Yûgi takes over Yûgi's body and forces the opponent into a "Shadow Game".
TV Show Star Rating : 8.271  Read More