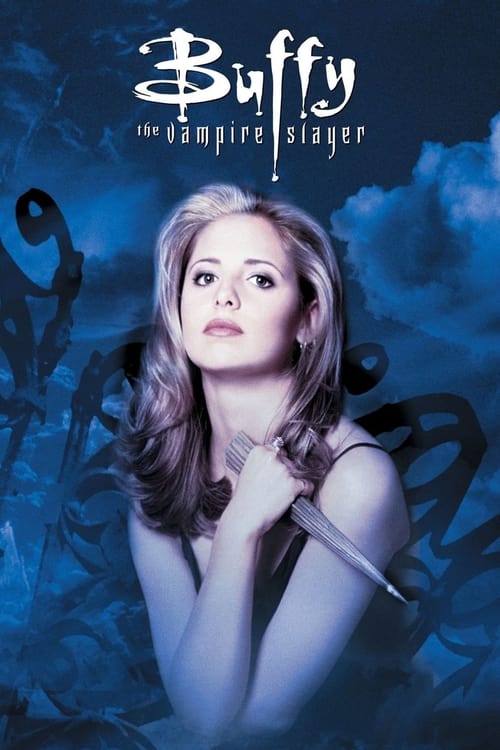 Tagline : Get home before dark.

Plot : Into every generation a slayer is born: one girl in all the world, a chosen one. She alone will wield the strength and skill to fight the vampires, demons, and the forces of darkness; to stop the spread of their evil and the swell of their number. She is the Slayer. 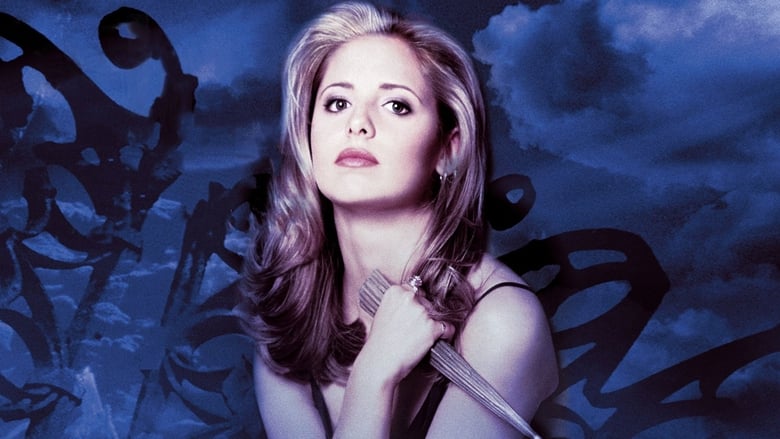 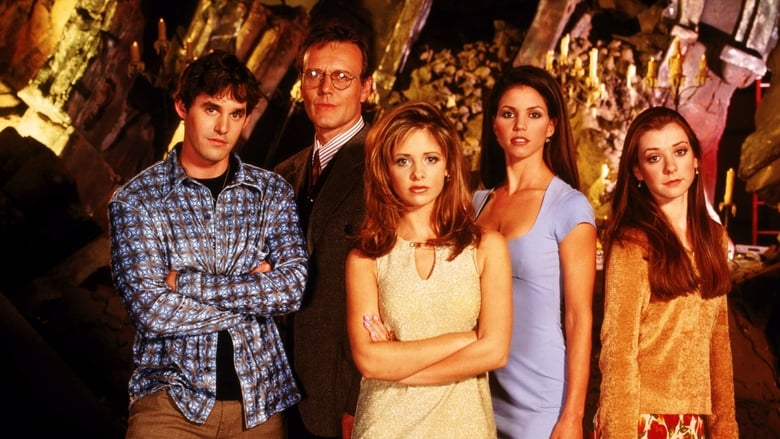 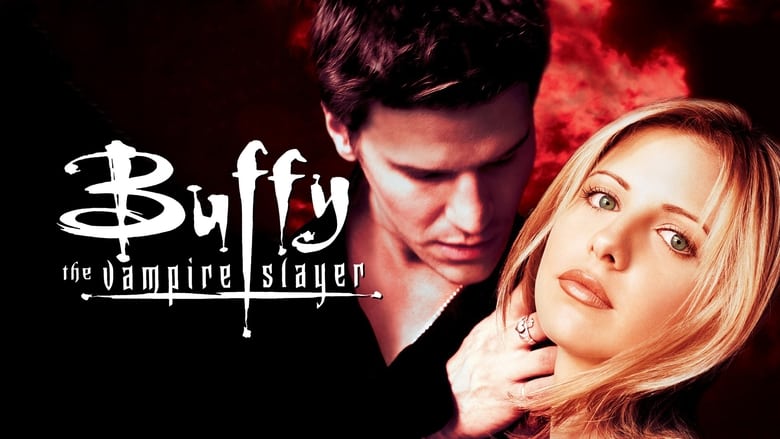 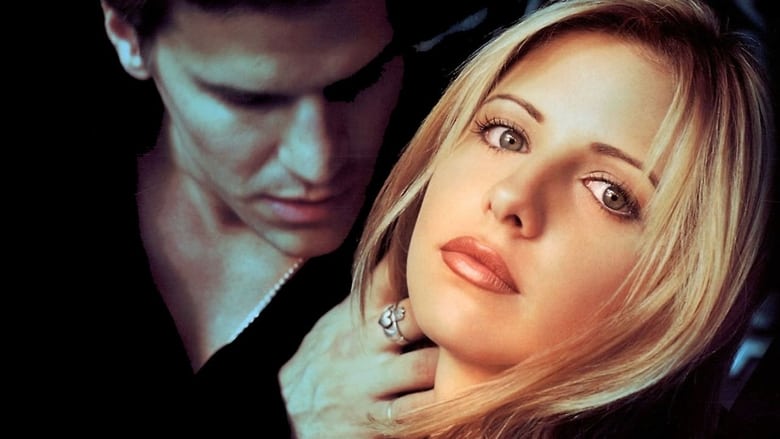 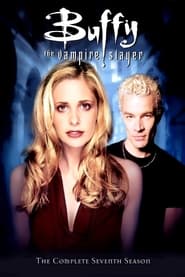 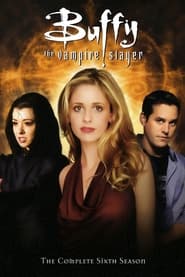 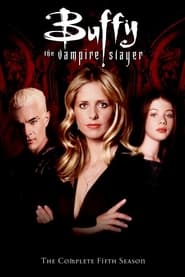 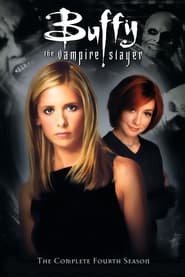 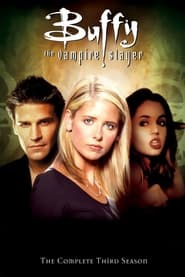 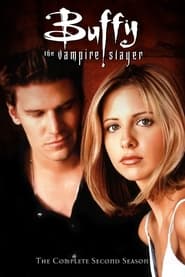 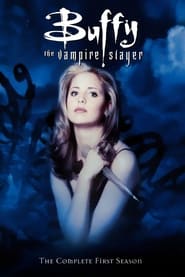 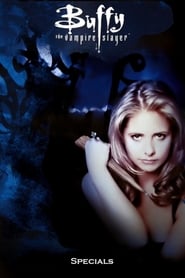 Dark Shadows is an American gothic soap opera that originally aired weekdays on the ABC television network, from June 27, 1966, to April 2, 1971. The show was created by Dan Curtis. The story bible, which was written by Art Wallace, does not mention any supernatural elements. It was unprecedented in daytime television when ghosts were introduced about six months after it began. The series became hugely popular when vampire Barnabas Collins appeared a year into its run. Dark Shadows also featured werewolves, zombies, man-made monsters, witches, warlocks, time travel, and a parallel universe. A small company of actors each played many roles; indeed, as actors came and went, some characters were played by more than one actor. Major writers besides Art Wallace included Malcolm Marmorstein, Sam Hall, Gordon Russell, and Violet Welles. Dark Shadows was distinguished by its vividly melodramatic performances, atmospheric interiors, memorable storylines, numerous dramatic plot twists, unusually adventurous music score, and broad and epic cosmos of characters and heroic adventures. Now regarded as something of a classic, it continues to enjoy an intense cult following. Although the original series ran for only five years, its scheduling as a daily daytime drama allowed it to amass more single episodes during its run than most other science-fiction/fantasy genre series produced for English-language television, including Doctor Who and the entire Star Trek television franchise. Only the paranormal soap opera Passions, with a total of 2,231 episodes, has more.
TV Show Star Rating : 6.7  Read More

Unfabulous is an American children's television series that aired on Nickelodeon. The series is about an "unfabulous" 7th Grade middle school student named Addie Singer, played by Emma Roberts. The show, which debuted in late summer 2004, was one of the most-watched programs in the United States among children between the age of 10 and 16 and was created by Sue Rose, who previously created the animated series Pepper Ann and Angela Anaconda.
TV Show Star Rating : 7.3  Read More