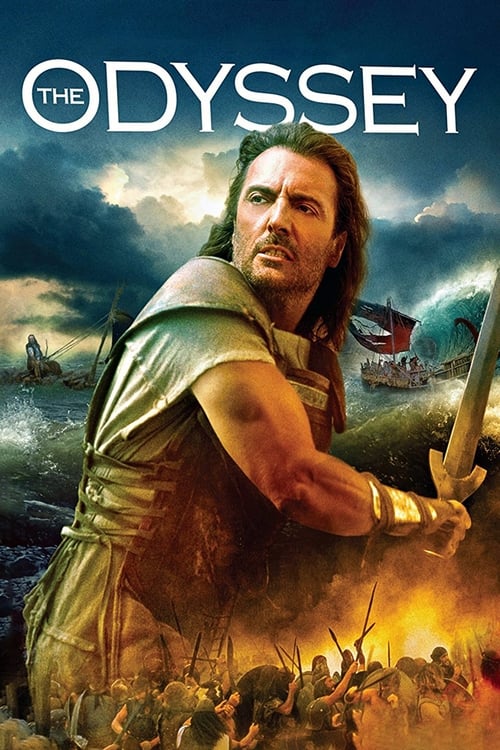 Plot : In this adaptation of Homer's timeless epic, Armand Assante stars as Odysseus, the warrior King of the mythical island of Ithaca, who must endure a decade long quest to reach home after the Trojan war, overcoming savage monsters, powerful forces of nature, and seductive nymphs, and he must outsmart them all, with all the guile and intellect he can muster. 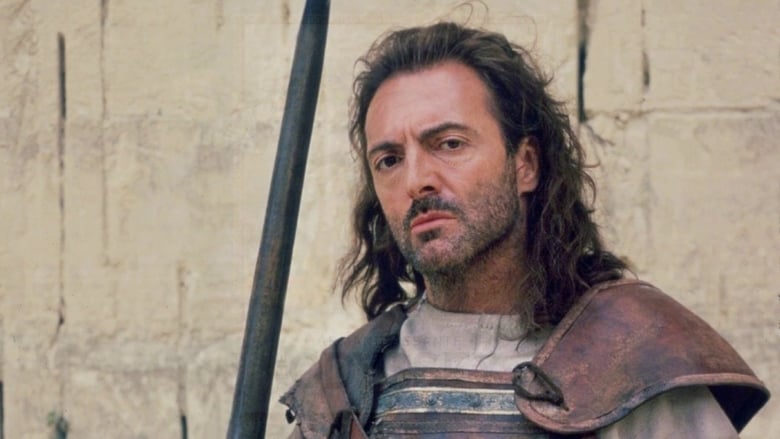 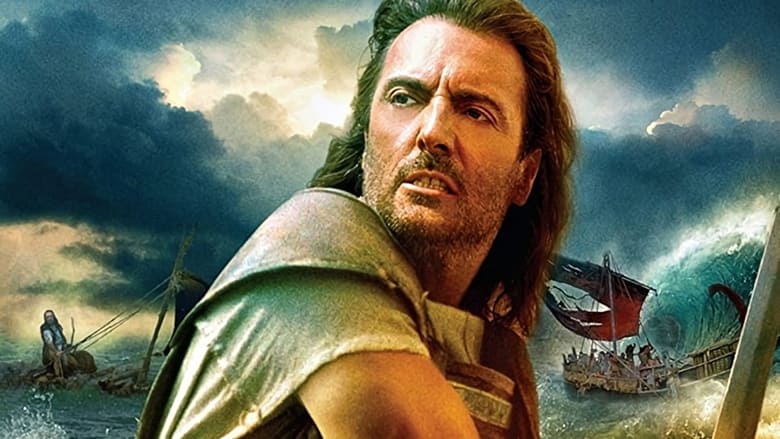 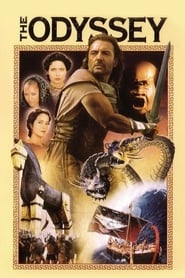 Similar TV Shows to The Odyssey