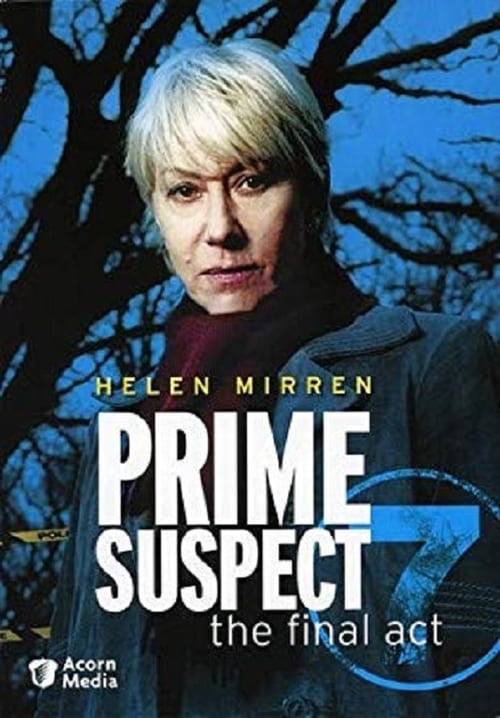 Plot : Approaching retirement, Jane Tennison investigates the murder of a missing girl. But the cracks soon begin to show as Jane struggles with an alcohol problem and the death of her father.

Voyage to the Bottom of the Sea is a 1960s American science fiction television
TV Show Star Rating : 7.9  Read More

Ultimate Force is a British television drama series that was shown on ITV, which deals with the activities of the fictional Red Troop of the SAS. The programme started on 16 September 2002 and four series were produced.
TV Show Star Rating : 6.9  Read More

Cousins Bo and Luke Duke and their car "General Lee", assisted by Cousin Daisy and Uncle Jesse, have a running battle with the authorities of Hazzard County (Boss Hogg and Sheriff Coltrane), plus a string of ne'er-do-wells often backed by the scheming Hogg.
TV Show Star Rating : 7.5  Read More