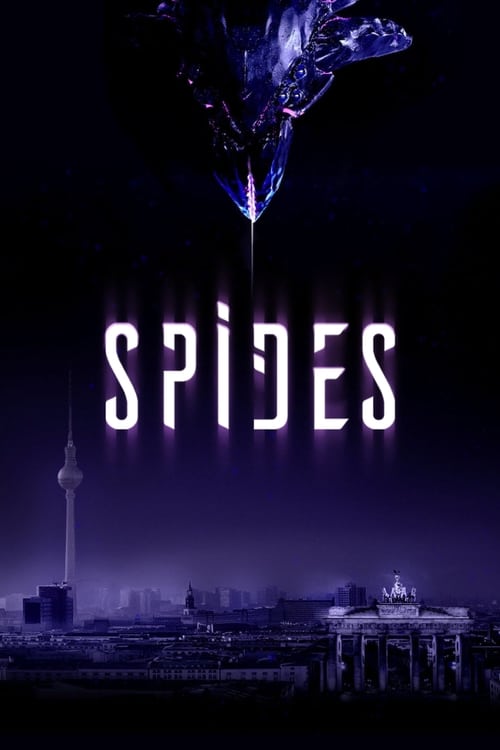 Plot : Young Nora from Berlin wakes up from a coma after taking a new party drug and can no longer remember anything. When investigators Nique Navar and David Leonhart find out that numerous teenagers have disappeared as part of the spread of the party drug "Bliss", Nora begins to investigate. She uncovers an uncanny conspiracy: Aliens use the drug to use the bodies of their victims as hosts. 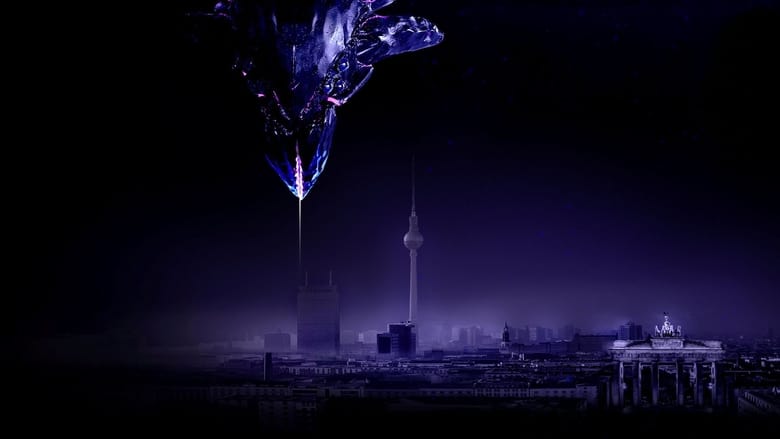 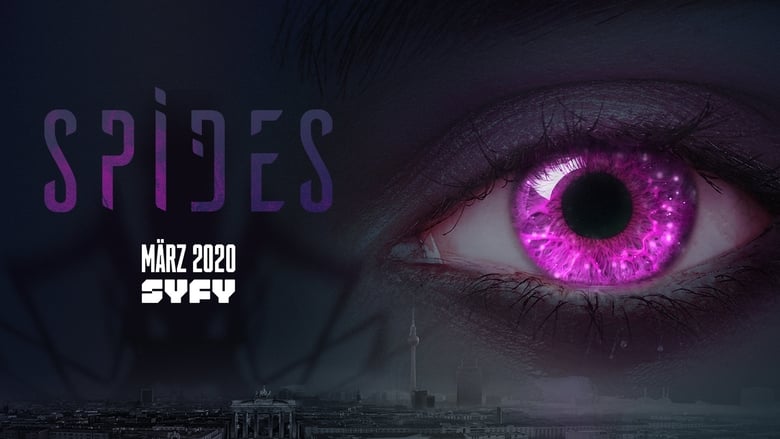 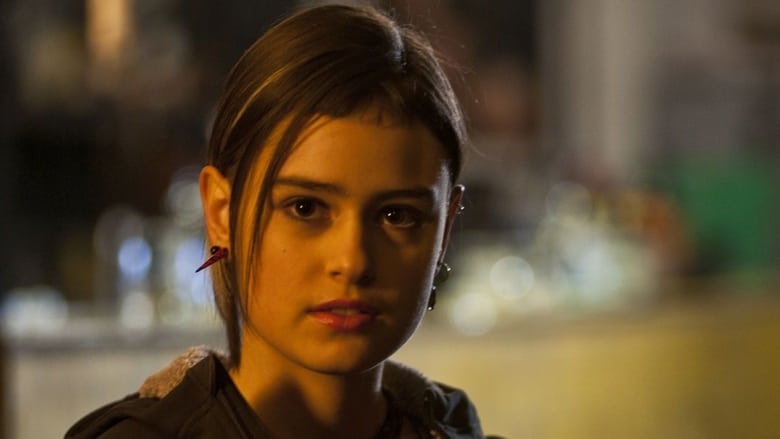 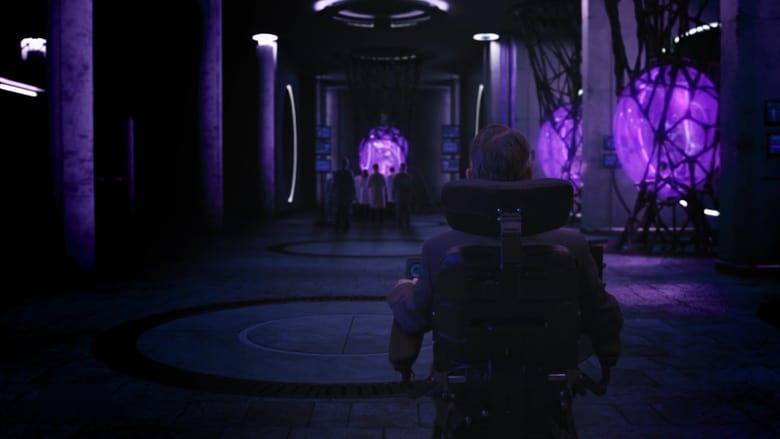 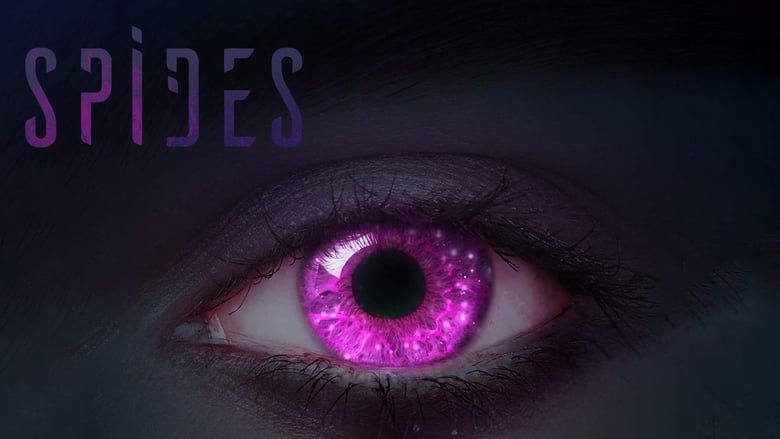 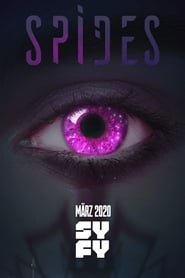 An American science fiction sitcom broadcast from 1978 until 1982 on ABC, starring Robin Williams as Mork, an alien who comes to Earth from the planet Ork in a small, one-man egg-shaped spaceship and Pam Dawber as Mindy McConnell, his human friend and roommate. In 1997, the episode 'Mork's Mixed Emotions' was ranked #94 on TV Guide's 100 Greatest Episodes of All Time list.
TV Show Star Rating : 7  Read More

Hayata is a member of the Science Patrol, an organization tasked with investigating bizarre anomalies. He is mortally wounded when accidently encountering an alien being from Land of Light, who grants Hayata new life as the two are merged into one. Now, whenever a threat arises that is too great for the Science Patrol to handle, Hayata activates the beta capsule and becomes the hero known as Ultraman.
TV Show Star Rating : 8.4  Read More

In Victorian-era London, on the night of Ciel Phantomhive's tenth birthday a fire destroyed his manor and killed both of his parents. In a moment of death Ceil strikes a deal with a demon, his soul in exchange for revenge. This demon becomes his butler and calls himself by name of Sebastian Michaelis, to protect and serve Ciel until the deal has been completed. One month after the fire Ciel returns from being missing, with his new butler Sebastian. Ceil is now the head of the Phantomhive corporation, handling all business affairs as well as the work as the Queen of England’s guard dog and looking for his parents murders.
TV Show Star Rating : 7.4  Read More

The Teenage Mutant Ninja Turtles are back in an all-new animated series on Nickelodeon! Surfacing topside for the first time on their fifteenth birthday, the titular turtles, Leonardo, Michelangelo, Raphael and Donatello, find that life out of the sewers isn't exactly what they thought it would be. Now the turtles must work together as a team to take on new enemies that arise to take over New York City.
TV Show Star Rating : 8.2  Read More

In the near future, planet Earth is permanently altered following the sudden—and tumultuous—arrival of seven unique alien races. In the boom-town of Defiance, the newly-formed civilization of humans and aliens must learn to co-exist peacefully.
TV Show Star Rating : 6.7  Read More