The second season of America's Got Talent, an American television reality show talent competition, premiered on the NBC network on June 5, 2007 with a two-hour episode. Tabloid talk show host Jerry Springer succeeded Regis Philbin as host. Piers Morgan and David Hasselhoff returned as judges, joined by newcomer Sharon Osbourne. Brandy Norwood voluntarily stepped down as judge after a wrongful death lawsuit was brought against her for her involvement in a fatal car collision. The second season of the show was originally announced to debut in January 2007, with a timeslot of Sunday nights at 8 p.m.; however, the network substituted another reality talent show, Grease: You're The One That I Want. This season's winner was ventriloquist/impressionist Terry Fator.

The Season 2 opener of the talent show, in which various entertainers compete for fame and a $1 million prize. Jerry Springer is the new host and Sharon Osbourne is a new judge, joining returning arbiters David Hasselhoff and Piers Morgan. Air Date : 5th-Jun-2007  Read More

In Part 1 of the two-part Season 2 finale, the remaining eight acts perform in a bid to win $1 million. They are then trimmed down to four. Air Date : 14th-Aug-2007  Read More

Conclusion. The second season ends with the announcement of the winner after the final four acts compete. Guest performers include Sean Kingston, Taylor Swift, the Muppets and UB40. In addition, arbiter David Hasselhoff is slated to perform. Air Date : 21st-Aug-2007  Read More 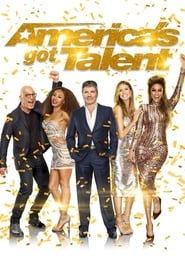 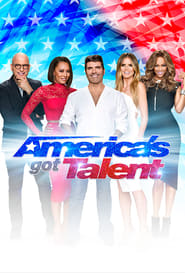 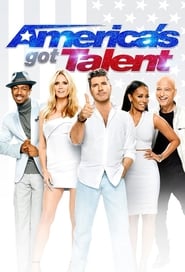 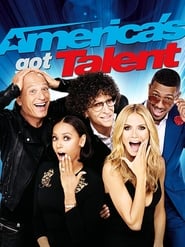 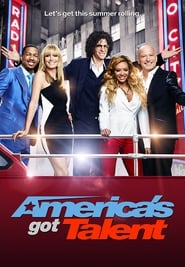 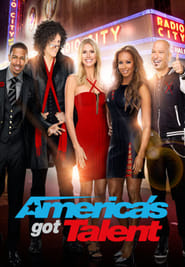 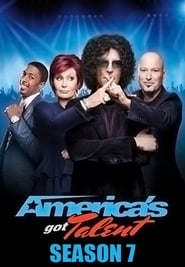 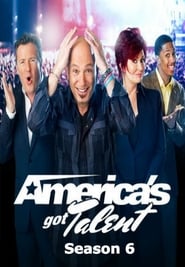 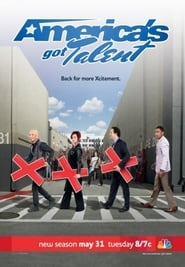 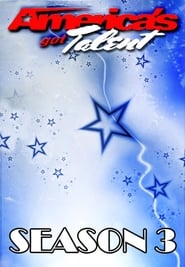 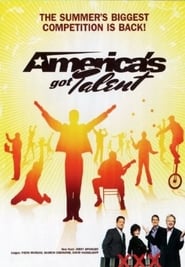