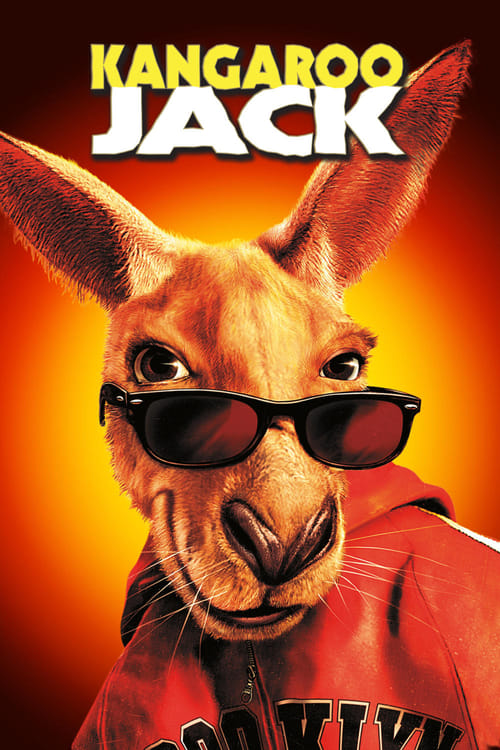 Tagline : He Stole The Money... And He's Not Giving It Back.

Plot : Two childhood friends — a New York hairstylist and a wanna-be musician — get mixed-up with the mob and are forced to deliver $50,000 to Australia, but things go all wrong when the money is lost to a wild kangaroo. 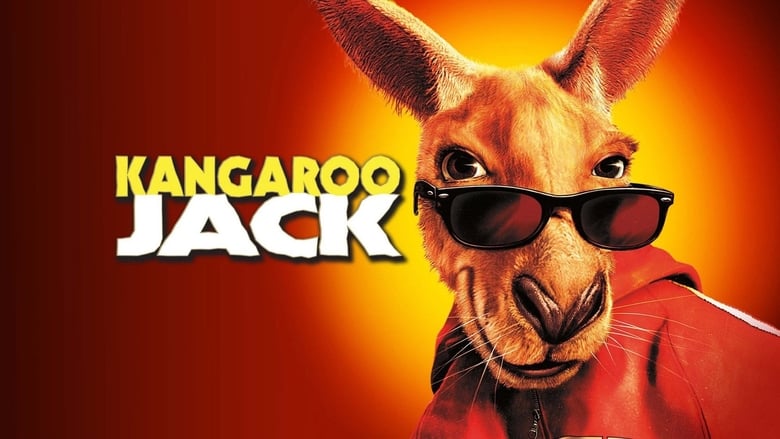 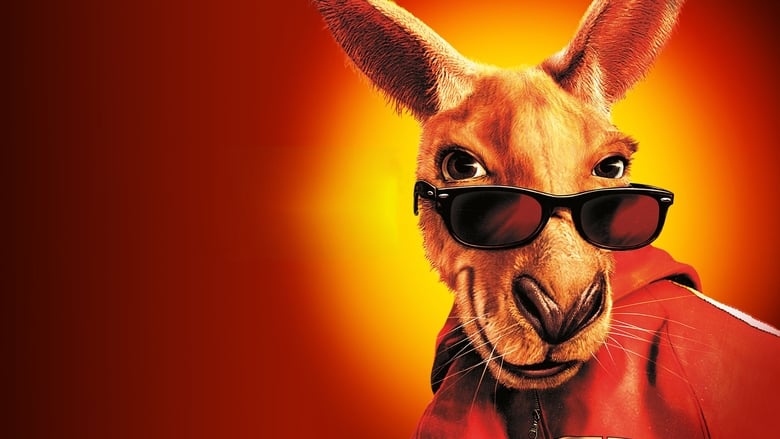 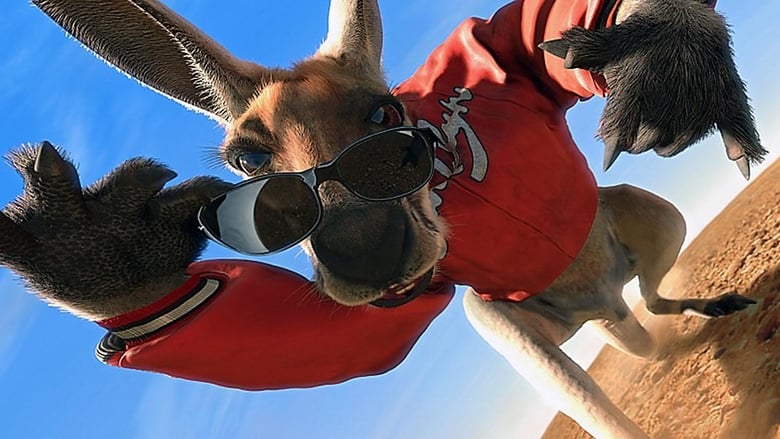 Fun adventure in the Outback RELEASED IN 2003 and directed by David McNally, "Kangaroo Jack" is a family-friendly adventure/comedy about two Brooklyn friends (Jerry O'Connell and Anthony Anderson) who are commissioned by a mob boss (Christopher Walken) to deliver $50,000 to a shady character in the Outback. The operation goes awry when a kangaroo inadvertently runs off with one of the guys’ jacket… and the money. Michael Shannon is on hand as a mob heavy. This is a likable, amusing adventure flick with the typical eye-rolling kid humor (e.g. fart jokes). It’s fun, harmless hokum highlighted by spectacular Australian cinematography and the beautiful Estella Warren as an Outback preservationist. The humorous camaraderie of the protagonists is another highpoint. But the story isn’t as compelling as I hoped it would be and the camera never really captures Estella’s beauty beyond her lovely face and pulchritude. THE FILM RUNS 1 hour, 29 minutes and was shot in Australia and Brooklyn with reshoots done in Los Angeles. GRADE: C+

Beauty and the Beast is the adaptation of a story by Madame de Villeneuve. Published anonymously in 1740 as La Jeune Américaine et les contes marins, it paints a portrait of Belle, a joyful and touching young girl who falls in love with the Beast, a cursed creature in search of love and redemption. In 1760, a condensed children’s version was published. It was from this version that Jean Cocteau and then Walt Disney drew their famous adaptations. Overshadowed, the original version by Madame de Villeneuve has never been adapted for the screen... until now!
Movie Star Rating : 6.1  Read More

Alvin and the Chipmunks: The Road Chip

Through a series of misunderstandings, Alvin, Simon and Theodore come to believe that Dave is going to propose to his new girlfriend in New York City - and dump them. They have three days to get to him and stop the proposal.
Movie Star Rating : 6  Read More

A five-year-old Indian boy gets lost on the streets of Calcutta, thousands of kilometers from home. He survives many challenges before being adopted by a couple in Australia; 25 years later, he sets out to find his lost family.
Movie Star Rating : 8.1  Read More

Son of a Gun

Locked up for a minor crime, 19 year old JR quickly learns the harsh realities of prison life. Protection, if you can get it, is paramount. JR soon finds himself under the watchful eye of Australia's most notorious criminal, Brendan Lynch, but protection comes at a price.
Movie Star Rating : 6.4  Read More

In 1825, Clare, a 21-year-old Irish convict, chases a British soldier through the rugged Tasmanian wilderness, bent on revenge for a terrible act of violence he committed against her family. She enlists the services of an Aboriginal tracker who is also marked by trauma from his own violence-filled past.
Movie Star Rating : 7.2  Read More

Paddington, now happily settled with the Browns, picks up a series of odd jobs to buy the perfect present for his Aunt Lucy, but it is stolen.
Movie Star Rating : 7.5  Read More

An American family takes a dream trip to the Australian outback and soon draws the attention of notorious serial killer Mick Taylor. A hellish nightmare ensues as the two children escape only to be hunted by Australia’s most infamous murderer.
Movie Star Rating : 0  Read More

When the Emperor of China issues a decree that one man per family must serve in the Imperial Chinese Army to defend the country from Huns, Hua Mulan, the eldest daughter of an honored warrior, steps in to take the place of her ailing father. She is spirited, determined and quick on her feet. Disguised as a man by the name of Hua Jun, she is tested every step of the way and must harness her innermost strength and embrace her true potential.
Movie Star Rating : 6.9  Read More

A man-cub named Mowgli fostered by wolves. After a threat from the tiger Shere Khan, Mowgli is forced to flee the jungle, by which he embarks on a journey of self discovery with the help of the panther, Bagheera and the free-spirited bear, Baloo.
Movie Star Rating : 6.9  Read More

A young elephant, whose oversized ears enable him to fly, helps save a struggling circus, but when the circus plans a new venture, Dumbo and his friends discover dark secrets beneath its shiny veneer.
Movie Star Rating : 6.7  Read More