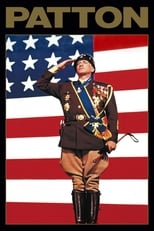 "Patton" tells the tale of General George S. Patton, famous tank commander of World War II. The film begins with pattons career in North Africa and progresses through the invasion of Germany and the fall of the Third Reich. Side plots also speak of Pattons numerous faults such his temper and habit towards insubordination. 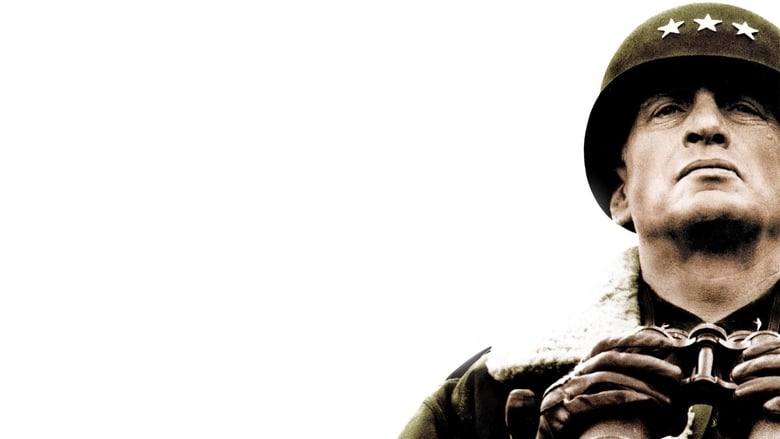 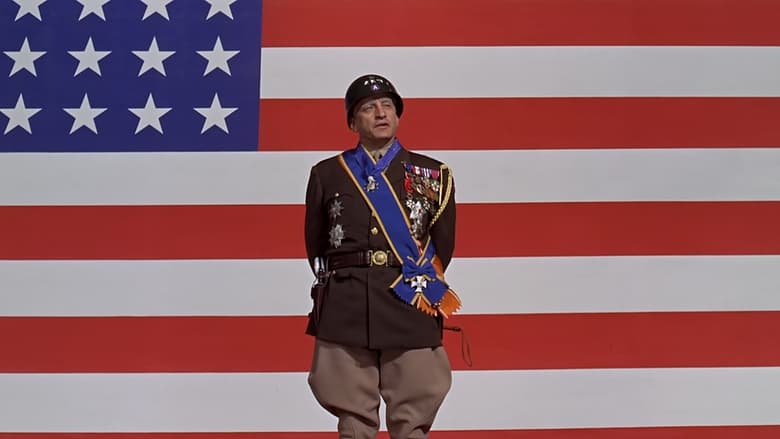 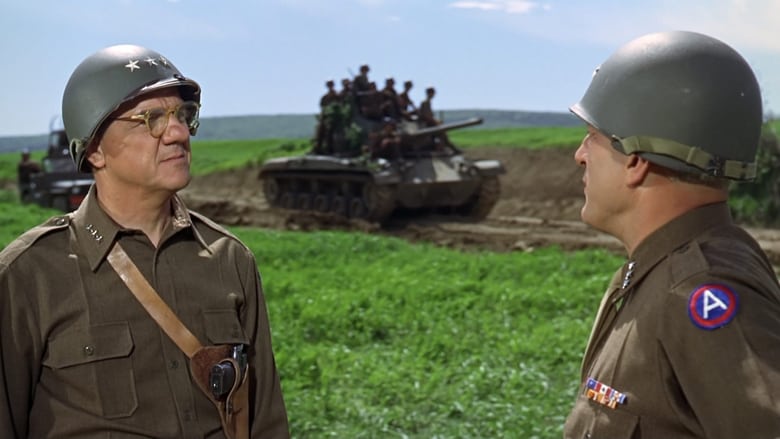 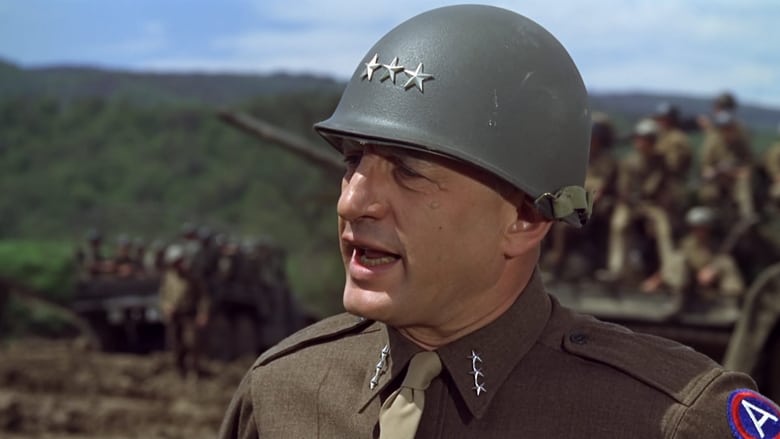 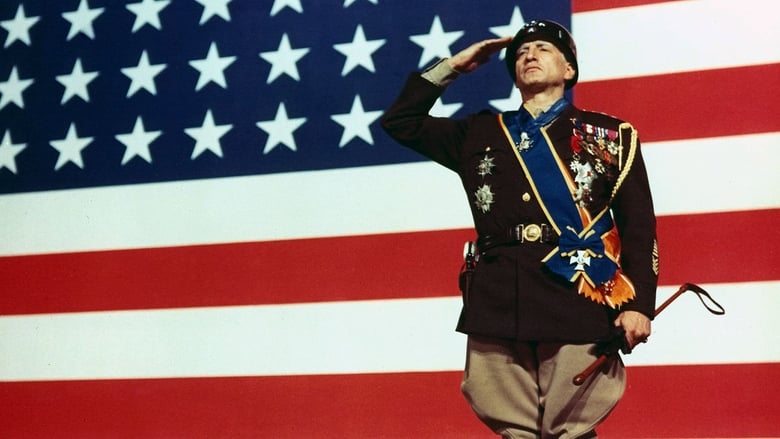 France, June 1944. On the eve of D-Day, some American paratroopers fall behind enemy lines after their aircraft crashes while on a mission to destroy a radio tower in a small village near the beaches of Normandy. After reaching their target, the surviving paratroopers realise that, in addition to fighting the Nazi troops that patrol the village, they also must fight against something else.
Movie Star Rating : 6.7  Read More

A thrilling and inspiring true story begins on the eve of World War II as, within days of becoming Prime Minister of Great Britain, Winston Churchill must face one of his most turbulent and defining trials: exploring a negotiated peace treaty with Nazi Germany, or standing firm to fight for the ideals, liberty and freedom of a nation. As the unstoppable Nazi forces roll across Western Europe and the threat of invasion is imminent, and with an unprepared public, a skeptical King, and his own party plotting against him, Churchill must withstand his darkest hour, rally a nation, and attempt to change the course of world history.
Movie Star Rating : 7.4  Read More

A Bridge Too Far

A dramatic history of Pu Yi, the last of the Emperors of China, from his lofty birth and brief reign in the Forbidden City, the object of worship by half a billion people; through his abdication, his decline and dissolute lifestyle; his exploitation by the invading Japanese, and finally to his obscure existence as just another peasant worker in the People's Republic.
Movie Star Rating : 7.6  Read More

In April of 1945, Germany stands at the brink of defeat with the Russian Army closing in from the east and the Allied Expeditionary Force attacking from the west. In Berlin, capital of the Third Reich, Adolf Hitler proclaims that Germany will still achieve victory and orders his generals and advisers to fight to the last man. When the end finally does come, and Hitler lies dead by his own hand, what is left of his military must find a way to end the killing that is the Battle of Berlin, and lay down their arms in surrender.
Movie Star Rating : 7.8  Read More

Amsterdam, Netherlands, 1944, during World War II. Andries Riphagen, a powerful underworld boss, has made his fortune by putting his many criminal talents at the service of the Nazi occupiers. But the long battle is about to end and the freedom fighters, who have been persecuted and murdered for years, are abandoning their hideouts to mercilessly hunt down those who have collaborated with the killers…
Movie Star Rating : 6.5  Read More

The retelling of June 6, 1944, from the perspectives of the Germans, US, British, Canadians, and the Free French. Marshall Erwin Rommel, touring the defenses being established as part of the Reich's Atlantic Wall, notes to his officers that when the Allied invasion comes they must be stopped on the beach. "For the Allies as well as the Germans, it will be the longest day"
Movie Star Rating : 7.6  Read More

In 1942, an intelligence officer in North Africa encounters a female French Resistance fighter on a deadly mission behind enemy lines. When they reunite in London, their relationship is tested by the pressures of war.
Movie Star Rating : 6.7  Read More