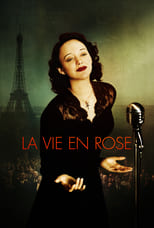 The Extraordinary Story of Edith Piaf

From the mean streets of the Belleville district of Paris to the dazzling limelight of New Yorks most famous concert halls, Edith Piafs life was a constant battle to sing and survive, to live and love. Raised in her grandmothers brothel, Piaf was discovered in 1935 by nightclub owner Louis Leplee, who persuaded her to sing despite her extreme nervousness. Piaf became one of Frances immortal icons, her voice one of the indelible signatures of the 20th century. 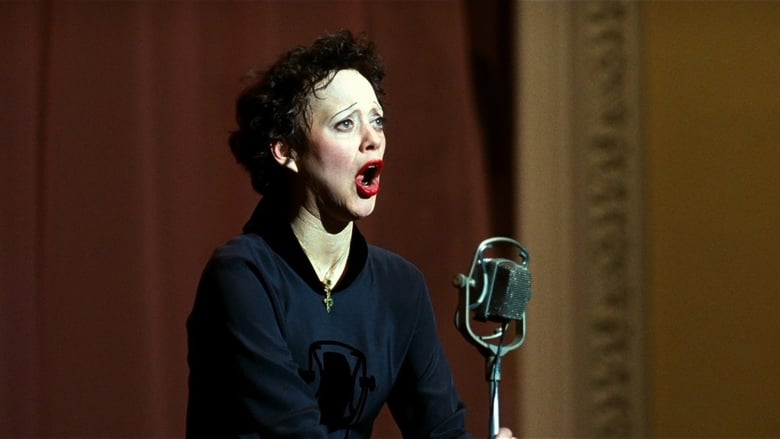 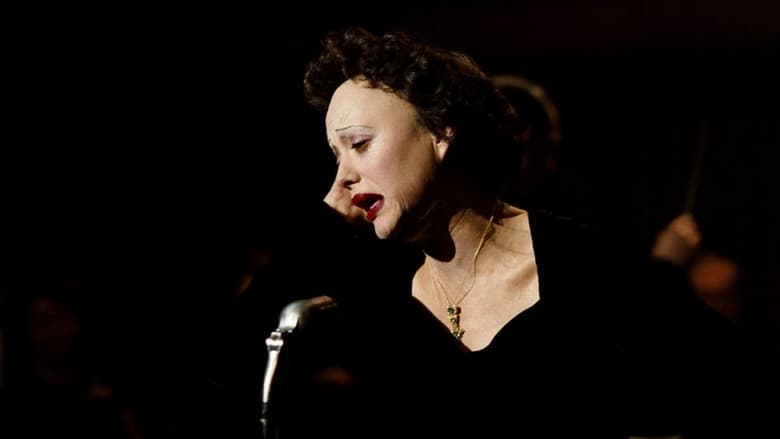 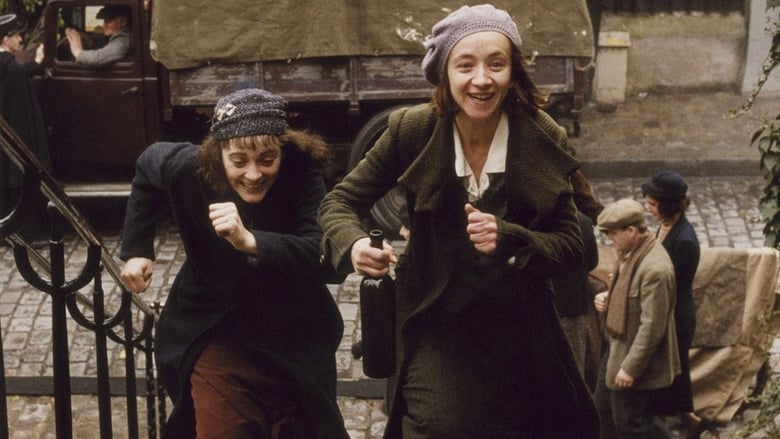 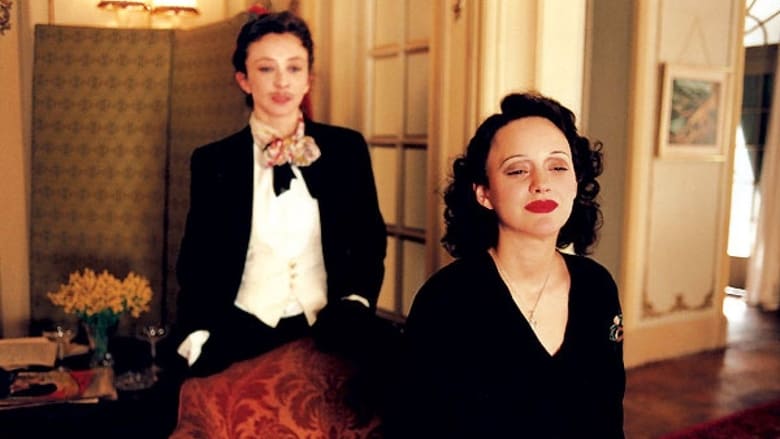 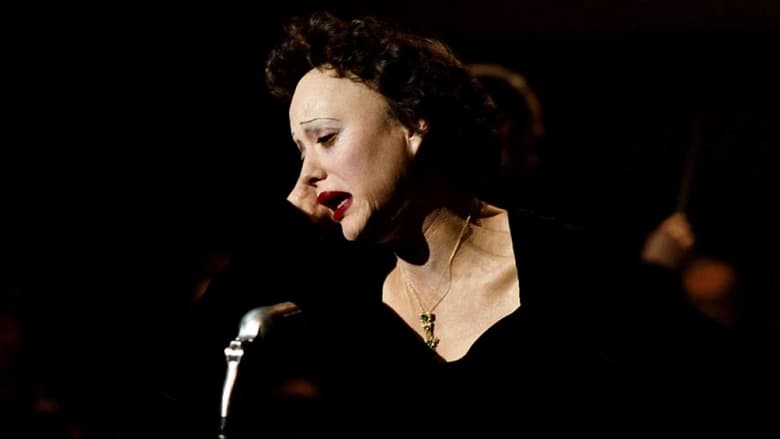 The story of Elton John's life, from his years as a prodigy at the Royal Academy of Music through his influential and enduring musical partnership with Bernie Taupin.
Movie Star Rating : 7.4  Read More

A glimpse at the life of French singer Serge Gainsbourg, from growing up in 1940s Nazi-occupied Paris through his successful song-writing years in the 1960s to his death in 1991 at the age of 62.
Movie Star Rating : 6.9  Read More

In 1965, passionate musician Glenn Holland takes a day job as a high school music teacher, convinced it's just a small obstacle on the road to his true calling: writing a historic opus. As the decades roll by with the composition unwritten but generations of students inspired through his teaching, Holland must redefine his life's purpose.
Movie Star Rating : 7  Read More

The story of the famous and influential 1960s rock band and its lead singer and composer, Jim Morrison.
Movie Star Rating : 7  Read More

Bill Miller is an unsuccessful Broadway performer until his handlers convince him to enhance his act with a stooge—Ted Rogers, a guy positioned in the audience to be the butt of Bill's jokes. After Ted begins to steal the show, Bill's girlfriend and his pals advise him to make Ted an equal partner.
Movie Star Rating : 6.8  Read More

In this biographical drama, Selena Quintanilla is born into a musical Mexican-American family in Texas. Her father, Abraham, realizes that his young daughter is talented and begins performing with her at small venues. She finds success and falls for her guitarist, Chris Perez, who draws the ire of her father. Seeking mainstream stardom, Selena begins recording an English-language album which, tragically, she would never complete.
Movie Star Rating : 7.6  Read More

The Great British Bake Off- An Extra Slice - (Sep 26th)

War on Plastic with Hugh and Anita - (Sep 26th)