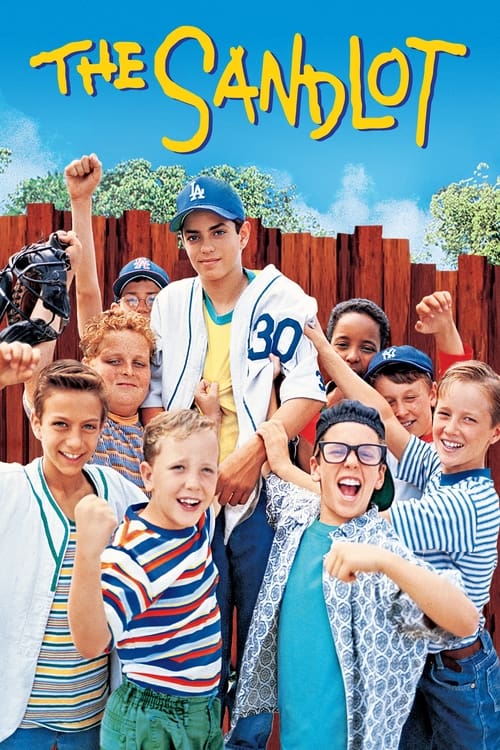 Plot : During a summer of friendship and adventure, one boy becomes a part of the gang, nine boys become a team and their leader becomes a legend by confronting the terrifying mystery beyond the right field wall. 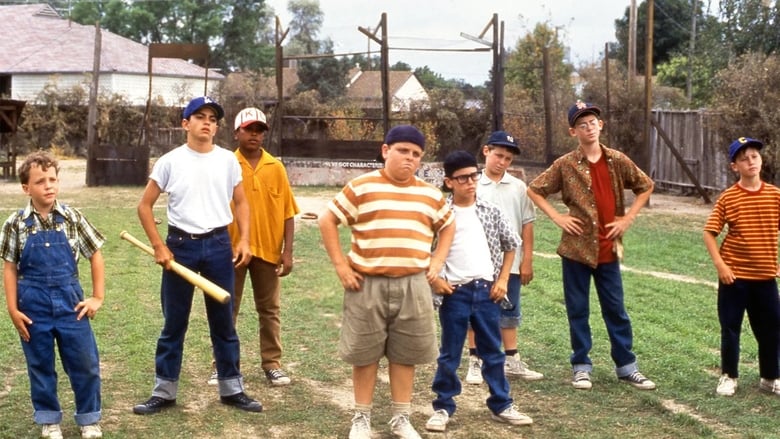 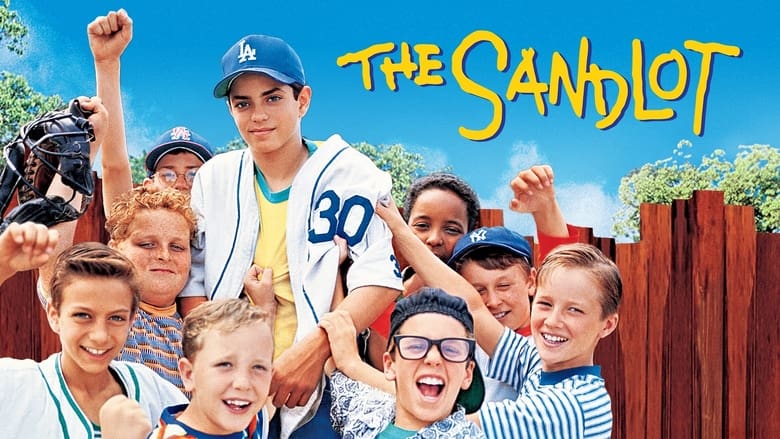 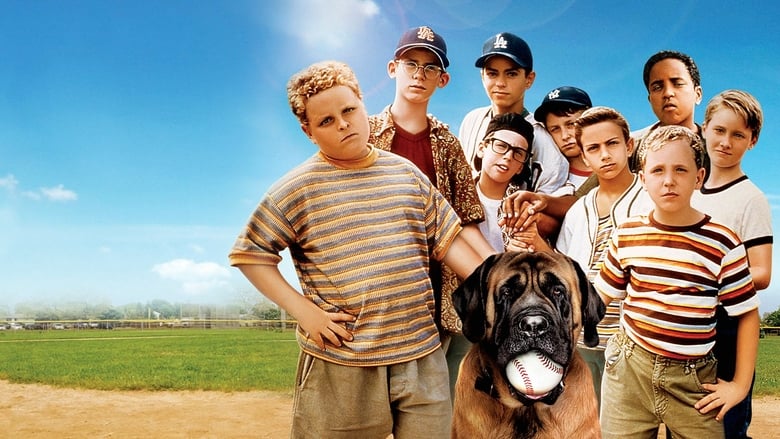 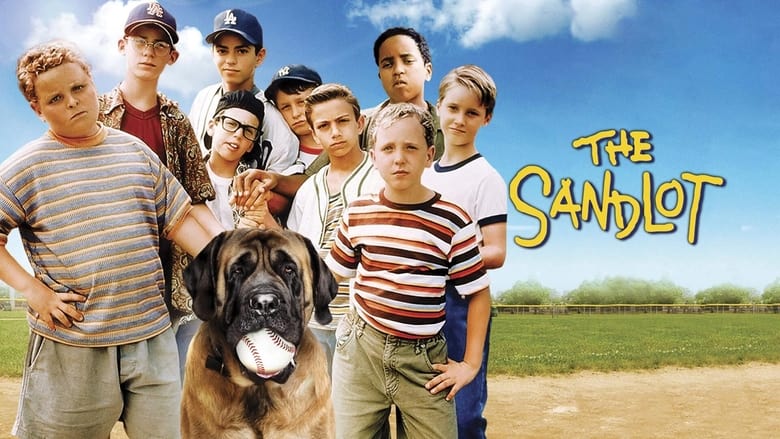 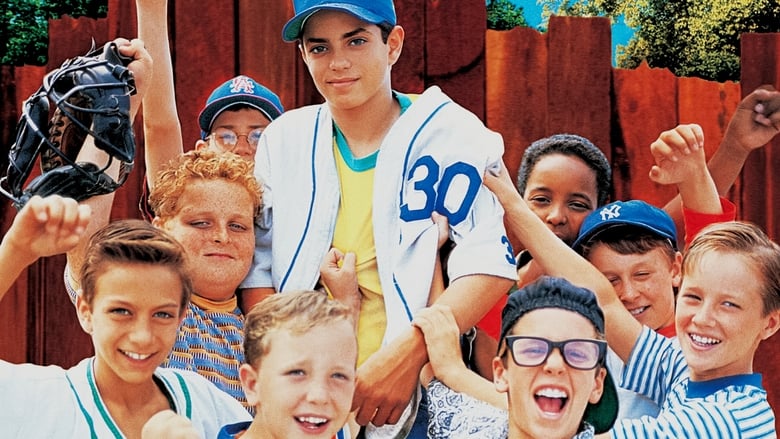 Similar Movies to The Sandlot

Veteran catcher Crash Davis is brought to the minor league Durham Bulls to help their up and coming pitching prospect, "Nuke" Laloosh. Their relationship gets off to a rocky start and is further complicated when baseball groupie Annie Savoy sets her sights on the two men.
Movie Star Rating : 6.7  Read More

The extravagant cop Michael Dooley needs some help to fight a drug dealer who has tried to kill him. A "friend" gives him a dog named Jerry Lee (Officer Lewis), who has been trained to smell drugs. With his help, Dooley sets out to put his enemy behind the bars, but Jerry Lee has a personality of his own and works only when he wants to. On the other hand, the dog is quite good at destroying Dooley's car, house and sex-life...
Movie Star Rating : 6.1  Read More

Inspired by the true story of Vince Papale, a man with nothing to lose who ignored the staggering odds and made his dream come true. When the coach of Papale's beloved hometown football team hosted an unprecedented open tryout, the public consensus was that it was a waste of time – no one good enough to play professional football was going to be found this way.
Movie Star Rating : 6.9  Read More

U.S. soldier Frank Dux has come to Hong Kong to be accepted into the Kumite, a highly secret and extremely violent martial arts competition. While trying to gain access into the underground world of clandestine fighters, he also has to avoid military officers who consider him to be AWOL. After enduring a difficult training and beginning a romance with journalist Janice Kent, Frank is given the opportunity to fight. But can he survive?
Movie Star Rating : 7  Read More

The story of an old Jewish widow named Daisy Werthan and her relationship with her black chauffeur, Hoke. From an initial mere work relationship grew in 25 years a strong friendship between the two very different characters in a time when those types of relationships where shunned.
Movie Star Rating : 7.2  Read More