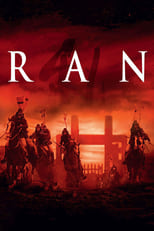 With Ran, legendary director Akira Kurosawa reimagines Shakespeares King Lear as a singular historical epic set in sixteenth-century Japan. Majestic in scope, the film is Kurosawas late-life masterpiece, a profound examination of the folly of war and the crumbling of one family under the weight of betrayal, greed, and the insatiable thirst for power. 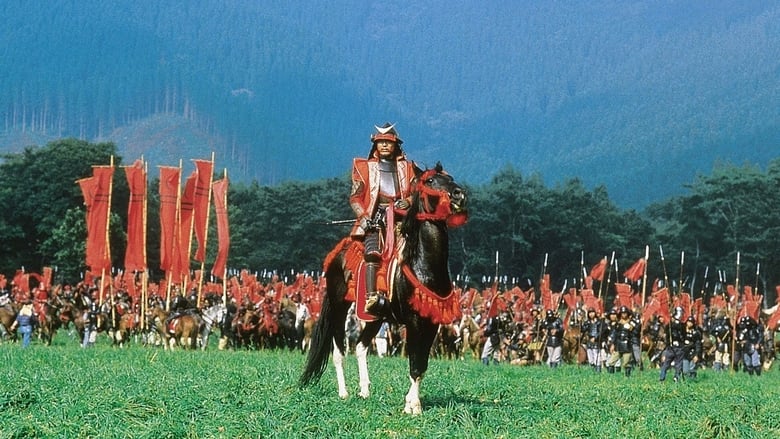 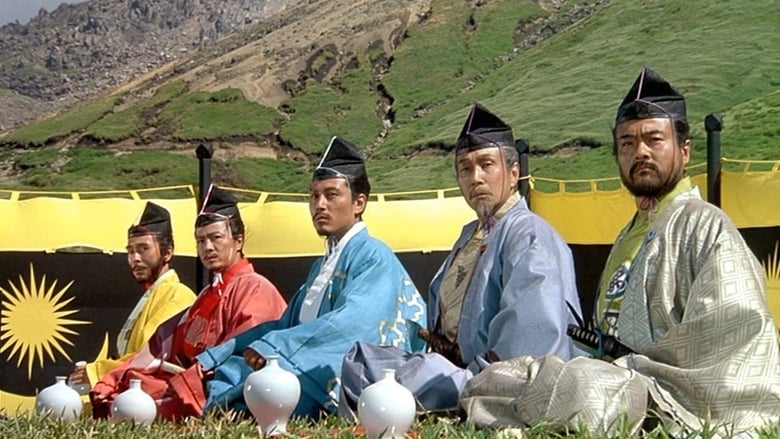 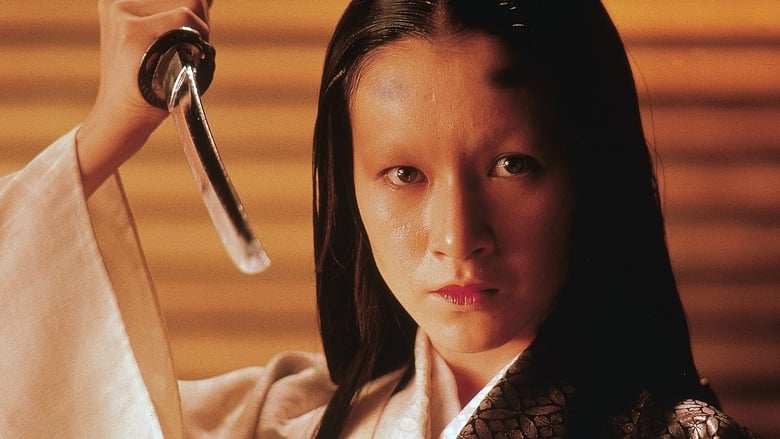 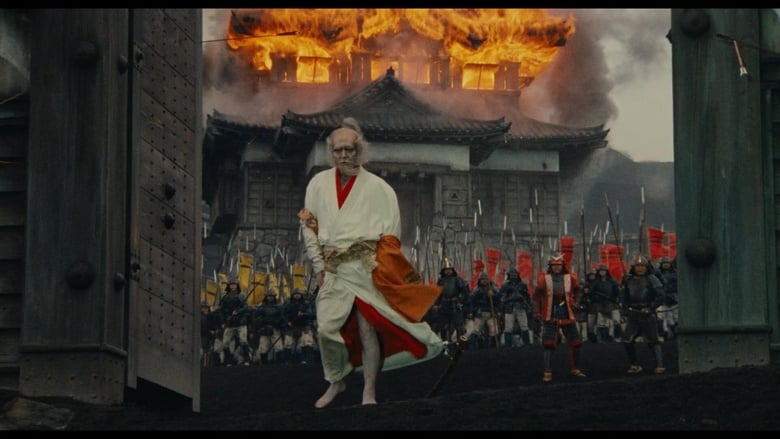 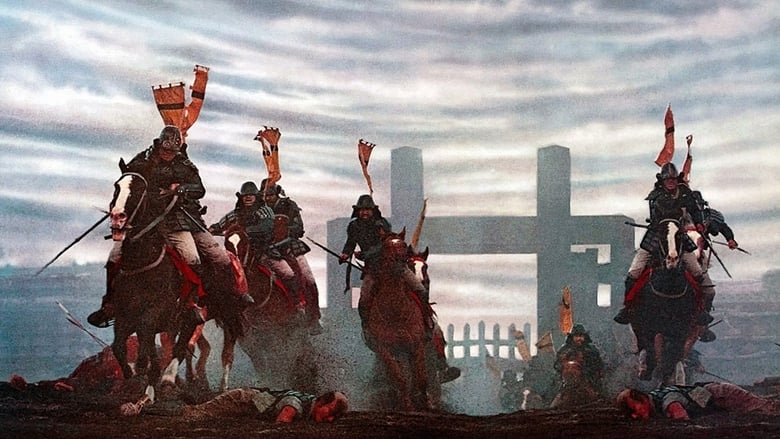 A grieving mother transforms herself into a vigilante following the murders of her husband and daughter, eluding the authorities to deliver her own personal brand of justice.
Movie Star Rating : 6.6  Read More

A woman takes the law into her own hands after police ignore her pleas to arrest the man responsible for her husband's death, and finds herself not only under arrest for murder but falling in love with an officer.
Movie Star Rating : 6.6  Read More

In the Name of the King: A Dungeon Siege Tale

A man named Farmer sets out to rescue his kidnapped wife and avenge the death of his son - two acts committed by the Krugs, a race of animal-warriors who are controlled by the evil Gallian.
Movie Star Rating : 4.4  Read More

G.I. Joe: The Rise of Cobra

From the Egyptian desert to deep below the polar ice caps, the elite G.I. JOE team uses the latest in next-generation spy and military equipment to fight the corrupt arms dealer Destro and the growing threat of the mysterious Cobra organization to prevent them from plunging the world into chaos.
Movie Star Rating : 5.7  Read More

A tough, renegade cop with a gay sidekick is dispatched to take down a serial killer who has been targeting police officers.
Movie Star Rating : 6  Read More