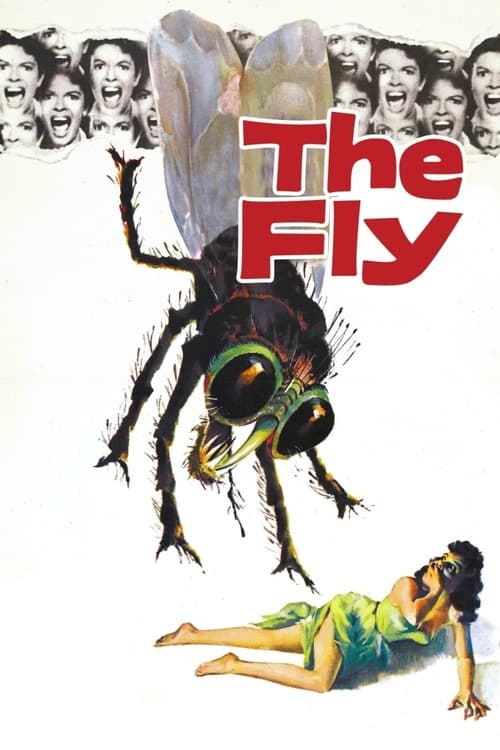 Tagline : If she looked upon the horror her husband had become... she would scream for the rest of her life!

Plot : Industrialist François Delambre is called late at night by his sister-in-law, Helene Delambre, who tells him that she has just killed her husband, André. Reluctant at first, she eventually explains to the police that André invented a matter transportation apparatus and, while experimenting on himself, a fly entered the chamber during the matter transference. 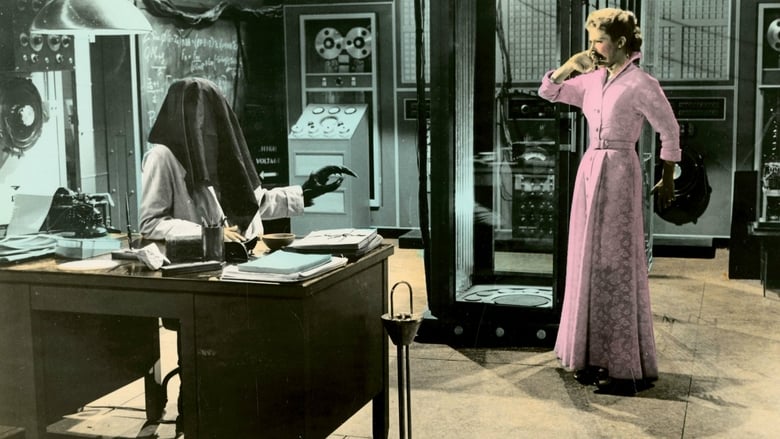 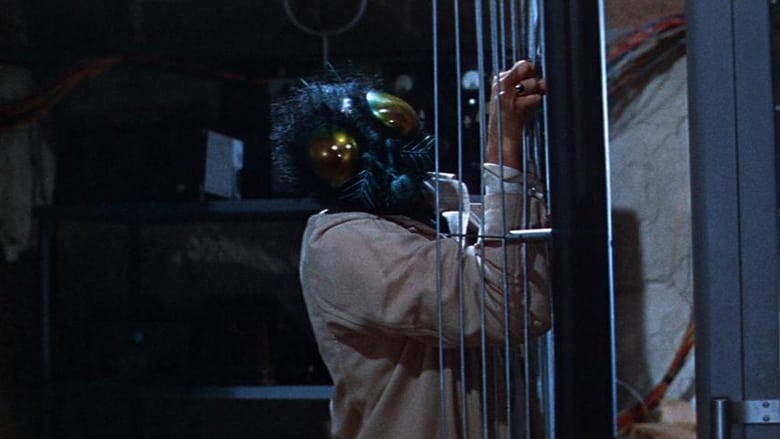 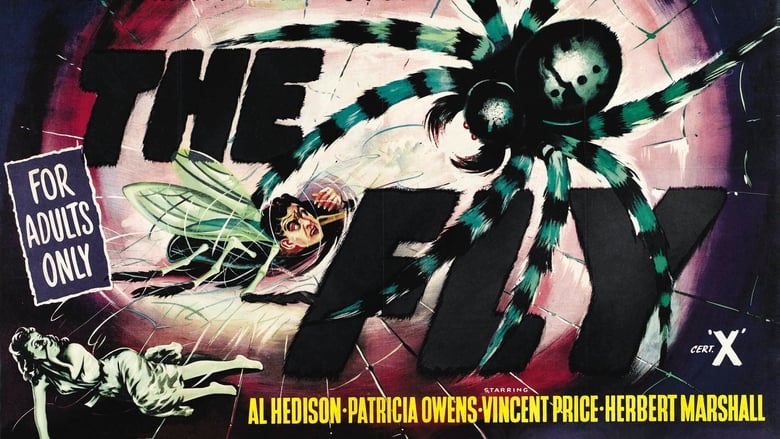 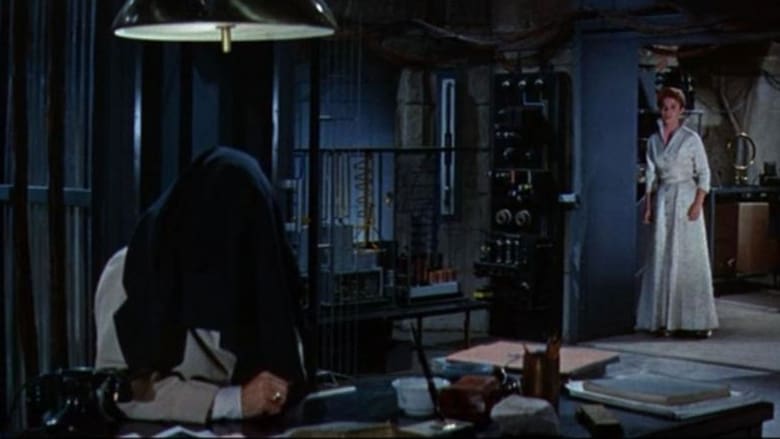 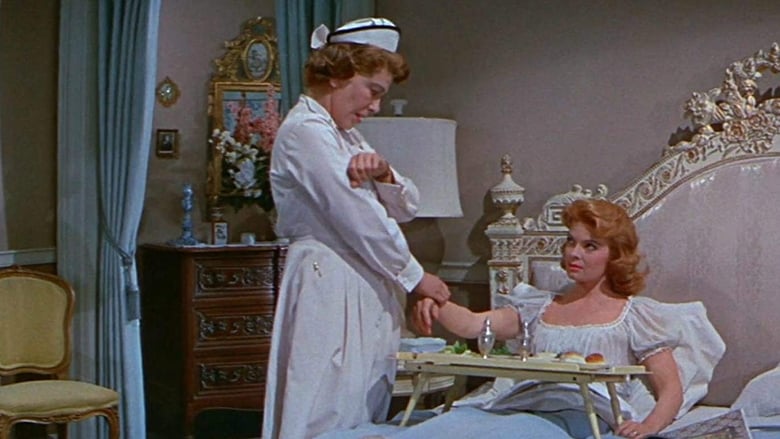 It'd be funny if life wasn't so sacred. The Fly is directed by Kurt Neumann and adapted to screenplay by James Clavell from the short story written by George Langelaan. It stars David Hedison, Patricia Owens, Vincent Price, Herbert Marshall, Kathleen Freeman and Betty Lou Gerson. Music is by Paul Sawtell and cinematography by Karl Struss. When science goes berserk, The Fly finds Hedison as scientist Andre Delambre, who after successfully inventing the ability to transmit matter from one place to another - falls prey to a cruel slice of horrific fate... Kurt Neumann would sadly pass away shortly after The Fly was released. Itself a terrible shame, it's doubly sad that he didn't get to see his film become a cult favourite with longevity assured. It's a film that smartly blends sci-fi with horror, and even managing to be fun into the bargain. It's sometimes by modern observers accused of being too slow, but really it's a lesson in fine story telling. For at the heart of the tragic tale is a bountiful love story, the loyalty of a great wife in full effect. Throw in Andre's stoic pursuit of a science to benefit mankind, and this is a film that needs time to lay the story foundations. Once we get to the horrors, and the surviving characters of the flashback structure play out this fateful tale, it simultaneously grips and fascinates. The effects work of course now looks a bit creaky, but those who first sampled them many decades ago have never ever forgotten the impact of the critical sequences. Two pretty poor sequels would follow, which in turn would see a brilliant remake by David Cronenberg some 28 years later. Neumann's film is still a great piece of 1950s sci-fi, clinically adapted from a genius piece of short story writing. Loop holes exist, of course, but who cares, dive in and be haunted by what transpires on the screen. 8/10

**_“Help me, help me”_** An inventor (David Hedison) creates an amazing teleportation device that leads to horrific problems. Patricia Owens plays his loving wife, Vincent Price his brother and Herbert Marshall an inspector. "The Fly" (1958) is classic 50’s sci-fi/horror that led to two B&W sequels (1959, 1965) and two remakes in the 80s (1986, 1989). Just so there’s no mistake, this is in full color and was never B&W, as some misremember. There are naturally dated aspects, but I find it more effective than the gory 1986 remake. Everything builds to the horrifying climax, which is iconic. There’s even some welcome human interest for those who watch closely. The film runs 1 hour, 34 minutes, and was shot at Fox Studios, Century City, Los Angeles. One source also includes Montréal, Québec, although I can’t figure out what scene(s) that would be. GRADE: A-/B+

Similar Movies to The Fly

Vampires and werewolves have waged a nocturnal war against each other for centuries. But all bets are off when a female vampire warrior named Selene, who's famous for her strength and werewolf-hunting prowess, becomes smitten with a peace-loving male werewolf, Michael, who wants to end the war.
Movie Star Rating : 6.8  Read More

Dawn is an active member of her high-school chastity club but, when she meets Tobey, nature takes its course, and the pair answer the call. They suddenly learn she is a living example of the vagina dentata myth, when the encounter takes a grisly turn.
Movie Star Rating : 5.3  Read More