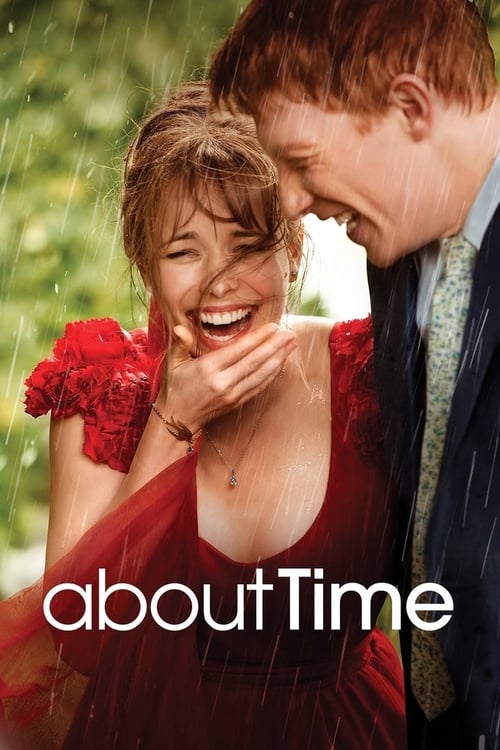 Tagline : What if every moment in life came with a second chance?

Plot : The night after another unsatisfactory New Year's party, Tim's father tells his son that the men in his family have always had the ability to travel through time. They can't change history, but they can change what happens and has happened in their own lives. Thus begins the start of a lesson in learning to appreciate life itself as it is, as it comes, and most importantly, the people living alongside us. 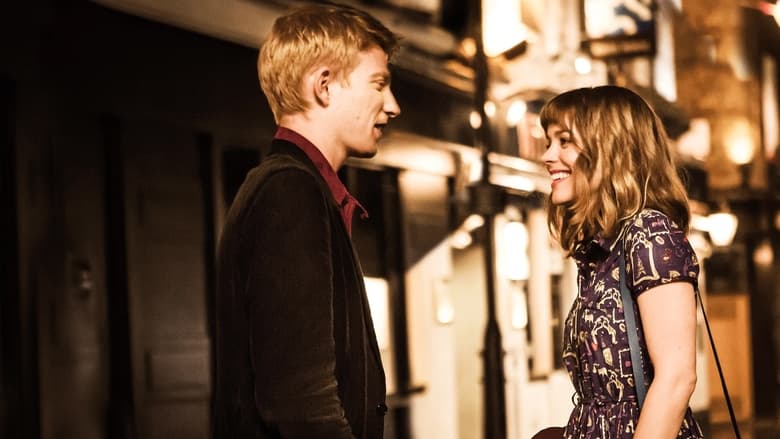 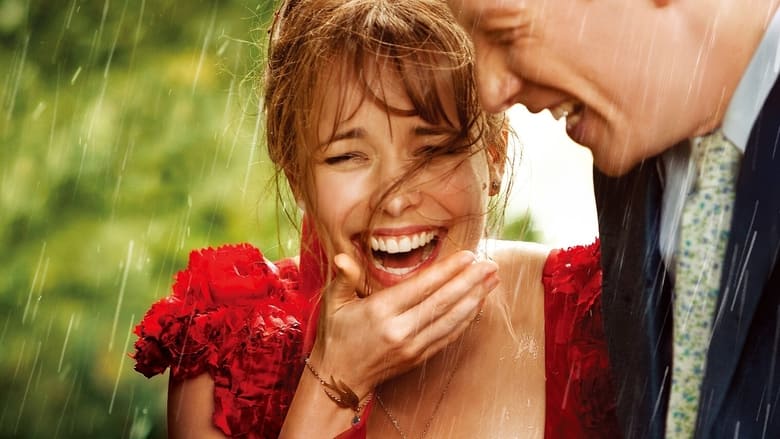 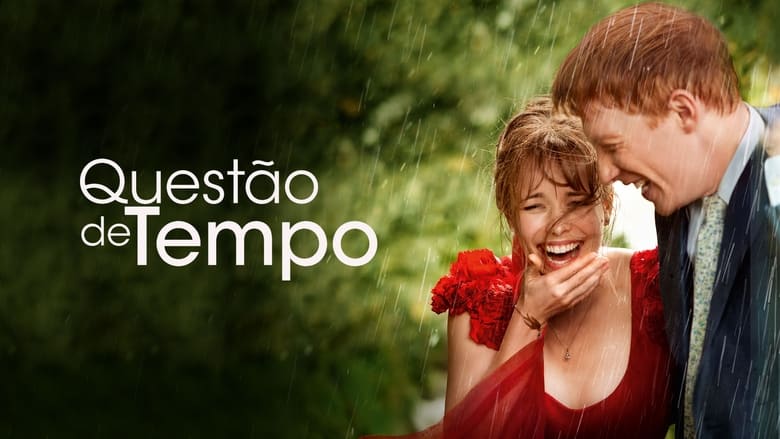 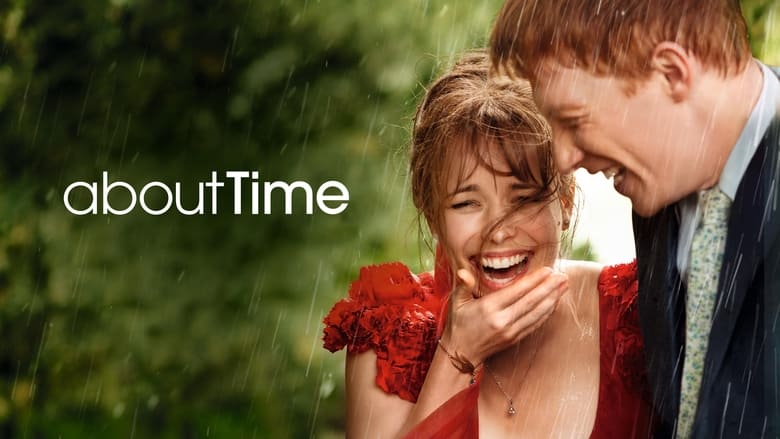 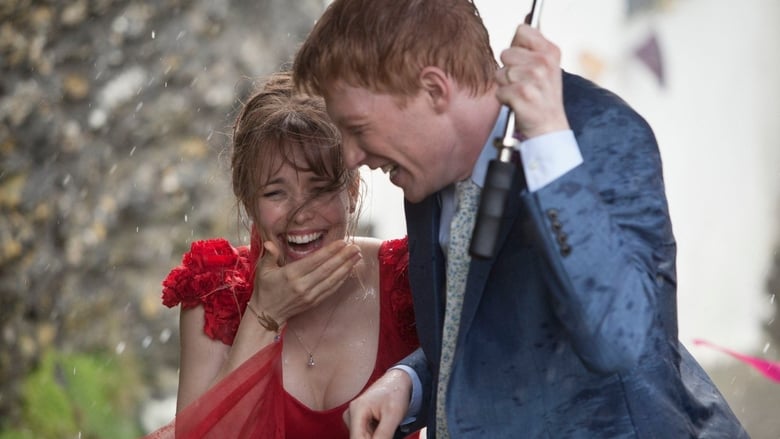 Cute and fun, with great cast and performances and nice English humor. Just, it is too good, too neat ... but a good movie for getting out of the theater with optimism and faith in life.

**My wife was literally tearing up just from me telling her about this movie. It was that good!** A Delightful, sweet, and optimistic film with an uplifting focus on cherishing time with people we love and valuing family. It’s rare to find a movie that depicts a healthy, caring relationship between family members, so I enjoyed seeing support rather than drama. Expanding the focus of love beyond the main couple to their friends and family is not typical of a romantic comedy but welcomed and appreciated. A great escape film that reminds you what matters most are the people closest to you.

Similar Movies to About Time