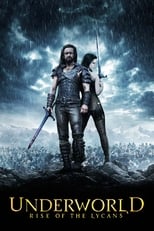 Every war has a beginning.

A prequel to the first two Underworld films, this fantasy explains the origins of the feud between the Vampires and the Lycans. Aided by his secret love, Sonja, courageous Lucian leads the Lycans in battle against brutal Vampire king Viktor. Determined to break the kings enslavement of his people, Lucian faces off against the Death Dealer army in a bid for Lycan independence. 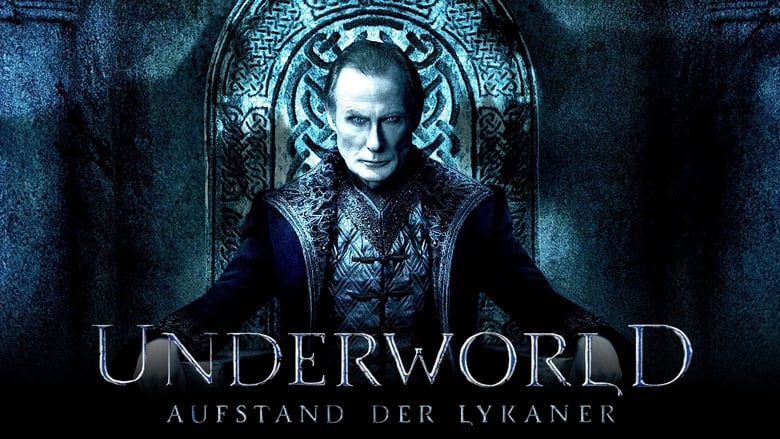 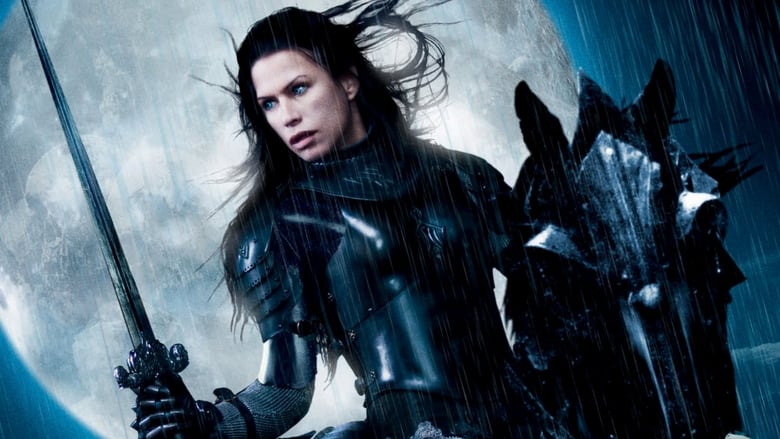 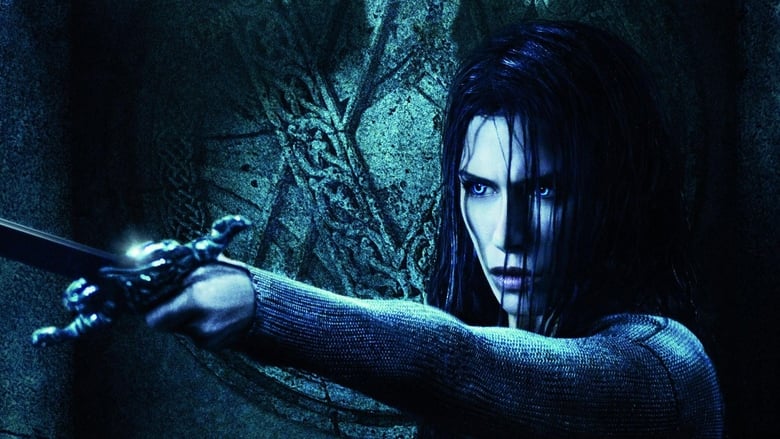 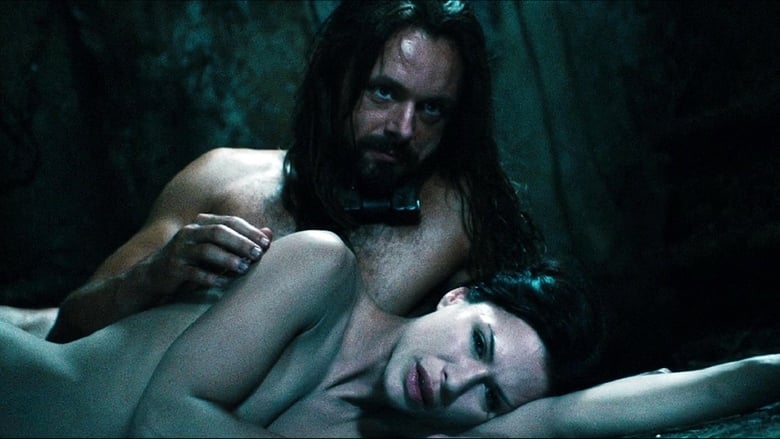 Similar Movies to Underworld: Rise of the Lycans

Alone in the Dark

Edward Carnby is a private investigator specializing in unexplainable supernatural phenomena. His cases delve into the dark corners of the world, searching for truth in the occult remnants of ancient civilizations. Now, the greatest mystery of his past is about to become the most dangerous case he has ever faced.
Movie Star Rating : 3.267  Read More

Dr. David Marrow invites Eleanor Vance, Luke Sanderson, and Theo to the eerie and isolated Hill House to be subjects for a sleep disorder study. The unfortunate guests discover that Marrow is far more interested in the sinister mansion itself — and they soon see the true nature of its horror.
Movie Star Rating : 5.379  Read More

London high-society mouse, Roddy is flushed down the toilet by Sid, a common sewer rat. Hang on for a madcap adventure deep in the sewer bowels of Ratropolis, where Roddy meets the resourceful Rita, the rodent-hating Toad and his faithful thugs, Spike and Whitey.
Movie Star Rating : 6.208  Read More

After a bizarre and near fatal encounter with a serial killer, a newswoman is sent to a rehabilitation center whose inhabitants may not be what they seem.
Movie Star Rating : 6.479  Read More

Harry, Ron and Hermione walk away from their last year at Hogwarts to find and destroy the remaining Horcruxes, putting an end to Voldemort's bid for immortality. But with Harry's beloved Dumbledore dead and Voldemort's unscrupulous Death Eaters on the loose, the world is more dangerous than ever.
Movie Star Rating : 7.778  Read More

When a shy teenager's new-found powers help him score at basketball - and with the popular girls - he has some pretty hairy decisions to make.
Movie Star Rating : 6.149  Read More

A farm boy reluctantly becomes a member of the undead when a girl he meets turns out to be part of a band of vampires who roam the highways in stolen cars.
Movie Star Rating : 6.875  Read More

Rob Schneider writes and stars in this comedy about a nerdy con man whose swindling ways land him a stiff prison sentence. Terrified at the prospect of being raped in prison he enlists the aid of a mysterious kung-fu expert to teach him how to fight.
Movie Star Rating : 6.285  Read More

During his 18 years in Folsom Prison, street-gang leader Santana rules over all the drug-and-murder activities behind bars. Upon his release, Santana goes back to his old neighborhood, intending to lead a peaceful, crime-free life. But his old gang buddies force him back into his old habits.
Movie Star Rating : 7.405  Read More

During a failed art heist, the Djinn is once again liberated. This time, to complete the 1001 wishes that he needs before the final 3, he lets himself go to prison, where he starts his evil reign twisting the hopes of the prisoners. Meanwhile, the woman who set him free accidentally, Morgana, tries to find a way to stop him, aided by a young priest.
Movie Star Rating : 5.42  Read More