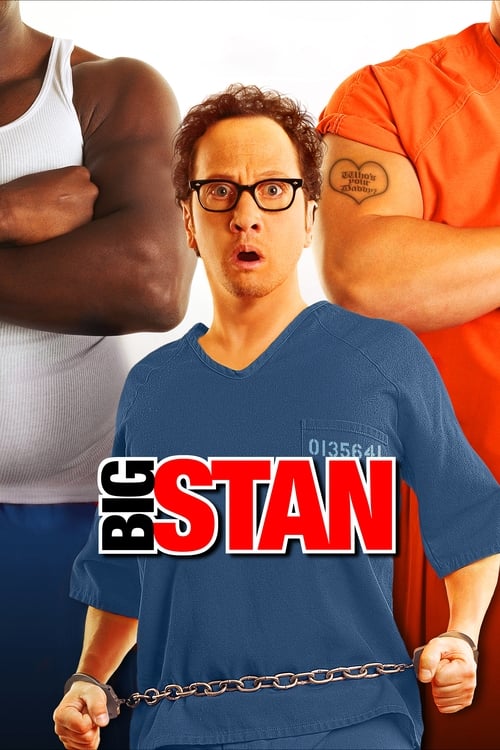 Tagline : He'll have to kick some butt to save his own.

Plot : Rob Schneider writes and stars in this comedy about a nerdy con man whose swindling ways land him a stiff prison sentence. Terrified at the prospect of being raped in prison he enlists the aid of a mysterious kung-fu expert to teach him how to fight. 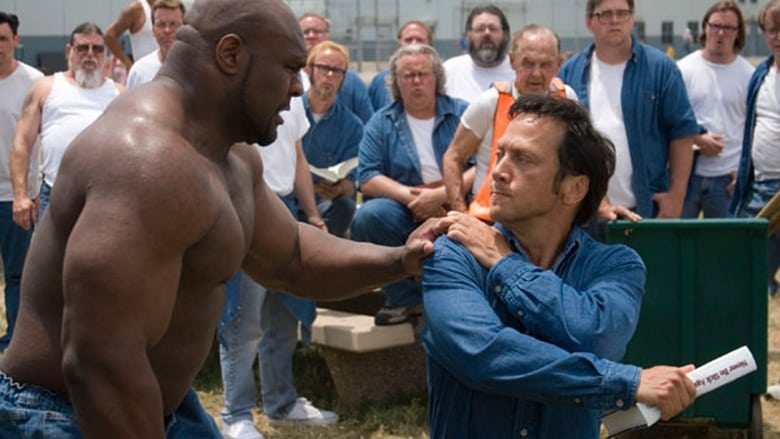 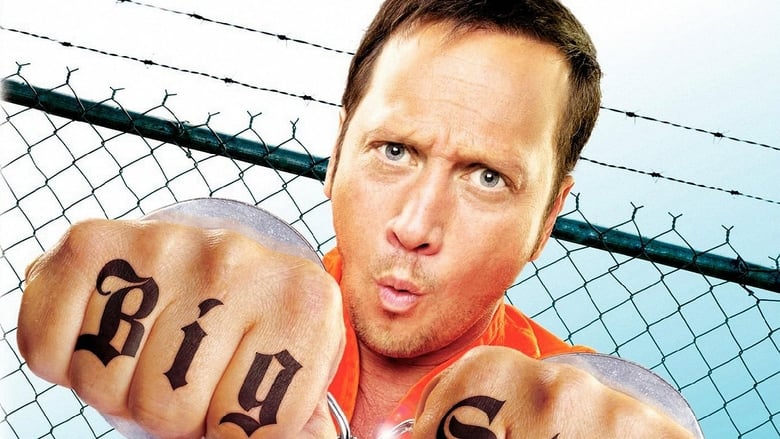 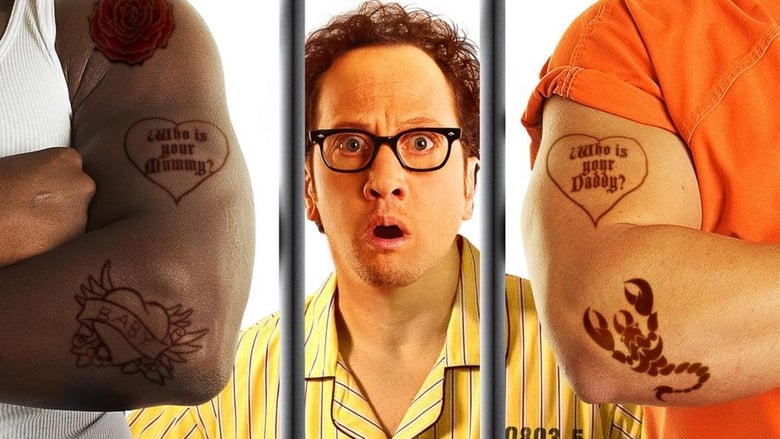 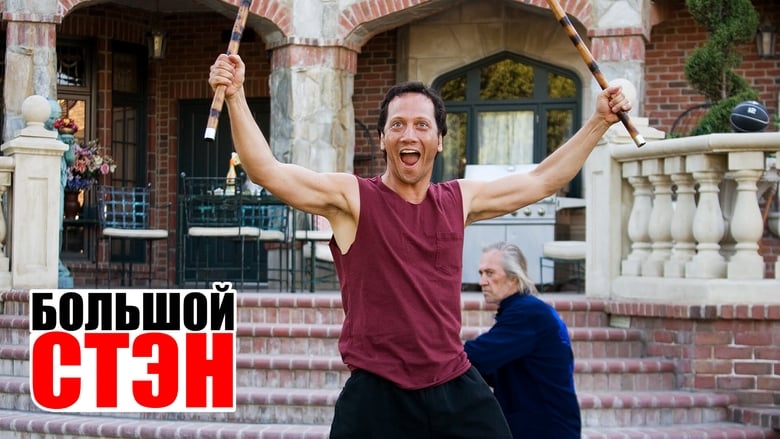 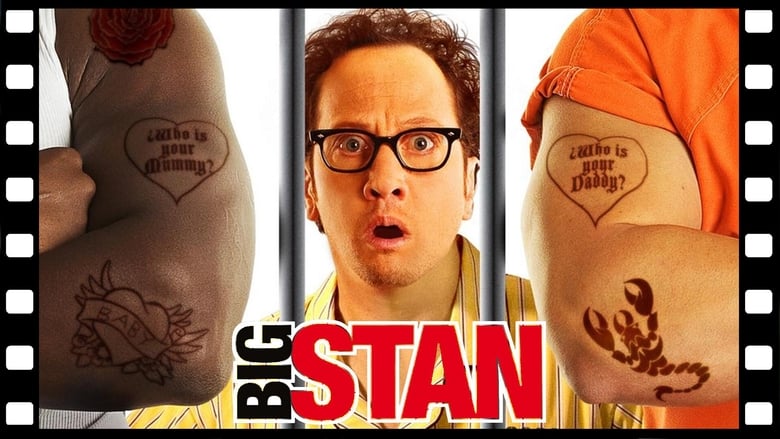