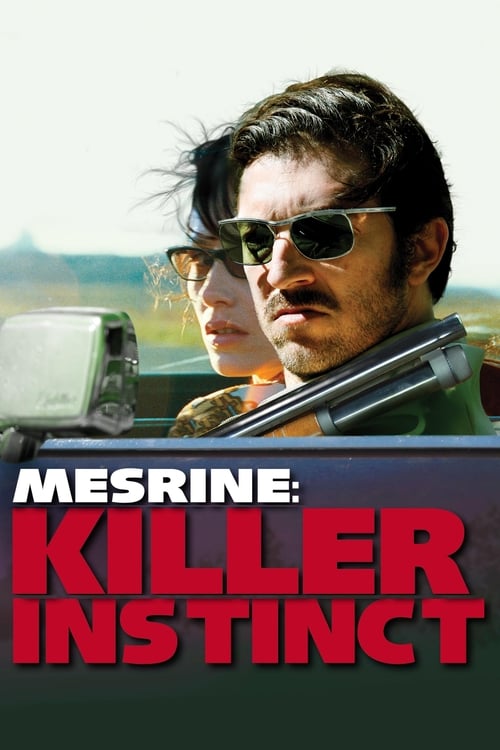 Plot : Jacques Mesrine, a loyal son and dedicated soldier, is back home and living with his parents after serving in the Algerian War. Soon he is seduced by the neon glamour of sixties Paris and the easy money it presents. Mentored by Guido, Mesrine turns his back on middle class law-abiding and soon moves swiftly up the criminal ladder. 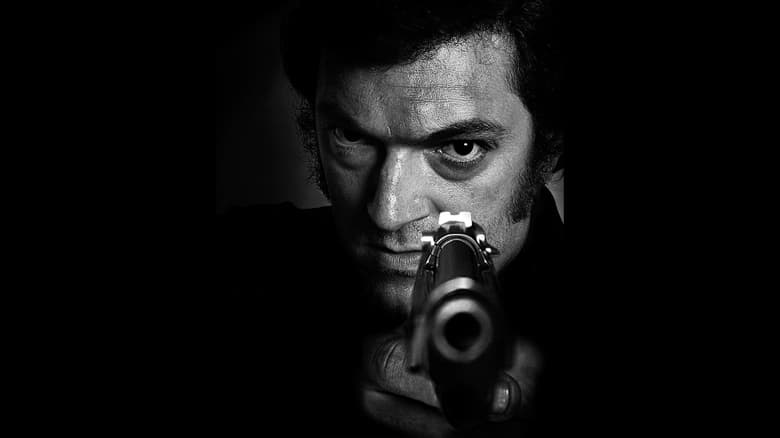 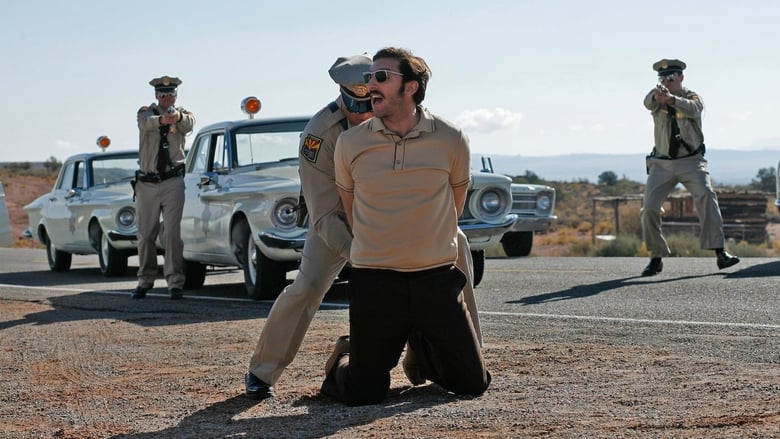 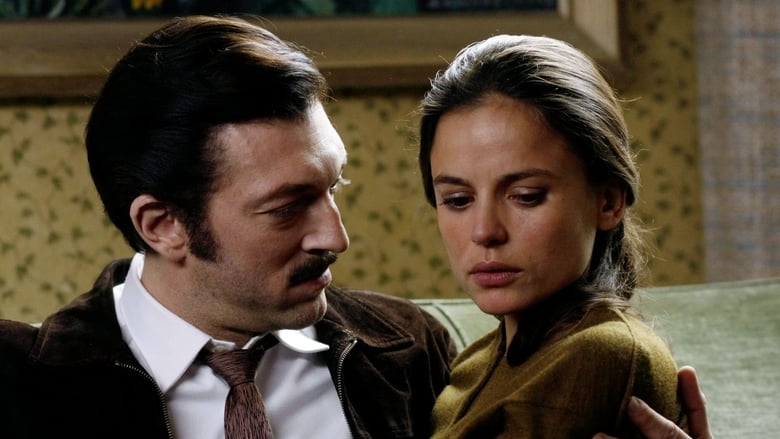 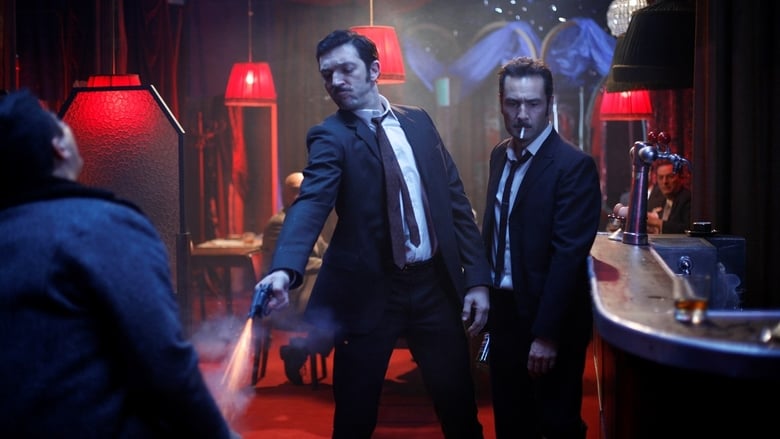 This film is a two part film . Vincent Cassell is stellar as this gangster above the law. Based on true Events. I thoroughly enjoyed it. Lots of violence.

Kai—an outcast—joins Oishi, the leader of 47 outcast samurai. Together they seek vengeance upon the treacherous overlord who killed their master and banished their kind. To restore honour to their homeland, the warriors embark upon a quest that challenges them with a series of trials that would destroy ordinary warriors.
Movie Star Rating : 6.1  Read More