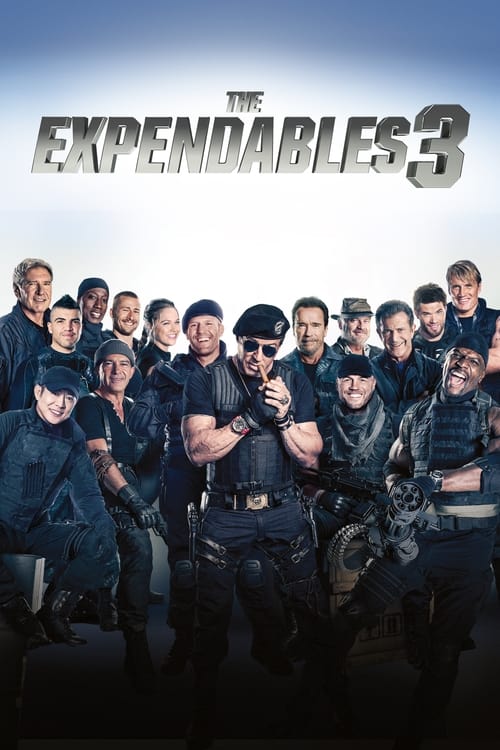 Plot : Barney, Christmas and the rest of the team comes face-to-face with Conrad Stonebanks, who years ago co-founded The Expendables with Barney. Stonebanks subsequently became a ruthless arms trader and someone who Barney was forced to kill… or so he thought. Stonebanks, who eluded death once before, now is making it his mission to end The Expendables -- but Barney has other plans. Barney decides that he has to fight old blood with new blood, and brings in a new era of Expendables team members, recruiting individuals who are younger, faster and more tech-savvy. The latest mission becomes a clash of classic old-school style versus high-tech expertise in the Expendables’ most personal battle yet. 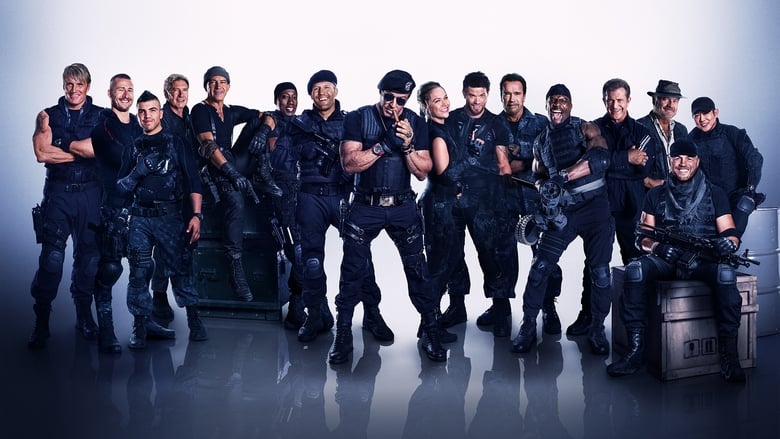 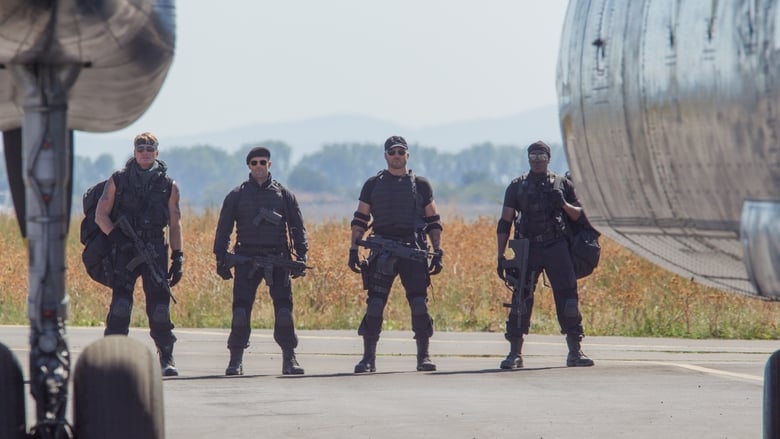 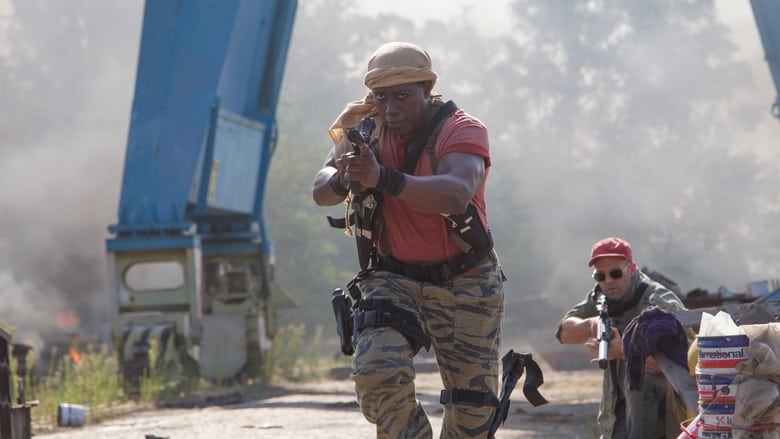 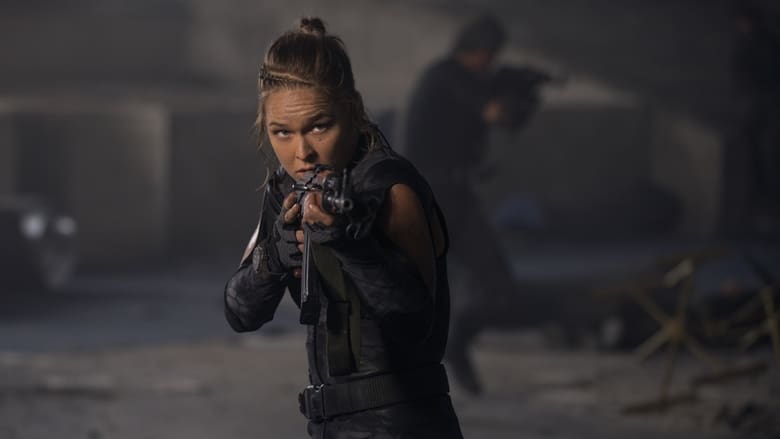 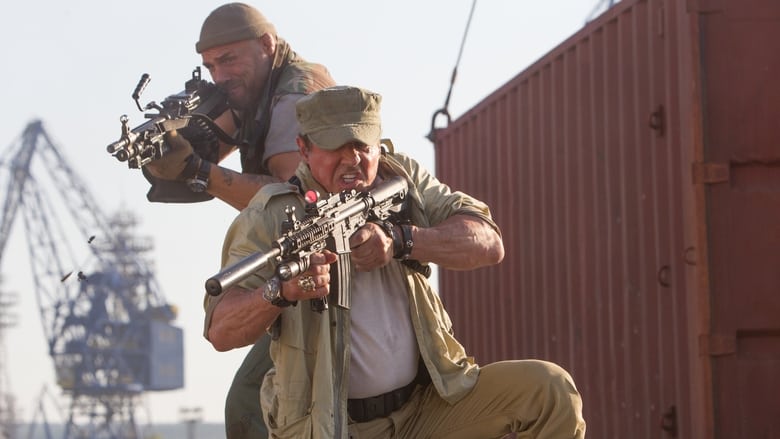 This third film in the series follows a group of marine biologists attempting to capture a young great white shark that has wandered into Florida's Sea World Park. However, later it is discovered that the shark's 35-foot mother is also a guest at Sea World. What follows is the shark wreaking havoc on the visitors in the park.

When a cocky industrialist's efforts to raise an ancient Chinese temple leads him to be seriously wounded and captured by enemy forces, he must use his ideas for a revolutionary power armor in order to fight back as a superhero.

Caleb Holt, a heroic fire captain who values dedication and service to others above all else. But the most important partnership in his life, his marriage, is about to go up in smoke. This gripping story follows one man's desire to transform his life and marriage through the healing power of faith and fully embrace the fireman's code: "Never leave your partner behind."

Annoyed by the responsibility of being an older brother to Dil, Tommy sets out with Chuckie, Phil, and Lil to return his baby brother to the hospital. However, they inadvertently get lost in the woods during their trip.

The first story focused on Tai and Kari Kamiya four years before their adventure in the Digital World. It shows their first encounter with Digimon and what happened to them (as well as the other children). Tai and Kari wake one morning to find a Digi-Egg that came out of their computer the night before and the egg soon hatches, revealing a Botamon. The Digimon then evolves into Koromon and then Agumon (not the same one that became friends with Tai in the series, and yet, somehow, both Koromon and Kari remember each other), who then goes out and unintentionally destroys a good part of the neighborhood with Kari riding on his back. A second Digi-Egg appears in the sky to reveal an evil digimon, Parrotmon. Agumon then Digivolves to Greymon but isn't strong enough to beat Parrotmon and is knocked out. Tai grabs Kari's whistle and wakes up Greymon, who defeats Parrotmon and disappears with him.

Sam Flynn, the tech-savvy and daring son of Kevin Flynn, investigates his father's disappearance and is pulled into The Grid. With the help of a mysterious program named Quorra, Sam quests to stop evil dictator Clu from crossing into the real world.

In the 22nd century, a paraplegic Marine is dispatched to the moon Pandora on a unique mission, but becomes torn between following orders and protecting an alien civilization.

"The human whose name is written in the Death Note shall die." After making the hardest decision ever, another serious case confronts L. There are only 23 days left and without his best partner Watari (Shunji Fujimura), L has to solve the case all by himself for the very first time.

A sinister seductress vows to destroy a suburban family.

It was a normal night in Las Vegas, Nevada, all the lights were flashing brightly, until a man with one hand, one eye, and one leg walks into a pawn shop with a statue of a hideous looking Leprechaun. The owner claims it's a good luck charm. The statue also wore a medallion around it's neck. The careless pawn shop owner took off the medallion setting the Leprechaun free...

When Emily Woodrow and her friends happen on a treasure chest full of gold coins, they fail to to heed the warnings of a wise old psychic who had foretold that they would encounter trouble with a very nasty and protective Leprechaun.