This life was so close to never happening.

The filmed adaptation from David Benioffs novel of the same name. Set in New York, a convicted drug dealer named Monty has one day left of freedom before he is sent to prison. Anger, blame, frustration, betrayal, guilt and loneliness are themes on this last day of friends, family, parties, saying goodbye, and setting things straight. A Spike Lee joint. 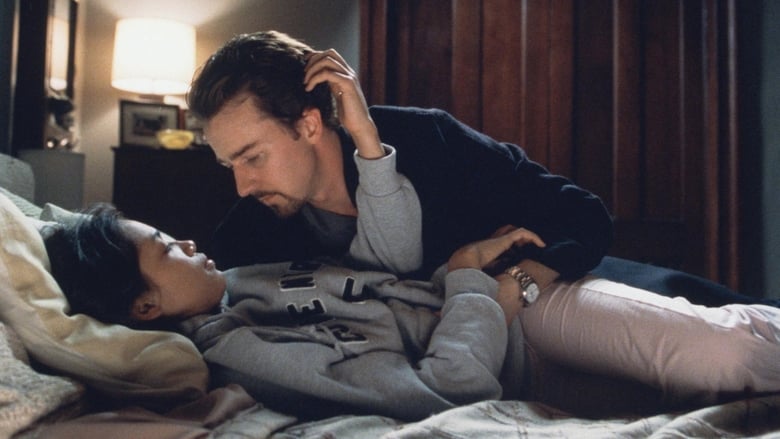 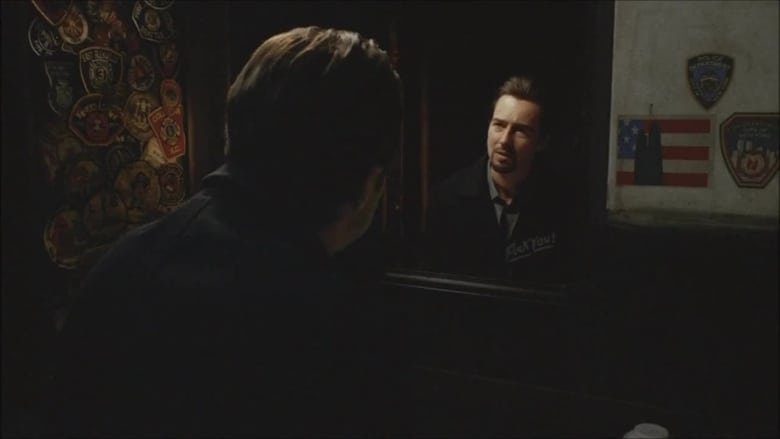 Renton, deeply immersed in the Edinburgh drug scene, tries to clean up and get out, despite the allure of the drugs and influence of friends.
Movie Star Rating : 7.9  Read More

A naive male prostitute and his sickly friend struggle to survive on the streets of New York City.
Movie Star Rating : 7.5  Read More

One Flew Over the Cuckoos Nest

Tom Ripley is a calculating young man who believes it's better to be a fake somebody than a real nobody. Opportunity knocks in the form of a wealthy U.S. shipbuilder who hires Tom to travel to Italy to bring back his playboy son, Dickie. Ripley worms his way into the idyllic lives of Dickie and his girlfriend, plunging into a daring scheme of duplicity, lies and murder.
Movie Star Rating : 7.1  Read More

After the death of a friend, a writer recounts a boyhood journey to find the body of a missing boy.
Movie Star Rating : 7.8  Read More

Doug MacRay is a longtime thief, who, smarter than the rest of his crew, is looking for his chance to exit the game. When a bank job leads to the group kidnapping an attractive branch manager, he takes on the role of monitoring her – but their burgeoning relationship threatens to unveil the identities of Doug and his crew to the FBI Agent who is on their case.
Movie Star Rating : 7.1  Read More

Following the murder of her father by hired hand Tom Chaney, 14-year-old farm girl Mattie Ross sets out to capture the killer. To aid her, she hires the toughest U.S. Marshal she can find, a man with "true grit," Reuben J. "Rooster" Cogburn. Mattie insists on accompanying Cogburn, whose drinking, sloth, and generally reprobate character do not augment her faith in him. Against his wishes, she joins him in his trek into the Indian Nations in search of Chaney. They are joined by Texas Ranger LaBoeuf, who wants Chaney for his own purposes. The unlikely trio find danger and adventure on the journey, and each has his or her "grit" tested.
Movie Star Rating : 7.2  Read More

After spending eight months in a mental institution, a former teacher moves back in with his parents and tries to reconcile with his ex-wife.
Movie Star Rating : 7  Read More

In 1987, five young men, using brutally honest rhymes and hardcore beats, put their frustration and anger about life in the most dangerous place in America into the most powerful weapon they had: their music. Taking us back to where it all began, Straight Outta Compton tells the true story of how these cultural rebels—armed only with their lyrics, swagger, bravado and raw talent—stood up to the authorities that meant to keep them down and formed the world’s most dangerous group, N.W.A. And as they spoke the truth that no one had before and exposed life in the hood, their voice ignited a social revolution that is still reverberating today.
Movie Star Rating : 7.7  Read More