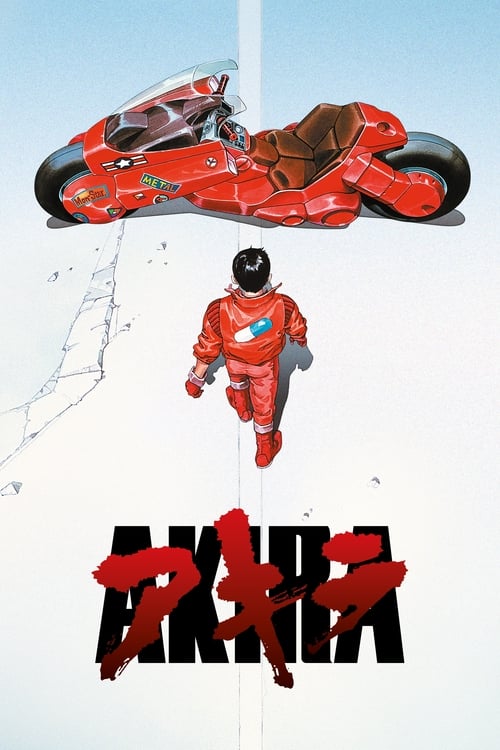 Plot : A secret military project endangers Neo-Tokyo when it turns a biker gang member into a rampaging psychic psychopath that only two teenagers and a group of psychics can stop. 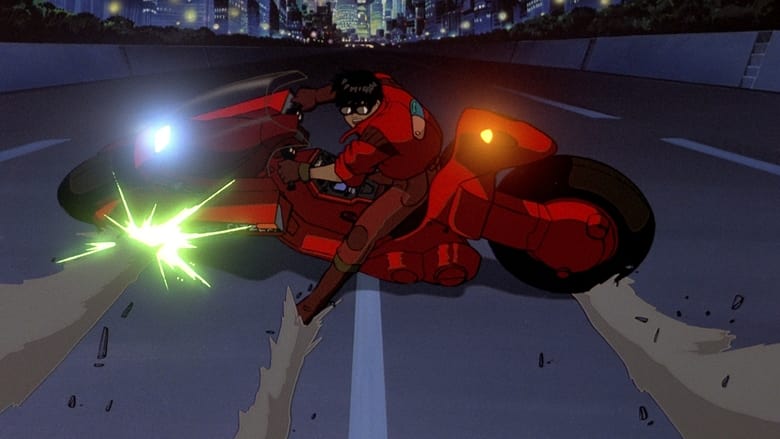 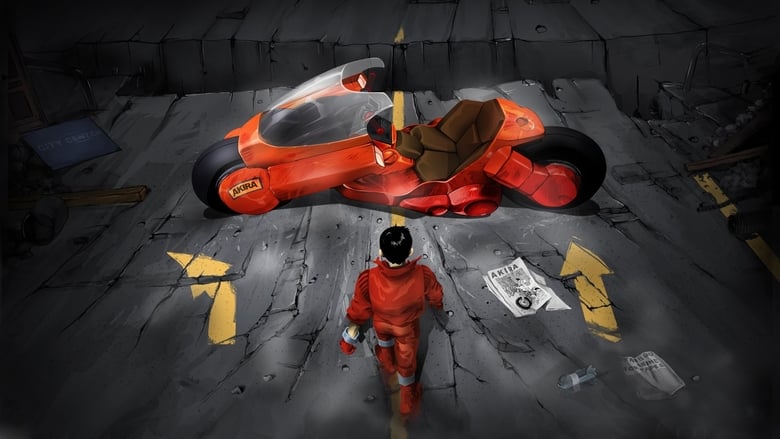 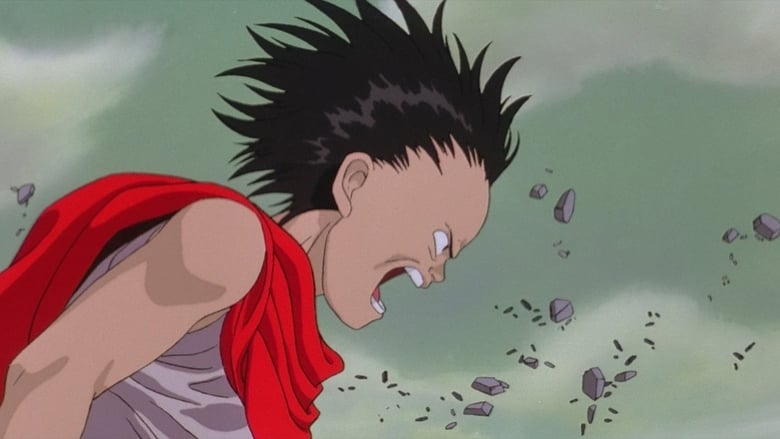 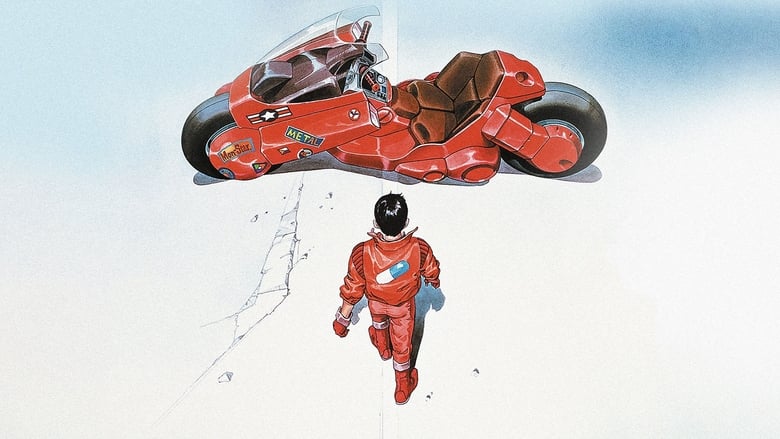 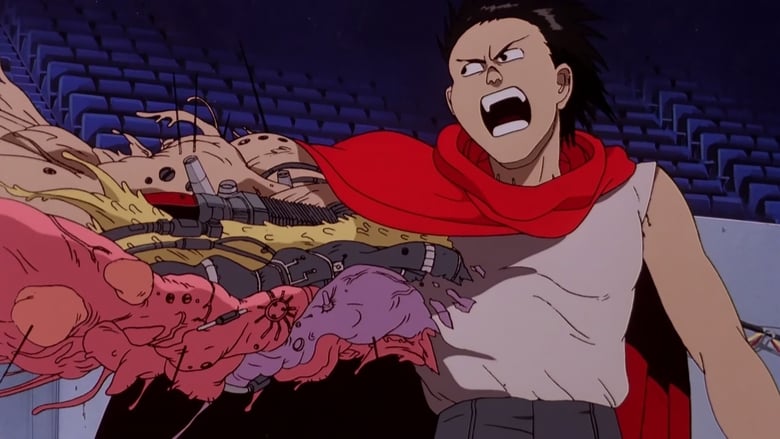 Inuyasha the Movie 2: The Castle Beyond the Looking Glass

With their most formidable foe vanquished, Inuyasha and his comrades begin returning to their everyday lives. But their peace is fleeting as another adversary emerges: Kaguya, the self-proclaimed princess from the Moon of Legend, hatches a plot to plunge the world into an eternal night of the full moon. Inuyasha, Kagome, Miroku, Sango and Shippou must reunite to confront the new menace.
Movie Star Rating : 7.6  Read More

At Kichijōji Station, Tokyo, Taku Morisaki glimpses a familiar woman on the platform opposite boarding a train. Later, her photo falls from a shelf as he exits his apartment before flying to Kōchi Prefecture. Picking it up, he looks at it briefly before leaving. As the aeroplane takes off, he narrates the events that brought her into his life...
Movie Star Rating : 6.4  Read More

In the year Universal Century 0079, humans have colonized the area of space lying in between the Earth and the moon. However the ambitious Zabi family, rulers of the Duchy of Zeon (the grouping of colonies furthest from the earth) has sparked a war.
Movie Star Rating : 6.8  Read More

Amuro Ray and the rest of the White Base crew, now denominated the 13th Autonomous Corps, return to outer space to support the rest of the Earth Federation forces for the decisive battle against the Duchy of Zeon's forces.
Movie Star Rating : 7.5  Read More

While enjoying the flower gardens, Sailor Moon (Usagi) and friends encounter an old childhood friend of Mamoru's: an alien! He's come back to give Mamoru a special flower, but doesn't like Usagi and the rest of the planet's inhabitants. Sailor Moon must defend the earth from the evil Kisenian Flower he's brought back... before the evil vines and blossoms overrun the planet!
Movie Star Rating : 7.9  Read More

Sweethearts Brad and Janet, stuck with a flat tire during a storm, discover the eerie mansion of Dr. Frank-N-Furter, a transvestite scientist. As their innocence is lost, Brad and Janet meet a houseful of wild characters, including a rocking biker and a creepy butler. Through elaborate dances and rock songs, Frank-N-Furter unveils his latest creation: a muscular man named 'Rockv'.
Movie Star Rating : 7.5  Read More

Naruto Shippuden the Movie: The Will of Fire

Ninjas with bloodline limits begin disappearing in all the countries and blame points toward the fire nation. By Tsunade's order, Kakashi is sacrificed to prevent an all out war. After inheriting charms left by Kakashi, Naruto fights through friends and foes to prevent his death while changing the minds of those who've inherited the will of fire.
Movie Star Rating : 7.2  Read More

Originally a collection of clips from the Neon Genesis Evangelion TV series, Death was created as a precursor to the re-worked ending of the series. Rebirth was intended as that re-worked ending, but after production overruns Rebirth became only the first half of the first part of The End of Evangelion, with some minor differences.
Movie Star Rating : 7.5  Read More