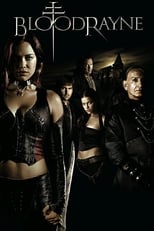 In the 18th century, a vampire escapes from the freak show she once participated in and teams up with a group of vampire slayers to kill the man who raped her mother. Storyline In the Eighteenth Century, Rayne is the half-human half-vampire Dhampir and the lead attraction in a carnivals freak-show in Romania. When she escapes, she meets a fortuneteller that tells that her mother was raped by the king of the vampires Kagan and she decides to destroy her father. In her journey for revenge, she meets Vladimir and Sebastian, the leaders of the fortress of vampire hunters Brimstone, and she joins their society. She seeks for powerful talismans to defeat Kagan, while the skilled warriors Vladimir and Sebastian train her to face the forces of Kagan and her human side falls in love with Sebastian. Written by Claudio Carvalho, Rio de Janeiro, Brazil 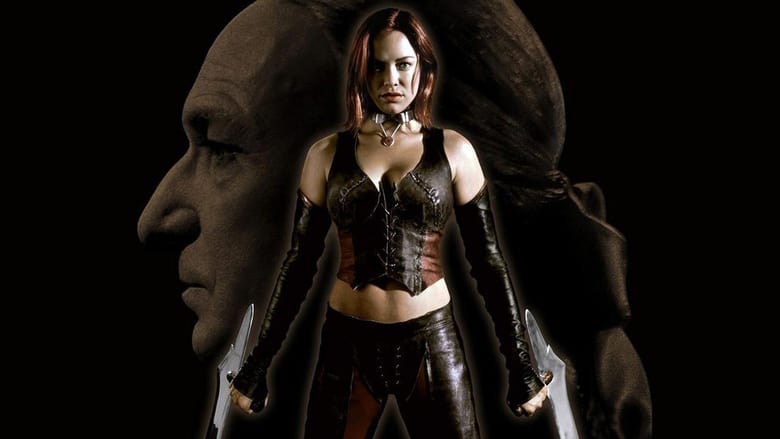 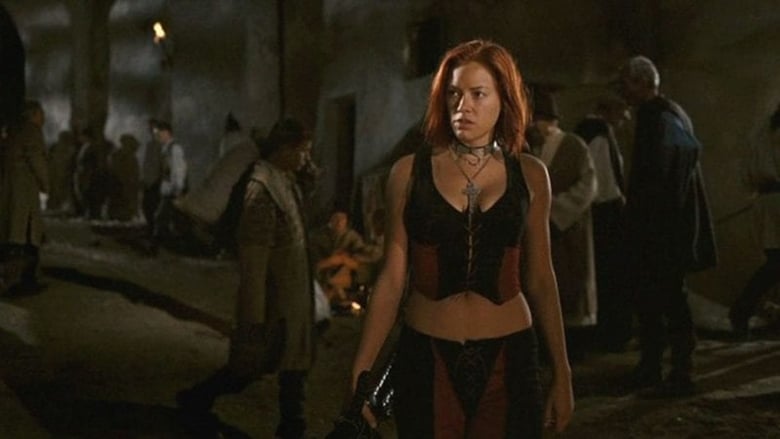 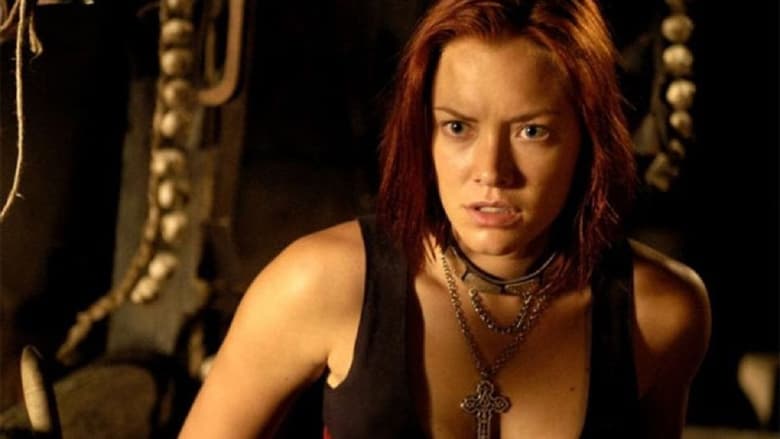 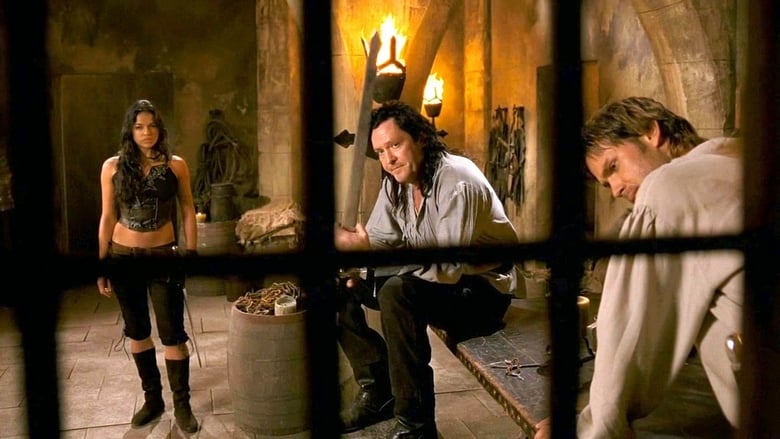 Famed monster slayer Gabriel Van Helsing is dispatched to Transylvania to assist the last of the Valerious bloodline in defeating Count Dracula. Anna Valerious reveals that Dracula has formed an unholy alliance with Dr. Frankenstein's monster and is hell-bent on exacting a centuries-old curse on her family.
Movie Star Rating : 6.3  Read More

For years, Blade has fought against the vampires in the cover of the night. But now, after falling into the crosshairs of the FBI, he is forced out into the daylight, where he is driven to join forces with a clan of human vampire hunters he never knew existed—The Nightstalkers. Together with Abigail and Hannibal, two deftly trained Nightstalkers, Blade follows a trail of blood to the ancient creature that is also hunting him—the original vampire, Dracula.
Movie Star Rating : 5.8  Read More

Vlad Tepes is a great hero, but when he learns the Sultan is preparing for battle and needs to form an army of 1,000 boys, he vows to find a way to protect his family. Vlad turns to dark forces in order to get the power to destroy his enemies and agrees to go from hero to monster as he's turned into the mythological vampire, Dracula.
Movie Star Rating : 6.3  Read More

The one that started them all. A powerful and ruthless vampire named Count Dracula arrives in London to prey on young, socialite women. Standing in the vampire's way, is a group of concerned men and the enigmatic Dr. Abraham Van Helsing. The beginning of Universal Horror in the sound era.
Movie Star Rating : 7.2  Read More

Bella once again finds herself surrounded by danger as Seattle is ravaged by a string of mysterious killings and a malicious vampire continues her quest for revenge. In the midst of it all, she is forced to choose between her love for Edward and her friendship with Jacob, knowing that her decision has the potential to ignite the ageless struggle between vampire and werewolf. With her graduation quickly approaching, Bella is confronted with the most important decision of her life.
Movie Star Rating : 6.2  Read More

Vampires and werewolves have waged a nocturnal war against each other for centuries. But all bets are off when a female vampire warrior named Selene, who's famous for her strength and werewolf-hunting prowess, becomes smitten with a peace-loving male werewolf, Michael, who wants to end the war.
Movie Star Rating : 6.7  Read More

Jonathan Harker, a real estate agent, goes to Transylvania to visit the mysterious Count Dracula and formalize the purchase of a property in Wismar. Once Jonathan is caught under his evil spell, Dracula travels to Wismar where he meets the beautiful Lucy, Jonathan's wife, while a plague spreads through the town, now ruled by death.
Movie Star Rating : 7.5  Read More

In the millenium version of this classic Gothic horror we find Abraham Van Helsing, who has tangled with Count Dracula in the past, working as an English antiques dealer. Simon is a vampire hunter in training under his apprenticeship.
Movie Star Rating : 4.8  Read More

Dracula: Dead and Loving It

When a lawyer shows up at the vampire's doorstep, he falls prey to his charms and joins him in his search for fresh blood. Enter Professor Van Helsing, who may be the only one able to vanquish the Count.
Movie Star Rating : 5.9  Read More