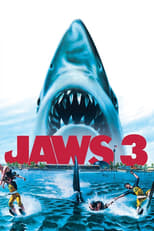 This third film in the series follows a group of marine biologists attempting to capture a young great white shark that has wandered into Floridas Sea World Park. However, later it is discovered that the sharks 35-foot mother is also a guest at Sea World. What follows is the shark wreaking havoc on the visitors in the park. 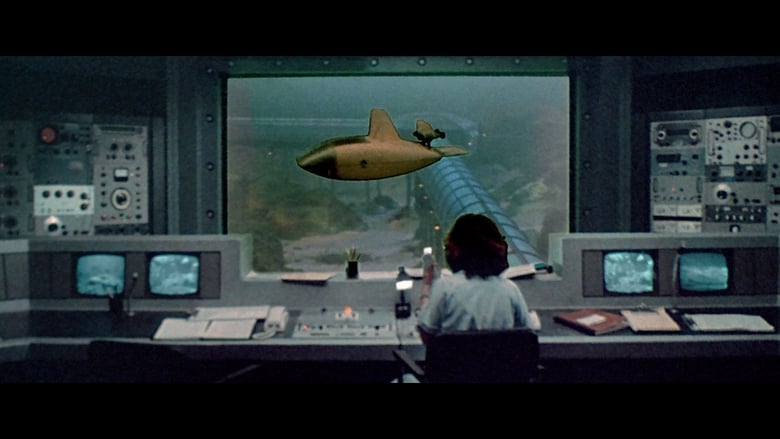 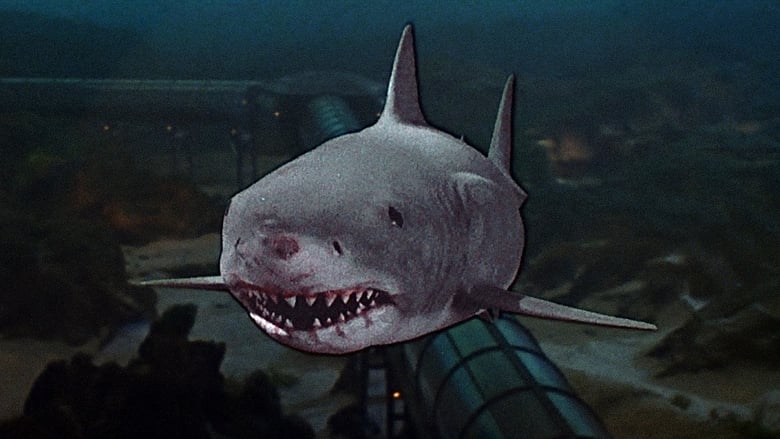 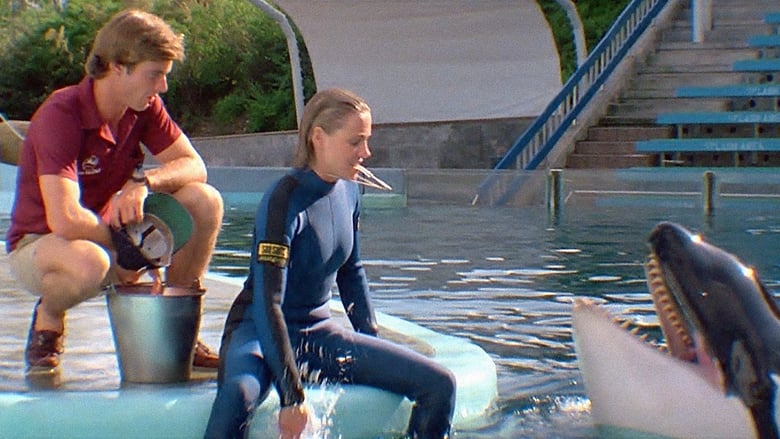 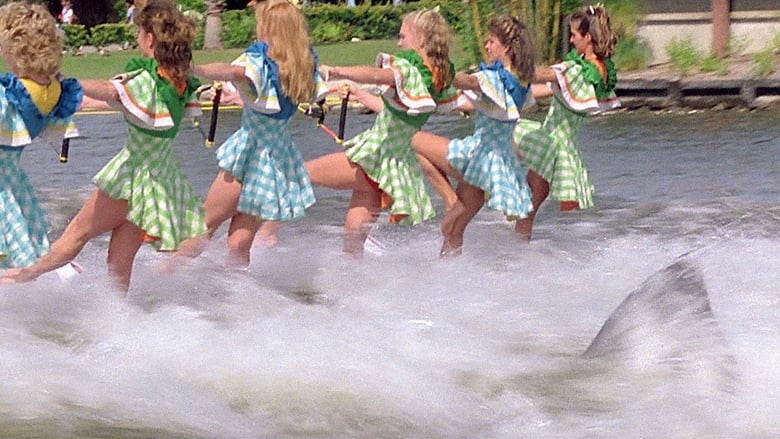 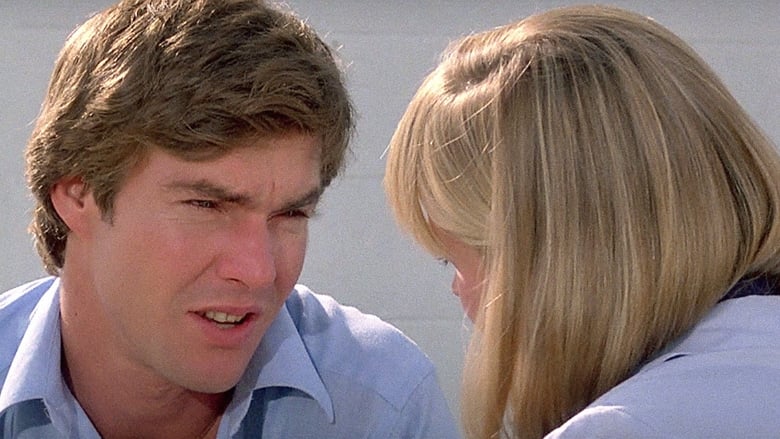 Four teenage girls go on a diving adventure to explore a submerged Mayan city. Once inside, their rush of excitement turns into a jolt of terror as they discover the sunken ruins are a hunting ground for deadly great white sharks. With their air supply steadily dwindling, the friends must navigate the underwater labyrinth of claustrophobic caves and eerie tunnels in search of a way out of their watery hell.
Movie Star Rating : 5.6  Read More

Two sisters on Mexican vacation are trapped in a shark observation cage at the bottom of the ocean, with oxygen running low and great whites circling nearby, they have less than an hour of air left to figure out how to get to the surface.
Movie Star Rating : 5.8  Read More

A criminal organization has obtained two nuclear bombs and are asking for a 100 million pound ransom in the form of diamonds in seven days or they will use the weapons. The secret service sends James Bond to the Bahamas to once again save the world.
Movie Star Rating : 6.6  Read More

When an insatiable great white shark terrorizes the townspeople of Amity Island, the police chief, an oceanographer and a grizzled shark hunter seek to destroy the blood-thirsty beast.
Movie Star Rating : 7.6  Read More

An oceanic observation station is in desperate trouble after a sudden shark attack wrecked the oxygen supply. The accompanying ship, a coast guard cruiser, and other ships in and around the Bermuda triangle are attacked as well. The US Navy sends a submarine to investigate, but soon they too are under attack.
Movie Star Rating : 4.7  Read More

When a 35-foot great white shark begins to wreak havoc on a seaside town, the mayor, not wanting to endanger his gubernatorial campaign, declines to act, so a local shark hunter and horror author band together to stop the beast.
Movie Star Rating : 5.5  Read More

After another deadly shark attack, Ellen Brody decides she has had enough of New England's Amity Island and moves to the Caribbean to join her son, Michael, and his family. But a great white shark has followed her there, hungry for more lives.
Movie Star Rating : 3.9  Read More

When they take some friends on an extreme sport adventure, the last thing Jared and Sam expect to see below the shark-infested waters is a legendary pirate ship rumored to contain millions of dollars in gold. But their good fortune is short-lived, as a ruthless gang of criminals gets word of what they have uncovered.
Movie Star Rating : 5.8  Read More

Researchers on the undersea lab Aquatica have genetically altered the brains of captive sharks to develop a cure for Alzheimer's disease. But there's an unexpected side effect: the sharks got smarter, faster, and more dangerous. After a big storm damages their remote research facility, they must fight for their lives.
Movie Star Rating : 5.9  Read More

When shark conservationist Dr. Misty Calhoun is invited to consult on a top-secret project run by pharmaceutical billionaire Carl Durant, she is shocked to learn that the company is using unpredictable and highly aggressive bull sharks as its test subjects, which soon break loose and cause havoc.
Movie Star Rating : 5.1  Read More

The Real Housewives of New York City - (May 12th)