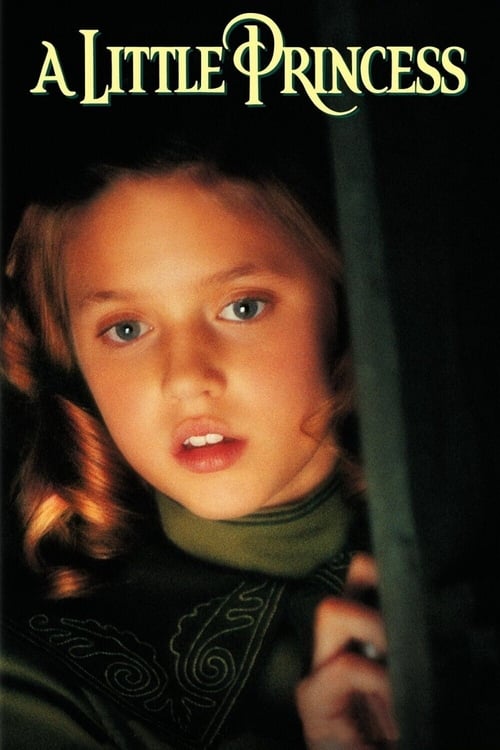 Tagline : Every girl everywhere is a princess.

Plot : When her father enlists to fight for the British in WWI, young Sara Crewe goes to New York to attend the same boarding school her late mother attended. She soon clashes with the severe headmistress, Miss Minchin, who attempts to stifle Sara's creativity and sense of self- worth. 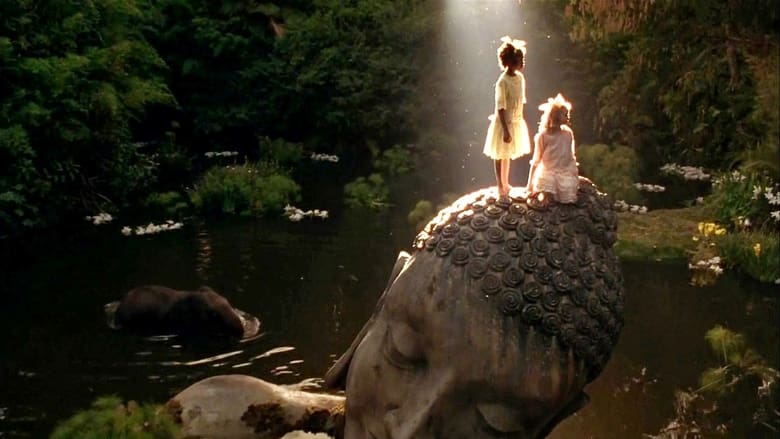 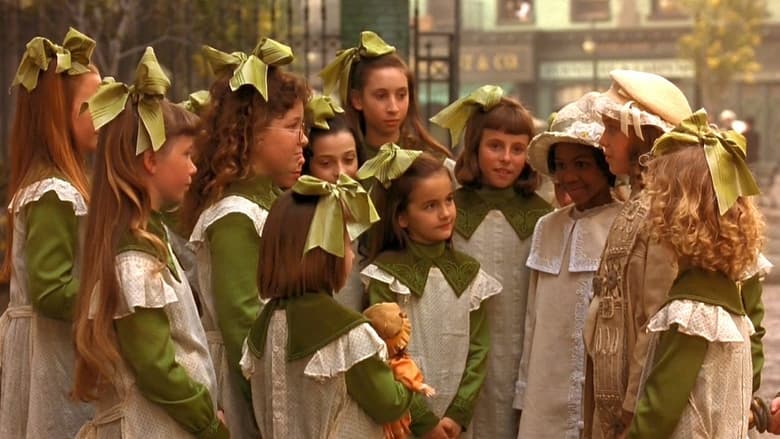 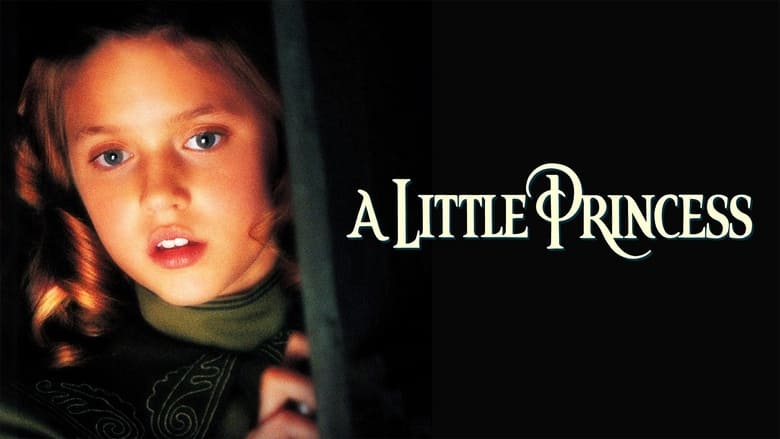 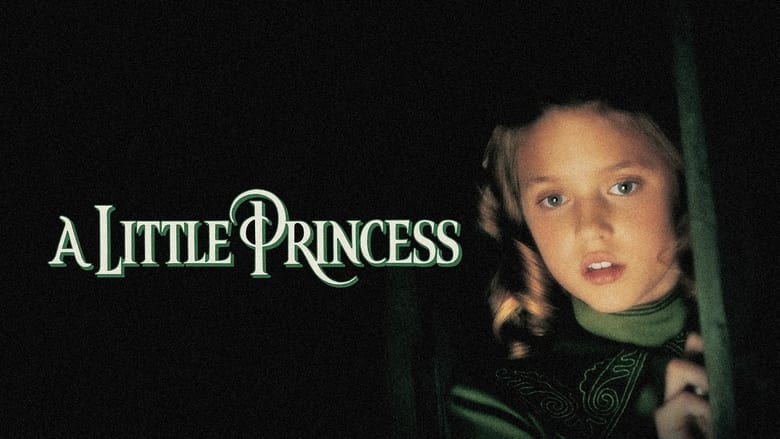 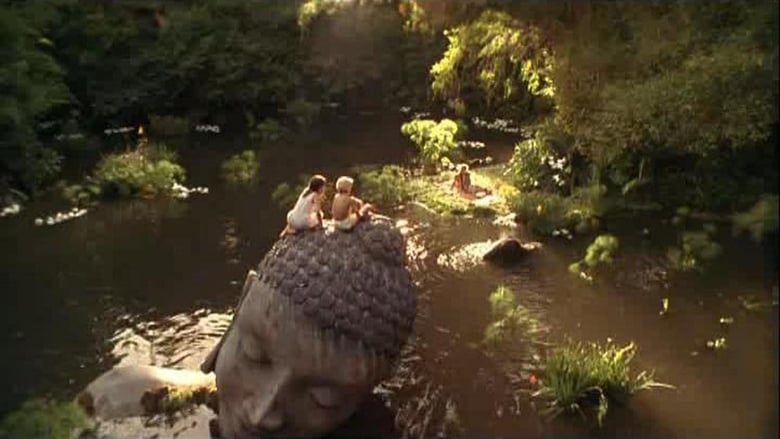 Similar Movies to A Little Princess