Tagline : For centuries a treaty has existed between the human world and the realm of the demons.

Plot : A peace treaty between the Earth and the Black World, a parallel universe of demons, is coming to an end. Two cops, Taki, a human male, and Maki, a female demon, are assigned to protect a diplomat who will help secure another treaty. A radical group of demons from the Black World are out to assassinate the diplomat and prevent the treaty; only the bond that forms between the two cops can save the Earth from destruction. 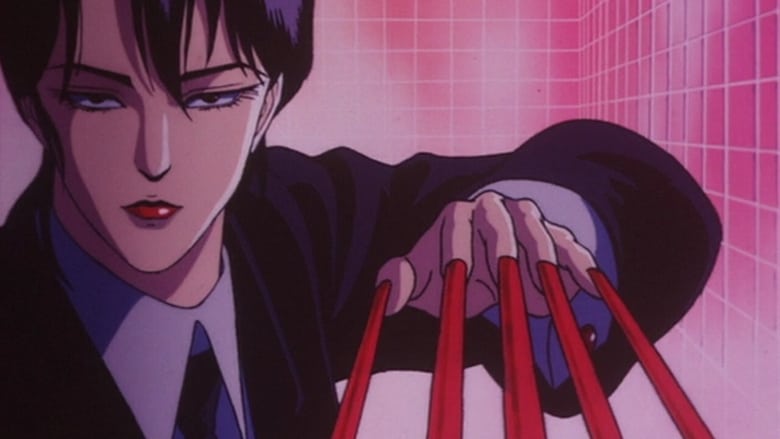 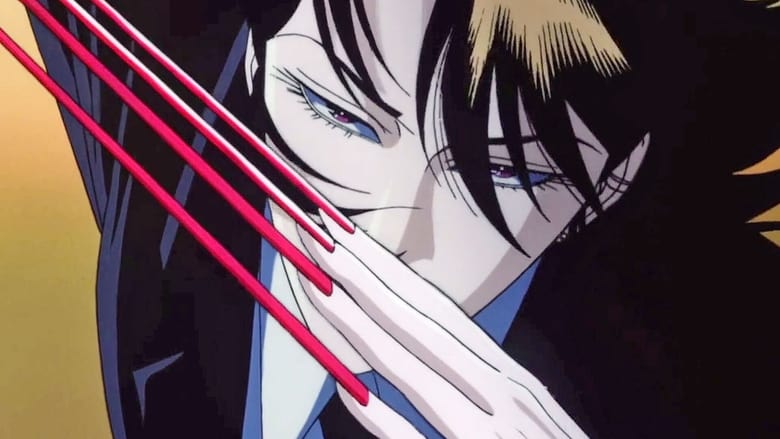 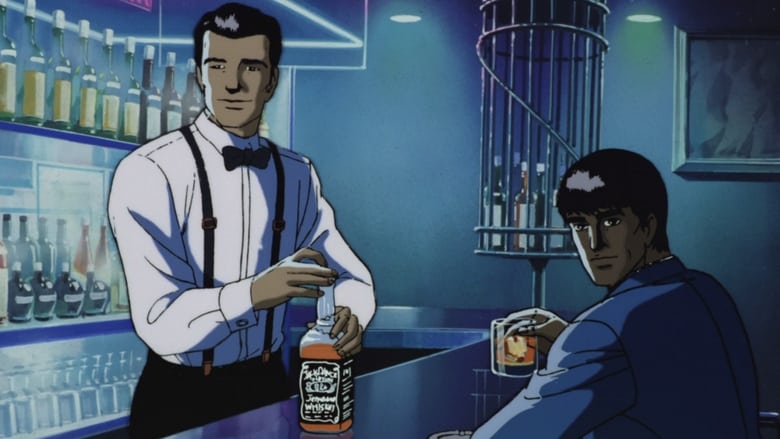 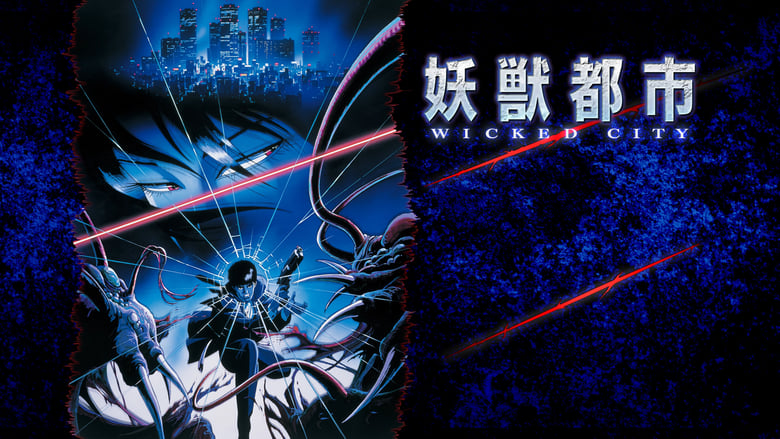 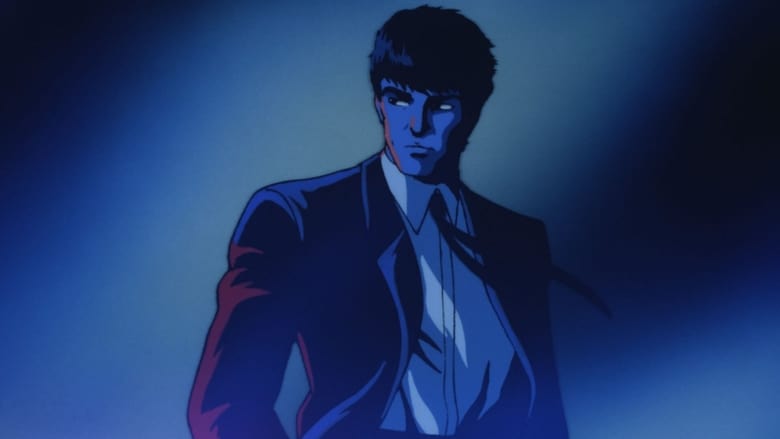 There is enough back story to have made this into a cool quasi MIB supernatural series. Instead what we got was a movie with a perverted little Yoda style sensi that was enjoyable enough to watch. The problem was it all came and went too fast and it felt rushed and unfortunately in a way that leaves you wanting to explore that odd little universe more.

Two friends in Mexico discover the Lament Configuration and unleash Pinhead, but one decides to try to survive by swapping himself with someone else. Once they go missing, family members go in search of them, but find Pinhead instead.
Movie Star Rating : 3.6  Read More

The year is 2509 and not only has Earth lost contact with the Ishimura and Isaac Clarke, but now also the USG O'Bannon, the first responder ship sent to rescue them. Four crew members of the O'Bannon have survived. But what happened to the rest of the crew? What were they doing? What secrets are they keeping? All to be revealed...in the Aftermath!
Movie Star Rating : 0  Read More