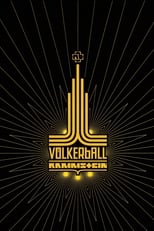 Völkerball shows concert-performances by the band in England, France, Japan and Russia. The Special Edition is extended by a second DVD, which contains the documentaries "Anaconda in the net" by Mathilde Bonnefoy and the "Making of the album Reise, Reise" by Rammstein guitarist Paul Landers. The limited edition was released as a large black and white photo-book with photos by Frederic Batier. 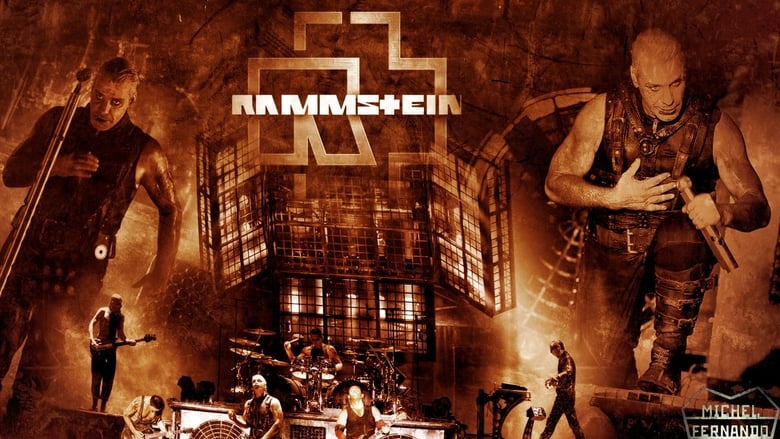 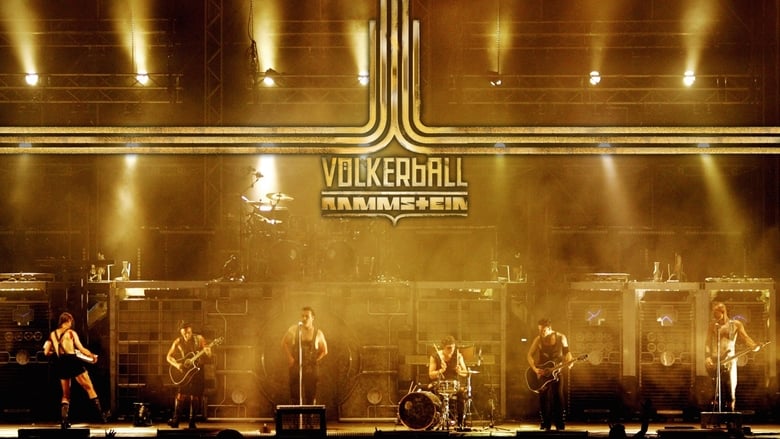 AC/DC Live At River Plate, a definitive live concert film documenting AC/DC’s massive Black Ice World Tour. Shot in December of 2009, AC/DC Live At River Plate marks AC/DC’s triumphant return to Buenos Aires where nearly 200,000 fans, and 3 sold-out shows, welcomed the band back after a 13 year absence from Argentina. This stunning live footage of AC/DC underscores what Argentina’s Pagina 12 newspaper reported by saying “no one is on the same level when it comes to pure and clear Rock ‘n Roll.” Live At River Plate was shot with 32 cameras entirely in HD and features 19 songs as well as ‘behind the scenes’ footage of this massive production coming together among the excitement of anxious fans.
Movie Star Rating : 6.9  Read More

Famed music video director Hamish Hamilton (Madonna, U2) captures in this spectacular 14 camera shoot the energy of Grammy-winning rock group Evanescence in a live performance from the band's concert at the Zenith in Paris, France, on May 25th, 2004. The set list includes: "Haunted", "Going Under", "Taking Over Me", "Everybody's Fool", "Thoughtless", "My Last Breath", "Farther Away", "Breathe no More", "My Immortal", "Bring Me to Life", "Tourniquet", "Imaginary", and "Whisper". Also contains music videos "My Immortal", "Everybody's Fool", "Bring Me to Life" and "Going Under" as well as behind the scenes documentaries "Life On the Road", "Showtime", "Bloopers", "Evanescence Unleashed" and End credits: "Missing" as well as "Bring Me to Life" (Live in Las Vegas, included as an easter egg).
Movie Star Rating : 5.5  Read More

Almost Famous is an autobiographical inspired film about a 15-year-old who is hired by Rolling Stone magazine to follow and interview a rock band during their tour. A film about growing up, first love, disappointment, and the life of a rock star.
Movie Star Rating : 7.4  Read More

Features Coldplay in a 90 minute live DVD shoot taken from their performances at the Horden Pavilion in Sydney, Australia, in July 21st and 22nd, 2003. Tracks include the hits "Politik", "Yellow", "Trouble", "Clocks" and many more. Also features 2 previously unreleased live tracks: "The One I Love" and "Moses".
Movie Star Rating : 7.4  Read More

Kiss Unplugged is a Kiss album featuring the group performance in MTV Unplugged. On August 9, 1995, hard rock band Kiss performed on MTV Unplugged in what fans consider the beginning of the eventual Kiss Reunion Tour. Paul Stanley and Gene Simmons contacted former members Peter Criss and Ace Frehley and invited them to participate in the event. Fan reaction to Criss and Frehley at the Unplugged show was so positive that, in 1996, the original lineup of Kiss reunited, with all four original members together for the first time since 1980. It also marked the only time the original lineup performed live without their trademark makeup, other than at Ace Frehley's wedding, and was also the only time Frehley and Criss shared a stage with Eric Singer and Bruce Kulick. Further, it was the first time Eric Singer had part of a lead vocal (shared with Peter Criss on Nothin' To Lose).
Movie Star Rating : 7  Read More

Filmed at the Warfield Theatre in San Francisco, California on December 7, 2001, War at the Warfield would become Slayer's first music DVD. Originally set for release on February 13, 2003, it was delayed several times, due to unspecified "production issues". War at the Warfield peaked at number 3 on the Billboard DVD chart with sales of 7,000.
Movie Star Rating : 6.2  Read More

If you're looking for some no-nonsense hard rock riffage, Motörhead - Stage Fright is your destination. The power trio, celebrating their 30th Anniversary with the release of this concert video, have a lean, muscular musical attack that clearly influenced not only heavy metal (with its bludgeoning thunder) but also punk rock (with its no-frills minimalism). Filmed in Düsseldorf, Germany on 7 December 2004. Setlist: 01. Dr. Rock 02. Stay Clean 03. Shoot You In The Back 04. Love Like A Reptile 05. Killers 06. Metropolis 07. Over The Top 08. No Class 09. I Got Mine 10. In The Name Of Tragedy 11. Dancing On Your Grave 12. R.A.M.O.N.E.S. 13. Sacrifice 14. Just 'Cos You Got The Power 15. Going To Brazil 16. Killed By Death 17. Iron Fist 18. Whorehouse Blues 19. Ace Of Spades 20. Overkill
Movie Star Rating : 6  Read More

Garbage performs in Monterey, Mexico in 2012; songs include "I Think I'm Paranoid," "Stupid Girl," "Only Happy When It Rains," and tracks from "Not Your Kind of People."
Movie Star Rating : 10  Read More

Fired from his band and hard up for cash, guitarist and vocalist Dewey Finn finagles his way into a job as a fifth-grade substitute teacher at a private school, where he secretly begins teaching his students the finer points of rock 'n' roll. The school's hard-nosed principal is rightly suspicious of Finn's activities. But Finn's roommate remains in the dark about what he's doing.
Movie Star Rating : 6.8  Read More