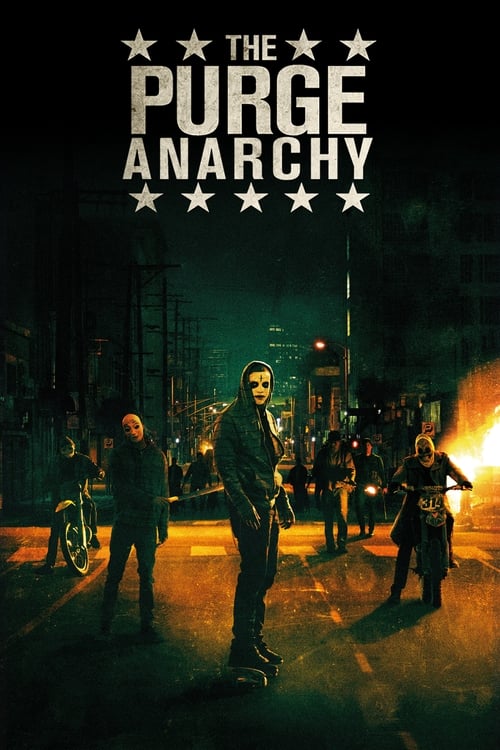 Tagline : Welcome to America where one night a year all crime is legal

Plot : One night per year, the government sanctions a 12-hour period in which citizens can commit any crime they wish -- including murder -- without fear of punishment or imprisonment. Leo, a sergeant who lost his son, plans a vigilante mission of revenge during the mayhem. However, instead of a death-dealing avenger, he becomes the unexpected protector of four innocent strangers who desperately need his help if they are to survive the night. 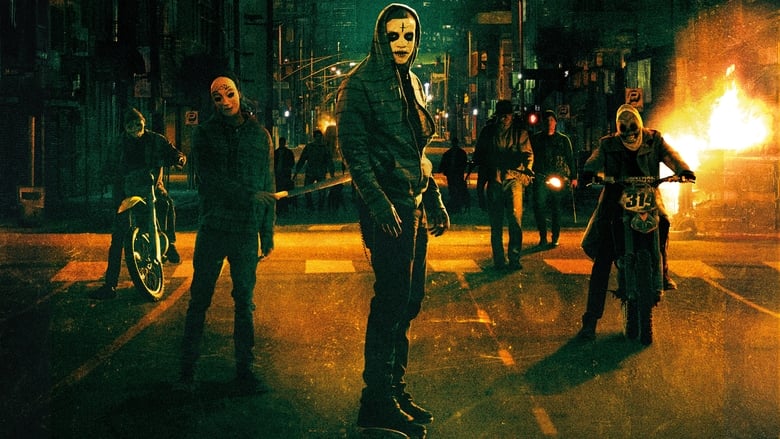 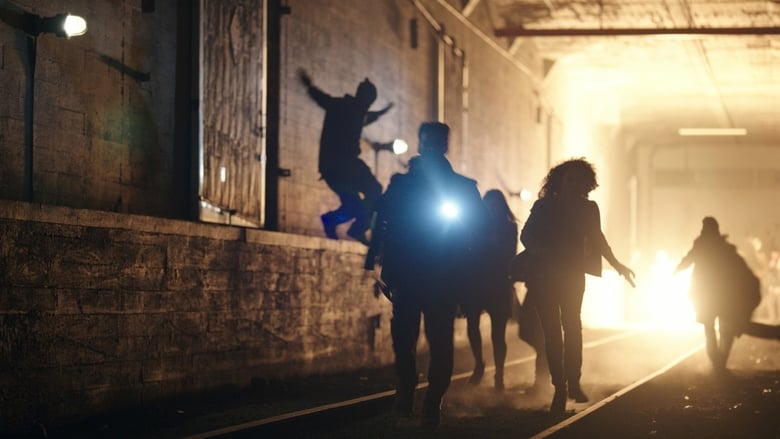 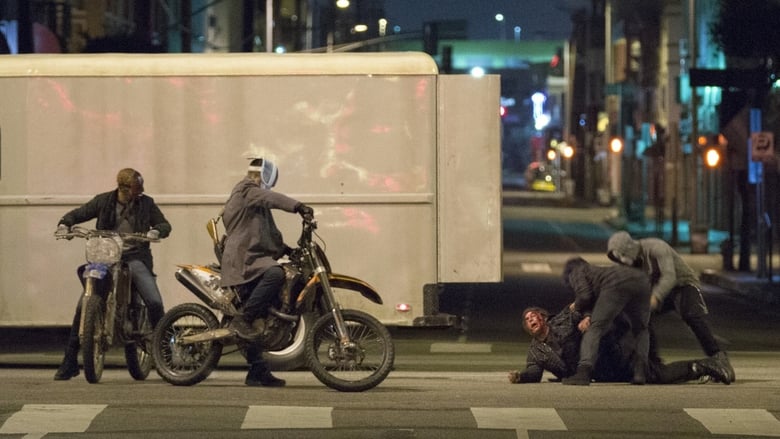 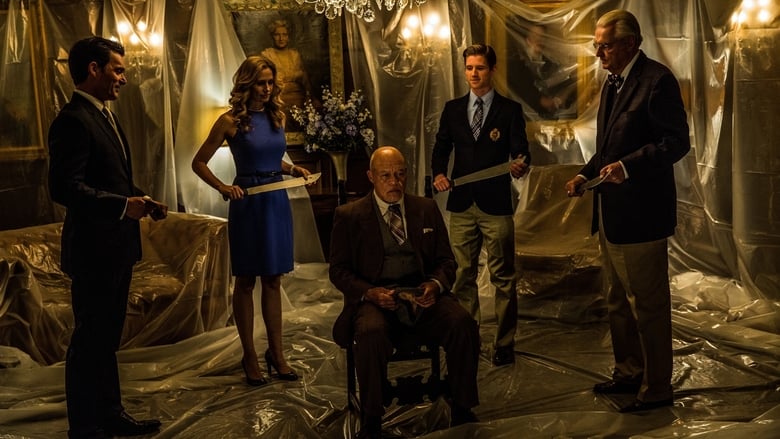 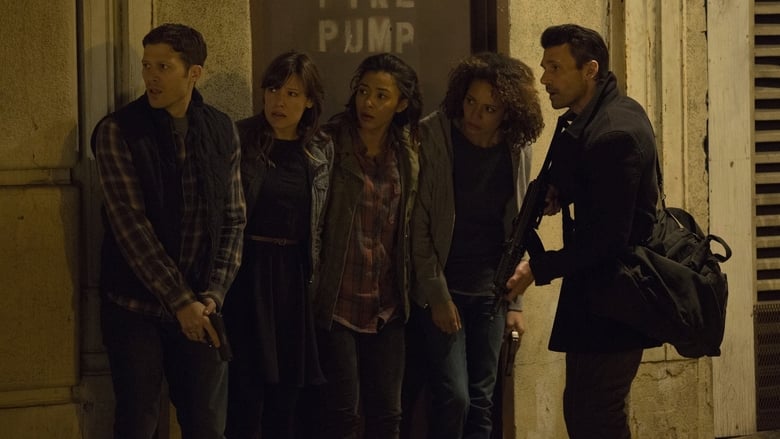 When _The Purge_ was announced, it was a hugely promising premise, that ended up being wasted in nothing more than an answer to the horror movie question of "why don't they just call the cops?". _Anarchy_, however, delivers on that promise. _Final rating:★★★½ - I strongly recommend you make the time._

Inevitable sequel. Good idea though. It was interesting to see the poor deal with the night of terror this time. The acting wasn't great nor was it great the first time though. The first film did have a few good actors though. And the jump scares failed most of the time. The last thirty minutes reminded me of the satirical class dividing futures of 'Black Mirror', ' Hostel' and 'The Hunger Games' but it lacked the interesting writing. ★★½

A total mess of a film. It clearly tries to expand on the bigger picture that we missed out on last time - but the fact is that past the initial frightening idea, _The Purge: Anarchy_ is an exercise in mindless bloodshed (as is the eponymous Purge itself), and lacks emotional depth or a coherent story.

Similar Movies to The Purge: Anarchy