Astérix at the Olympic Games 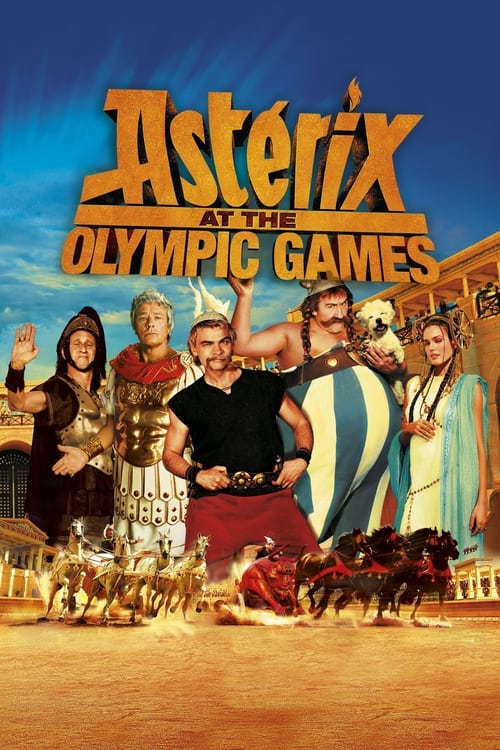 Plot : Astérix and Obélix have to win the Olympic Games in order to help their friend Alafolix marry Princess Irina. Brutus uses every trick in the book to have his own team win the game, and get rid of his father Julius Caesar in the process. 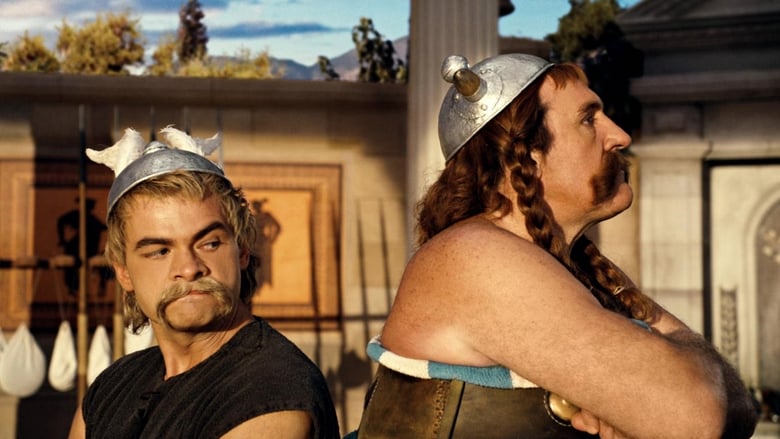 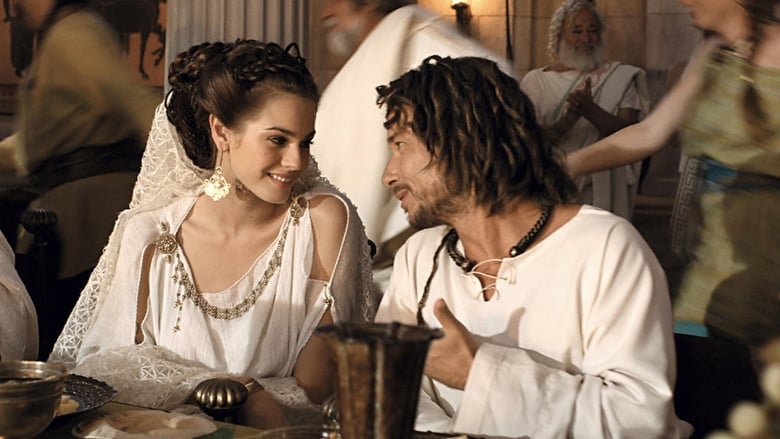 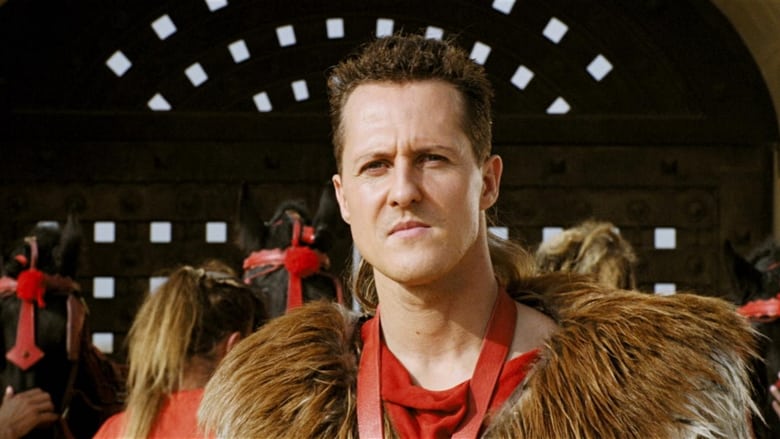 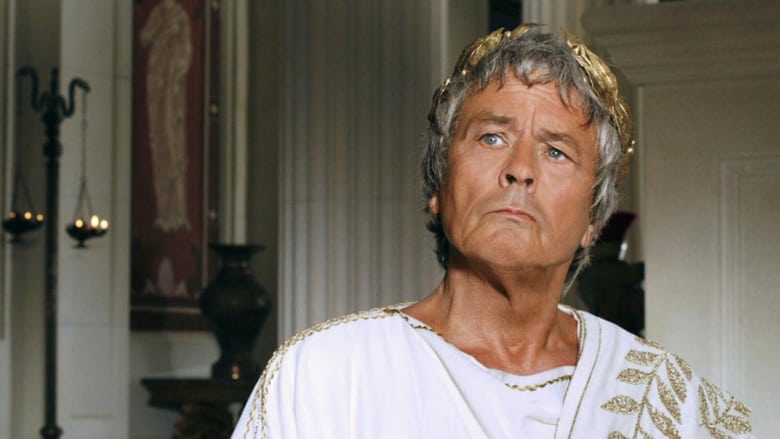 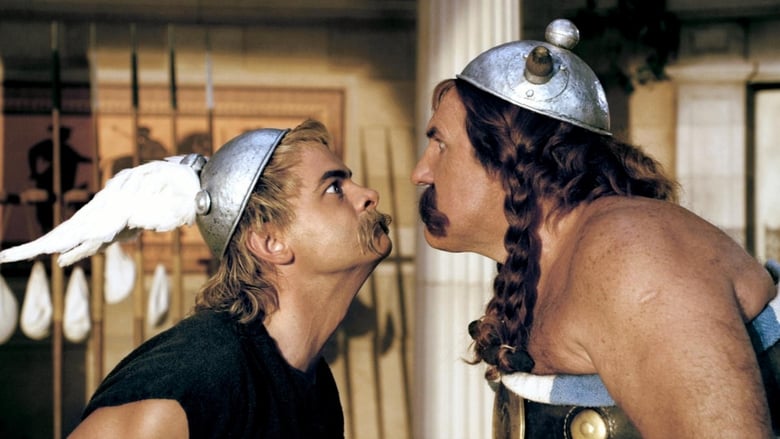 Similar Movies to Astérix at the Olympic Games

While working a job at an exclusive ski resort to support her Dad, Kim learns to snowboard and is so good at it that she enters a competition with a huge cash prize. She has to dig deep to overcome her fears, but her life gets more complicated through her spoken-for boss, Jonny.
Movie Star Rating : 6.4  Read More

When Tony Stark's world is torn apart by a formidable terrorist called the Mandarin, he starts an odyssey of rebuilding and retribution.
Movie Star Rating : 6.9  Read More

Oz the Great and Powerful

Oscar Diggs, a small-time circus illusionist and con-artist, is whisked from Kansas to the Land of Oz where the inhabitants assume he's the great wizard of prophecy, there to save Oz from the clutches of evil.
Movie Star Rating : 5.9  Read More

John Gregory, who is a seventh son of a seventh son and also the local spook, has protected the country from witches, boggarts, ghouls and all manner of things that go bump in the night. However John is not young anymore, and has been seeking an apprentice to carry on his trade. Most have failed to survive. The last hope is a young farmer's son named Thomas Ward. Will he survive the training to become the spook that so many others couldn't?
Movie Star Rating : 5.5  Read More

Marvel One-Shot: A Funny Thing Happened on the Way to Thors Hammer

Agent Coulson stops at a convenience store and deals with a coincidental robbery during his visit.
Movie Star Rating : 6.9  Read More

An adaptation of Mark Waid's "Tower of Babel" story from the JLA comic. Vandal Savage steals confidential files Batman has compiled on the members of the Justice League, and learns all their weaknesses.
Movie Star Rating : 7.4  Read More