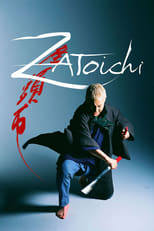 Zatoichi is a 19th century blind nomad who makes his living as a gambler and masseur. However, behind this humble facade, he is a master swordsman gifted with a lightning-fast draw and breathtaking precision. While wandering, Zatoichi discovers a remote mountain village at the mercy of Ginzo, a ruthless gang-leader. Ginzo disposes of anyone who gets in his way, especially after hiring the mighty samurai ronin, Hattori, as a bodyguard. After a raucous night of gambling in town, Zatoichi encounters a pair of geishas--as dangerous as they are beautiful--whove come to avenge their parents murder. As the paths of these and other colorful characters intertwine, Ginzos henchmen are soon after Zatoichi. With his legendary cane sword at his side, the stage is set for a riveting showdown. 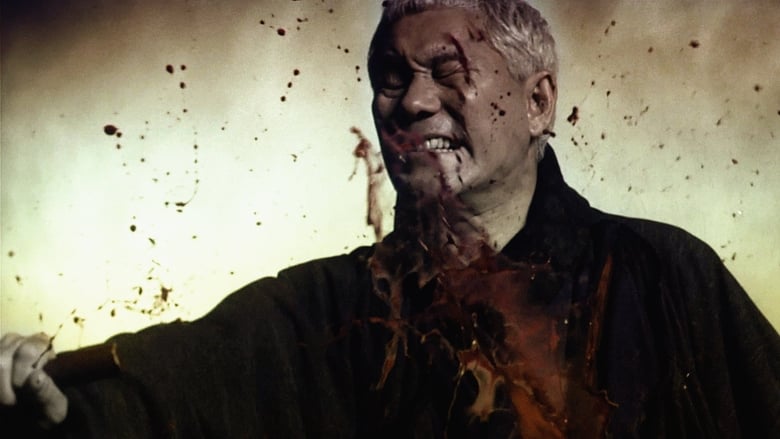 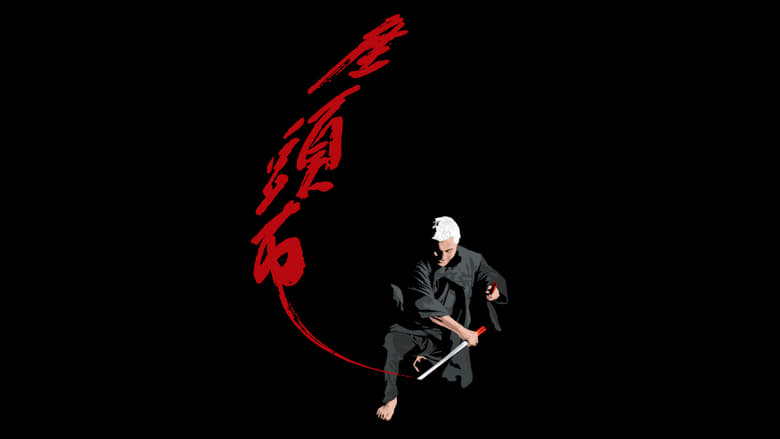 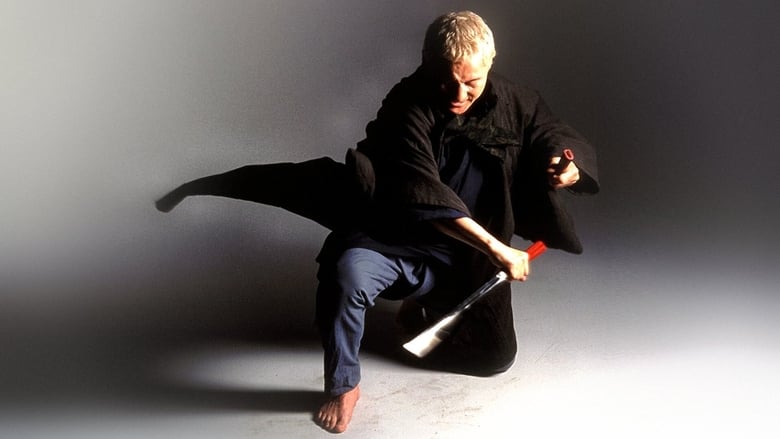 In the third film of the Lone Wolf and Cub series, Ogami Itto volunteers to be tortured by Yakuza to save a prostitute and is hired by their leader to kill an evil chamberlain.
Movie Star Rating : 7.2  Read More

Intimate Confessions of a Chinese Courtesan

18 year old Ainu (Lily Ho) is kidnapped and sold to a brothel. Her good looks and wild personality make her very popular with the lustful clients, but also draws the lesbian attentions of brothel madam Betty Tei Pei. Betty teaches Ainu the ways of lust and the ways of kung fu, and Ainu becomes more and more similar to her captor. But rage at her treatment is still burning inside her.
Movie Star Rating : 6.4  Read More

Why Dont You Play in Hell?

Revenge of the Ninja

After his family is killed in Japan by ninjas, Cho and his son Kane come to America to start a new life. He opens a doll shop but is unwittingly importing heroin in the dolls. When he finds out that his friend has betrayed him, Cho must prepare for the ultimate battle he has ever been involved in.
Movie Star Rating : 5.8  Read More

A nameless ronin, or samurai with no master, enters a small village in feudal Japan where two rival businessmen are struggling for control of the local gambling trade. Taking the name Sanjuro Kuwabatake, the ronin convinces both silk merchant Tazaemon and sake merchant Tokuemon to hire him as a personal bodyguard, then artfully sets in motion a full-scale gang war between the two ambitious and unscrupulous men.
Movie Star Rating : 8.2  Read More

A samurai answers a village's request for protection after he falls on hard times. The town needs protection from bandits, so the samurai gathers six others to help him teach the people how to defend themselves, and the villagers provide the soldiers with food. A giant battle occurs when 40 bandits attack the village.
Movie Star Rating : 8.4  Read More